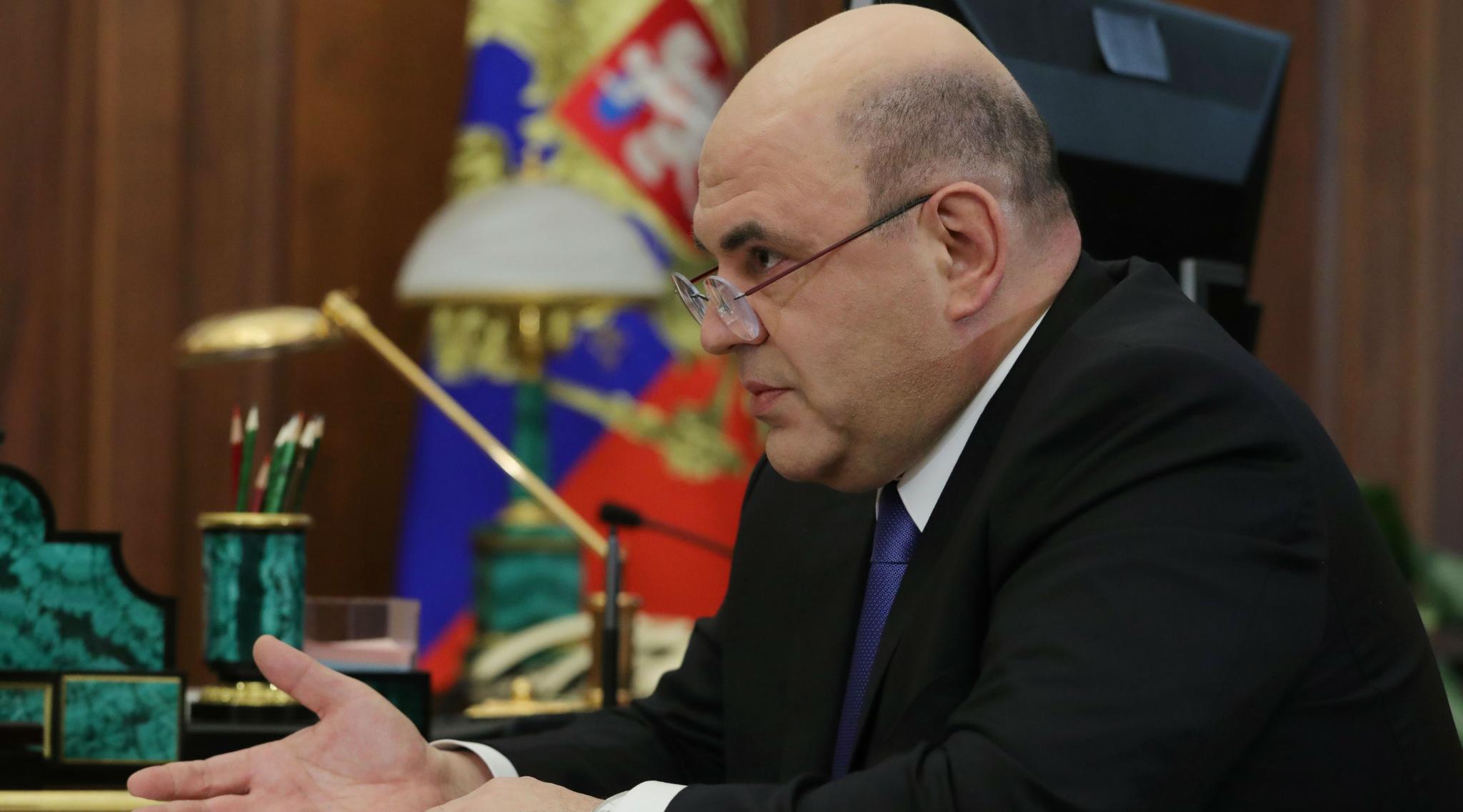 The proposal to appoint 53-year-old Mishustin, a relatively obscure figure who has run the service since 2010, came after the surprise resignation of Dmitry Medvedev following Putin's proposal of a package of constitutional reforms.

The two met in the Kremlin where Putin "suggested to him that he take the post of the head of government" which he accepted, the Kremlin said. Mishustin will face a vote of approval in the Russian parliament within a week.

The chief of the parliamentary faction of the ruling United Russia party, Sergei Neverov, told Russian news agencies it would review Mishustin's candidacy on Thursday morning, but it was not immediately clear when the State Duma plans to hold the vote. President Putin Extends Cash Payouts for Babies to Counter Population Slump.

Mishustin worked in the information technology industry in the 1990s before beginning his career in the Federal Tax Service in 1998. He also ran the UFG investment group from 2008 until his appointment to head the tax service in 2010, according to his official biography.