Get latest articles and stories on Tech at LatestLY. OnePlus had last month announced the Ace smartphone and now it is getting a new sibling that will likely be a more affordable alternative. 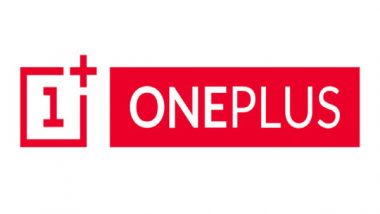 Shenzhen [China], May 13 (ANI): OnePlus had last month announced the Ace smartphone and now it is getting a new sibling that will likely be a more affordable alternative.

According to GSM Arena, the new phone will be called OnePlus Ace Speed Edition and will arrive on May 17, as confirmed by the company.

The announcement on Weibo confirmed the launch will be in China, which is no surprise seeing how the Ace is exclusive to its home market. But it might still make it overseas under a new name.

No specs about the phone have been revealed yet. One can only assume it will have an LCD, given how the fingerprint scanner is on the side. The images reveal a speaker grille, a USB-C port, a microphone and a 3.5 mm audio jack on the bottom, reported the outlet.

Further, as per GSM Arena, the phone is already certified by TENAA, which revealed a 6.59" screen diagonal and a 2.85GHz CPU, likely part of a Dimensity 8000 chipset. (ANI)