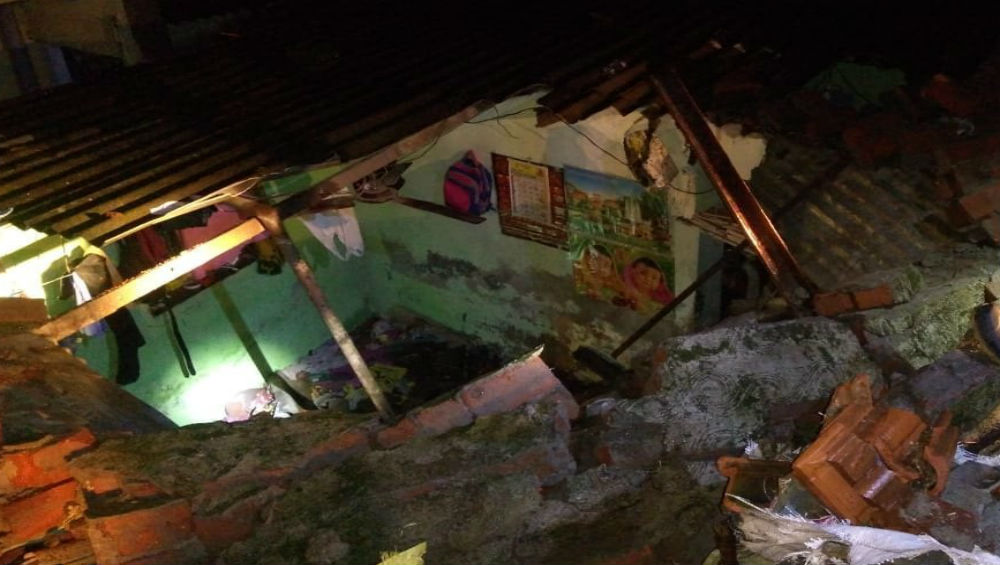 Hyderabad, February 28: Three children died and one sustained injuries when a wall of their house collapsed late on Thursday night, police said on Friday. The children were asleep when the accident happened.

One girl died on the spot while the other three were immediately rushed to a government hospital for the treatment. Out of three children, the doctors declared two as "brought dead". The remaining one is receiving treatment at the medical centre.

The deceased have been identified as Roshini (6), Pavani (4) and Sarika (4). Their bodies have been shifted to Osmania hospital for post-mortem.The Greater Hyderabad Municipal Corporation teams arrived at the spot and were clearing the debris. A case has been registered in the Habeebnagar police station.