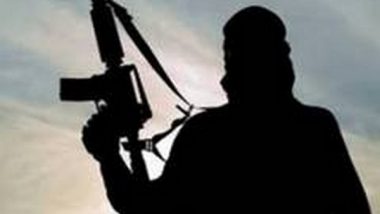 A spokesperson for provincial governor Mohammad Reza Ghafoori said on Sunday that Mullah Shafiq was killed after he and his terrorists attacked security outposts at the Shebrghan-Mazar highway.

"Mullah Shafiq was involved in insurgency activities against government forces in Faizabad district in the province and he was trying to destabilise the district," Ghafoori said.

However, the Taliban so far has not commented on the clash, reported TOLO News further. (ANI)