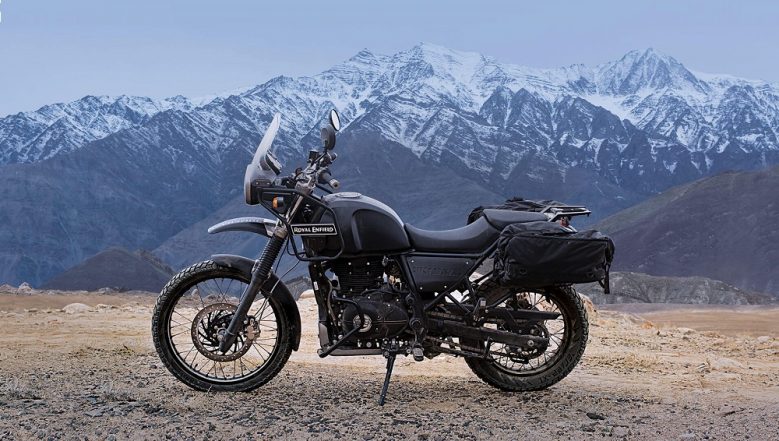 Royal Enfield, a legendary two-wheeler manufacturer is focusing on upgrading its range of motorcycles by adding ABS (Anti-lock Braking System) for the domestic market. We previously reported that the Chennai based manufacturer will be making an investment of Rs. 800 crore for various activities such as new products, capacity expansion and global market presence. The company has also confirmed that it will be investing certain amount in upgrading its products for meeting the upcoming safety norms. See More: Royal Enfield to Make Investment of Rs 800 Crore for Expanding Production Capacity in FY 2018-19

Royal Enfield will launch the updated range of motorcycles soon wherein only RE Himalayan will be seen with dual-channel ABS while the other products will come with single channel ABS. As per the report from Zigwheels, the company is expected to equip its entire model range - Bullet, Classic, Thunderbird and Himalayan with ABS. The single channel ABS controls front wheel during braking whereas dual-channel ABS provide overall controlled braking at the front and rear.

Previously, it was reported that the first motorcycle from RE’s stable to get ABS will be Royal Enfield Bullet followed by Thunderbird and Himalayan. With the introduction of ABS on Himalayan, the price of the motorcycle is expected to increase by Rs. 10,000. Moreover, other products in RE’s lineup too will see a price hike post ABS installation. Eicher-owned company recently launched the FI version of adventure tourer with an upgraded BS-VI compliant engine.

It comes powered by a 411cc oil-cooled single-cylinder unit that makes 24.5 bhp of maximum power @ 6,500 rpm against the peak torque of 32 5Nm torque between 4,000-4,500 rpm. The mill comes mated to a 5-speed gearbox. The adventure tourer is built on a double-cradle chassis which rides on a 21-inch wheel at the front and a 17-inch at the rear. For deceleration, the motorcycle gets 300 mm disc at the front with two-piston calipers along with 240 mm disc at the rear with a single-piston caliper. Also See: Royal Enfield Launches New Range of Thunderbird Bikes

The Chennai based bike manufacturer will update its motorcycles with ABS as per the mandate from Indian government for upgrading all the two-wheelers with either ABS or combined braking system (CBS). While it will be mandatory for the companies to equip ABS on the new two-wheelers above 125cc, the exciting scooters and motorcycles on sale needs to be upgraded with ABS.