Elon Musk-owned electric vehicle company Tesla has officially unveiled the new Model S Plaid at a delivery event in Fremont. The Model S Plaid starts at $130,000 after a recent $10,000 price increase this week. 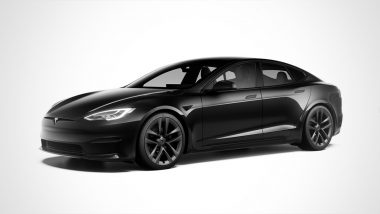 "To the best of our knowledge, this is the first time that there has been a production electric motor with a carbon over-wrapped rotor," the CEO was quoted as saying during the presentation.

The CEO also briefly mentioned the fast-charging capacity of the new Model S at 187 miles of range in 15 minutes. The bigger radiator in front will also reportedly allow for better repeatability of high performance and of course, the performance to repeat is quite incredible to start with. 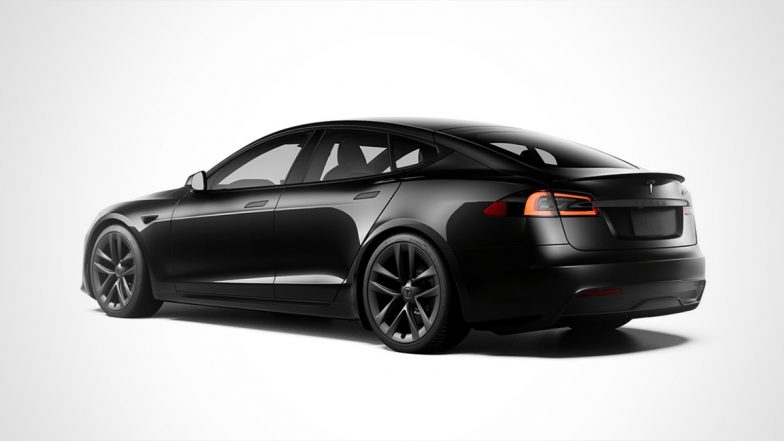 Tesla's new v3 Supercharger is limited to 250 kW, but Musk hinted at ramping up to "280 kW, 300 kW, and eventually 350 kW" without specifying a timeline. Musk announced that he expects Tesla to hit the lowest probability of injury in any car ever tested with the Model S Plaid, which would mean beating its record. 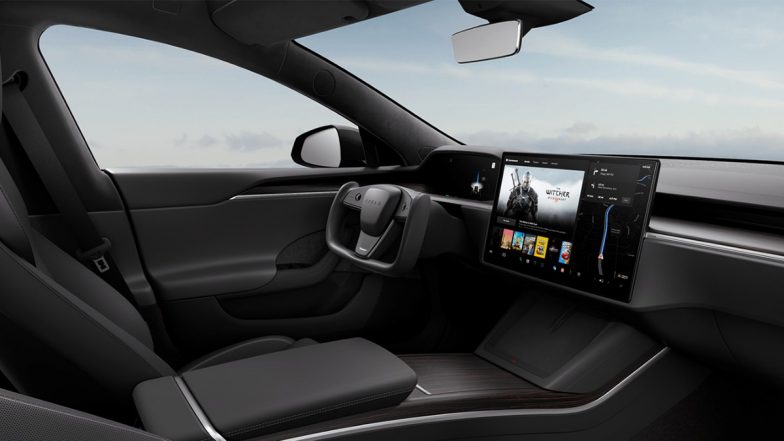 (The above story first appeared on LatestLY on Jun 11, 2021 04:57 PM IST. For more news and updates on politics, world, sports, entertainment and lifestyle, log on to our website latestly.com).