This April movie buffs would be in for a triple treat as there are three films - Laal Singh Chaddha, KGF: Chapter 2 and Beast - releasing on the same day. And we wonder, which actor’s movie will be the biggest blockbuster of April 2022!

Aamir Khan, Yash and Vijay have fans across the globe and they wait for the release of their films. Owing to the pandemic, the theatrical releases of several films have been affected. But this April, fans of the three superstars would be in for a triple treat. Laal Singh Chaddha, KGF: Chapter 2 and Beast, all the three films are releasing on the same day. Laal Singh Chaddha Confirmed To Release On April 14! Aamir Khan’s Film To Clash With Yash’s KGF 2.

This April movie buffs would be in for a major treat as all these three films are releasing on the same day, April 14. And we wonder, which actor’s movie will be the biggest blockbuster of April 2022. Beast New Poster Out! Thalapathy Vijay's Next With Nelson Dilipkumar To Release in April 2022. 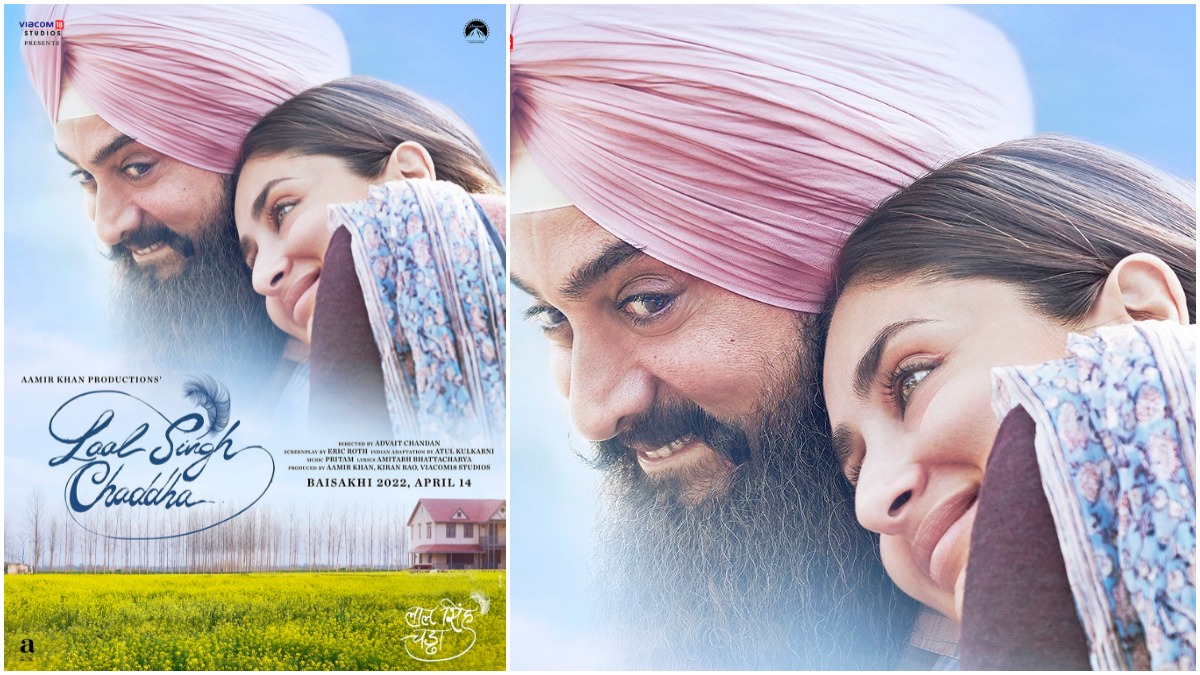 Laal Singh Chaddha is the remake of Hollywood classic Forrest Gump that had starred Tom Hanks in the lead. Aamir Khan has stepped into Hanks’ shoes for the Hindi version of the film that is directed by Advait Chandan. The makers released a statement and confirmed that film is releasing on the occasion of Baisakhi, April 14. 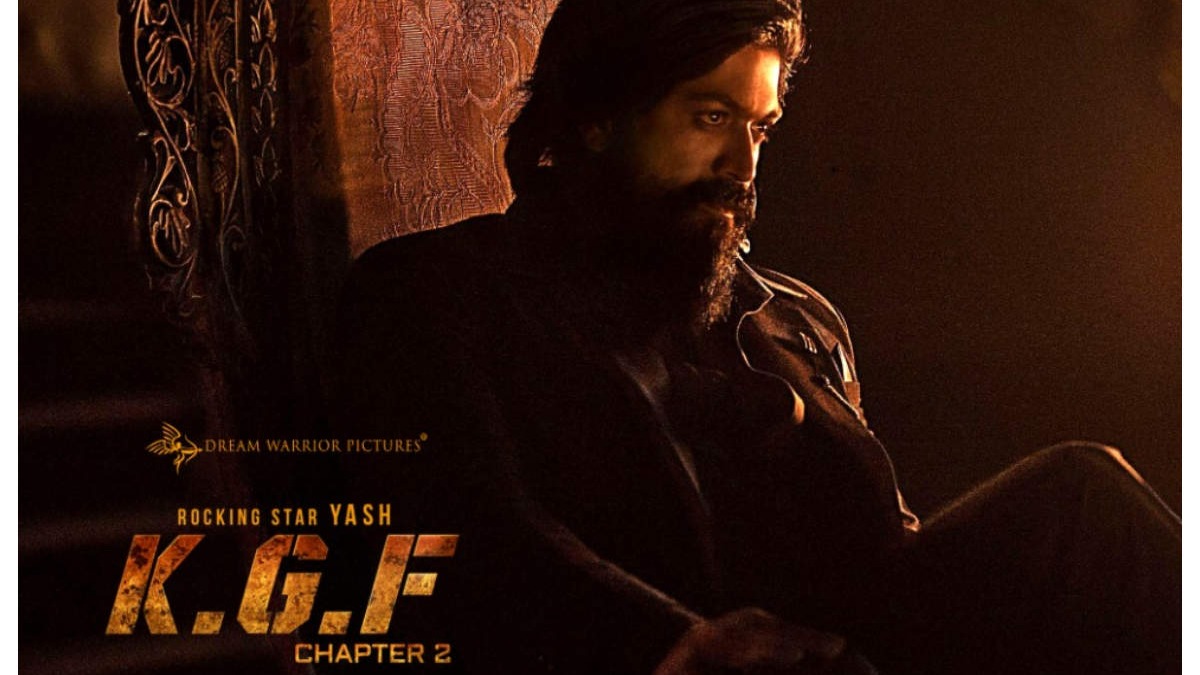 The Prashanth Neel directorial is second installment of the two-part series, a sequel to KGF: Chapter 1 that had released in 2018. The film starring Yash, Sanjay Dutt, Srinidhi Shetty, Raveena Tandon and Prakash Raj is set to hit theatres on April 14. The film will be released in Kannada and also in the dubbed versions - Telugu, Hindi, Tamil and Malayalam. 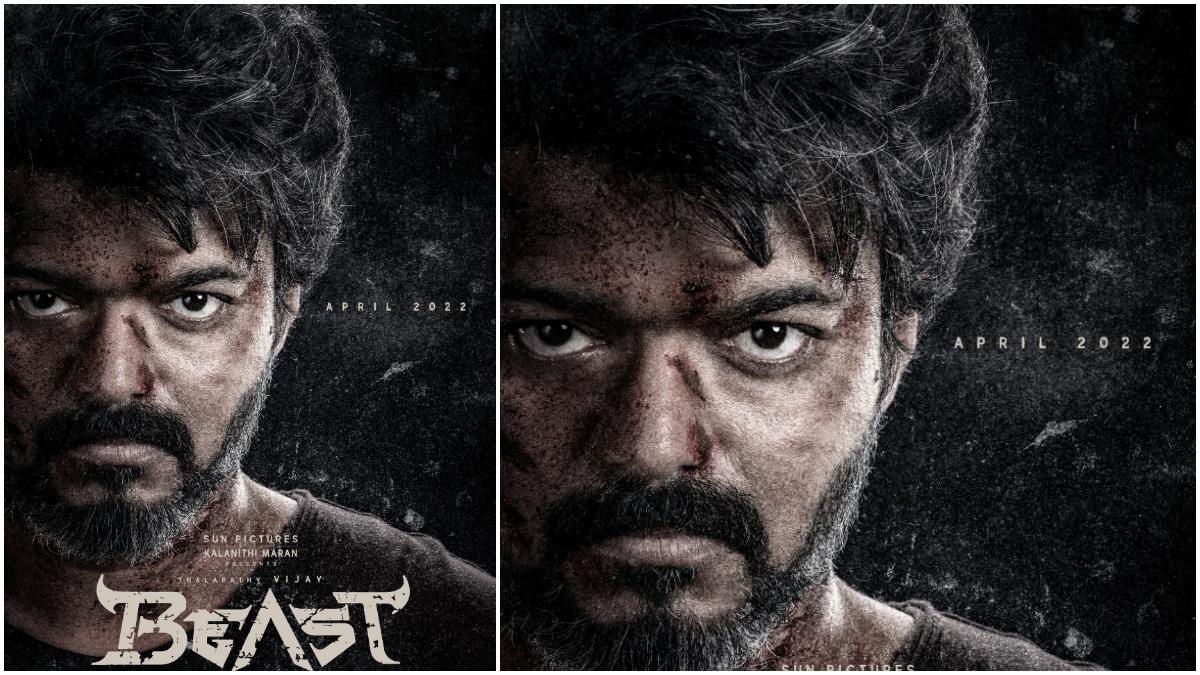 Thalapathy Vijay’s film Beast is one of the most-anticipated Tamil movies of the year. The Nelson Dilipkumar directorial features Pooja Hegde as the leading lady. The makers have confirmed that the film will release in April. But an official confirmation on the date is awaited. Reports are rife that the release of Beast will be coinciding with Puthandu (Tamil New Year), that’s on April 14.

Which Actor’s Movie Will Be The Biggest Blockbuster Of April 2022?

Aamir Khan, Yash or Vijay – who according to you will be the biggest winner of April 2022? Share your thoughts with us in the comments section below.

(The above story first appeared on LatestLY on Jan 21, 2022 06:24 PM IST. For more news and updates on politics, world, sports, entertainment and lifestyle, log on to our website latestly.com).