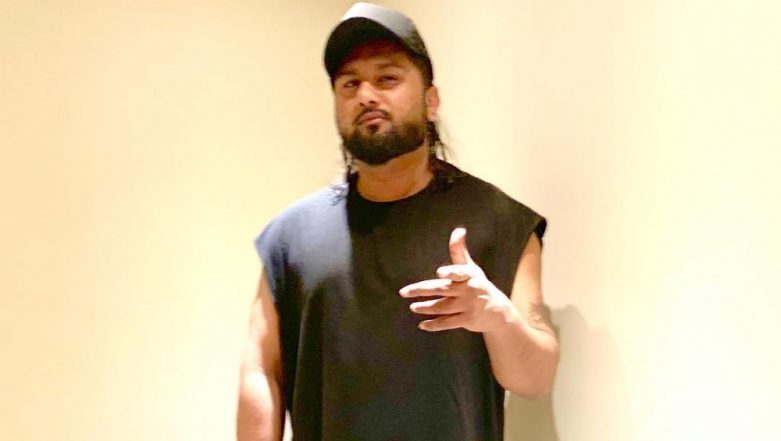 Chandigarh: A day after the state police booked rapper Yo Yo Honey Singh and producer Bhushan Kumar over lewd lyrics in the singer's new song, Punjab State Women Commission head Manisha Gulati on Wednesday demanded a censor board for songs too. She urged the famous Punjabi singer Gurdas Mann to persuade singers and producers against vulgar songs. "I strongly demand that a censor board must be constituted for the songs in line with the censor board for films," Gulati said. "Songs have a very crucial role to either make or mar a society. The song 'Makhna' sung by Honey Singh has played a catastrophic role to misguide the youngsters by its lewd lyrics," she said in a statement. Rapper Honey Singh Booked by the Punjab Police Over Lewd Lyrics in His Song Makhna

Gulati said the kind of vulgar language used in the song 'Makhna' has crossed all boundaries and it badly demeaned womanhood. She demanded exemplary punishment for the singer as that would be a lesson for other singers and producers. Gulati said she would personally meet Chief Minister Amarinder Singh to request him to form a censor board in Punjab which will act as a deterrent against singers who were singing vulgar songs. Rappers Like Honey Singh Should Be Banned, Says Jasbir Jassi

Rapper Yo Yo Honey Singh in 2013 was involved in a controversy over the lyrics of his song "Main hoon balatkari" (I am a rapist). Even the Punjab and Haryana High Court had ordered the Punjab government to file a case against Honey Singh for singing vulgar songs. It had also said that singers like Honey Singh should be boycotted, as "his songs make us hang our heads in shame".