Anurag Kashyap Birthday: From Gang To Happy New Year - 9 Cameos Of The Filmmaker You May Have Missed!

Anurag Kashyap is a great filmmaker whose dark genre has fascinated many. But he is also an equally good actor. Today, he has done a lot of strong and author-backed roles. But on his birthday, we will talk about the baby steps he took in acting, the cameos! 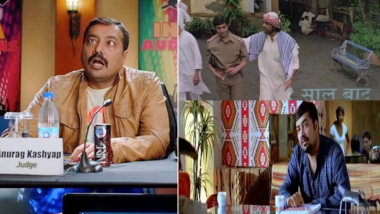 Anurag Kashyap is a one-of-a-kind filmmaker. In fact, he is someone who has always walked against the tide, got slammed by it, pushed, shoved around and yet managed to emerge victorious on the other side of it all. Looking at cinema from a different angle at a time when Bollywood couldn't go beyond a goody-two-shoes hero falling for a pristine heroine, he dared to show his protagonist dark and real. Resultant? His first film Paanch has still not released. But Kashyap managed to find a way to paint the 70 mm with his brand of cinema which is now world renowned. Kashyap has one other flair as well. Whatever little acting he had done, the director has left us in awe of his acting skills. Even in films where we missed spotting him, he did a good job. So on his birthday today, we decided to talk about his cameos. Anurag Kashyap, Alankrita Srivastava, Amyra Dastur Share Afghan Filmmaker Sahraa Karimi’s Plea For Help As Taliban Takeover The Country

Anurag Kashyap had shared a tweet on his Instagram page which has him playing the role of a cop in Gang. It was a cameo and he is unrecognisable in it. He claimed that he used to do such gigs for Rs 500. He shot for the film in 1994 but the film released in 2000. Paka: Anurag Kashyap Produced Malayalam Film to Premiere at the 46th Toronto Film Festival

His movie that bared a lot of truths and had some surprising cameos by the likes of Imtiaz Ali, also had the director playing a cameo. He was seen as an ISI agent in the film. 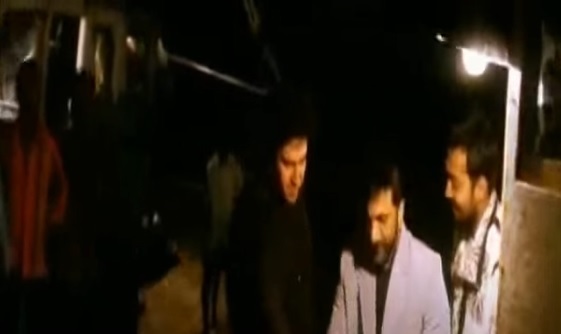 Anurag Kashyap played one of Kalki's clients in the film. The scene lasts for only a few seconds 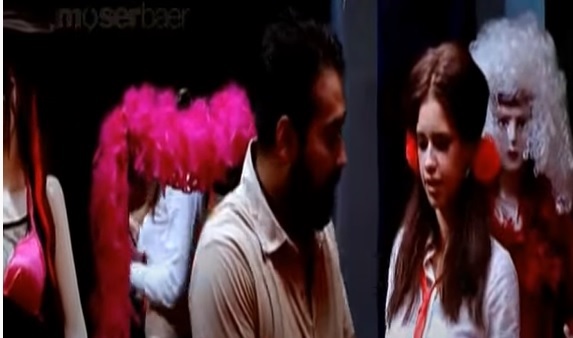 Anurag Kashyap just stood there in the lift eavesdropping on someone else's conversation.

Anurag is one of the guests in Gulaal who even meets Kay Kay Menon humbly. 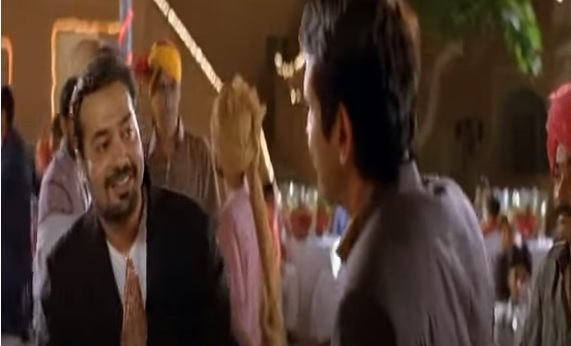 Anurag Kahsyap was Kashyap in this film. 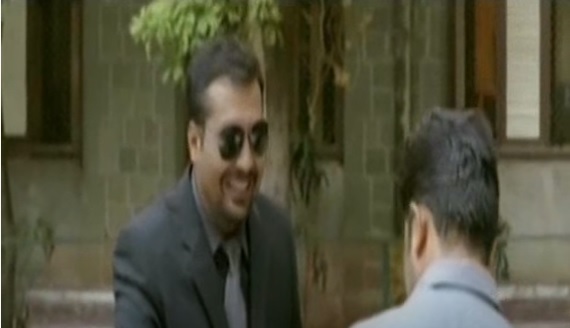 Anurag played a screenwriter/dialogue writer in this film Deepak and has quite a few scenes.

Who doesn't remember this repulsive cameo by the director? Farah Khan takes crass to an altogether different level.

Anurag Kashyap also appeared in Soundtrack. Perhaps thanks to all these cameos, Anurag Kashyap now gets author-backed roles in movies.

(The above story first appeared on LatestLY on Sep 10, 2021 08:10 AM IST. For more news and updates on politics, world, sports, entertainment and lifestyle, log on to our website latestly.com).