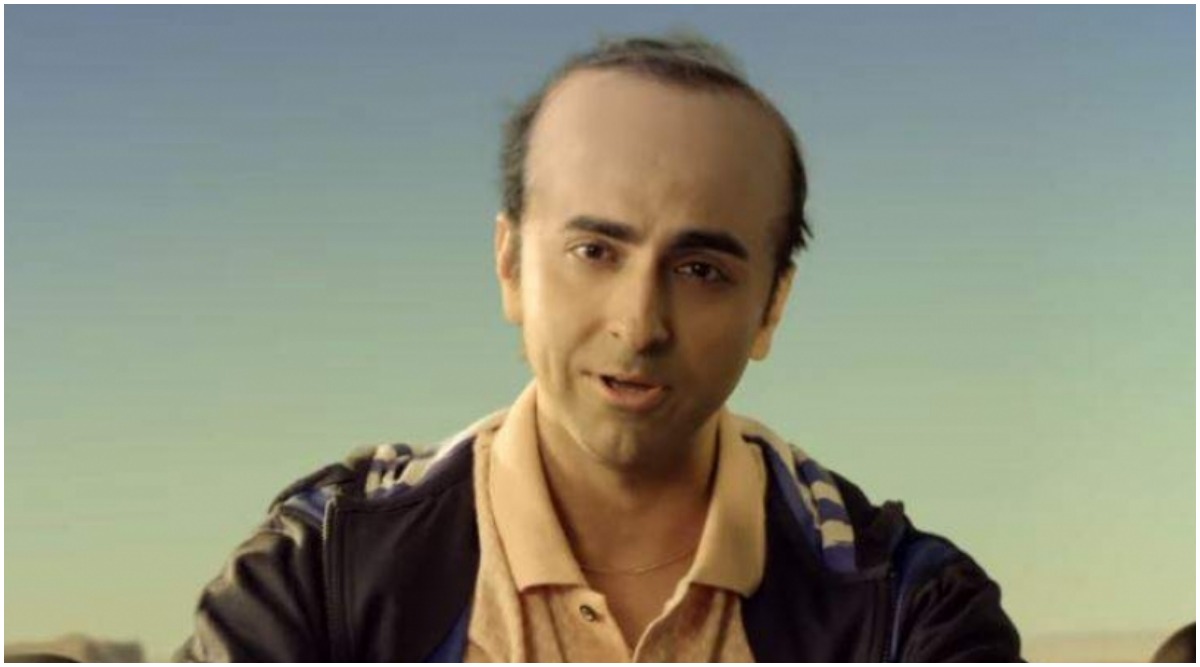 Ayushmann Khurrana's Bala is still earning. The film had released on November 8. It has been running for almost a month now and is still earning well. Post its release, many films had released namely Pagalpanti, Marjaavaan, Commando 3, Satellite Shankar and others. Yet none could put a dent on its run at the box office. As of now, the film has earned Rs 115.28 crore. Happy to Contribute to Growth of Industry, Says Ayushmann Khurrana

Ayushmann is on a roll. With three hits this year, the actor has already given to the industry more than Rs 200 crore. That means he is one of the most bankable actors in the country now. Coming to Bala, every weekend the numbers of the movie improve, thus keeping it alive at the theatres. It might end its run with Rs 120-125 crore in its kitty.

Here's how the film became a superhit

Ayushmann has managed to find out his space in this industry and is delivering with every film. Hopefully, he will continue to do so.