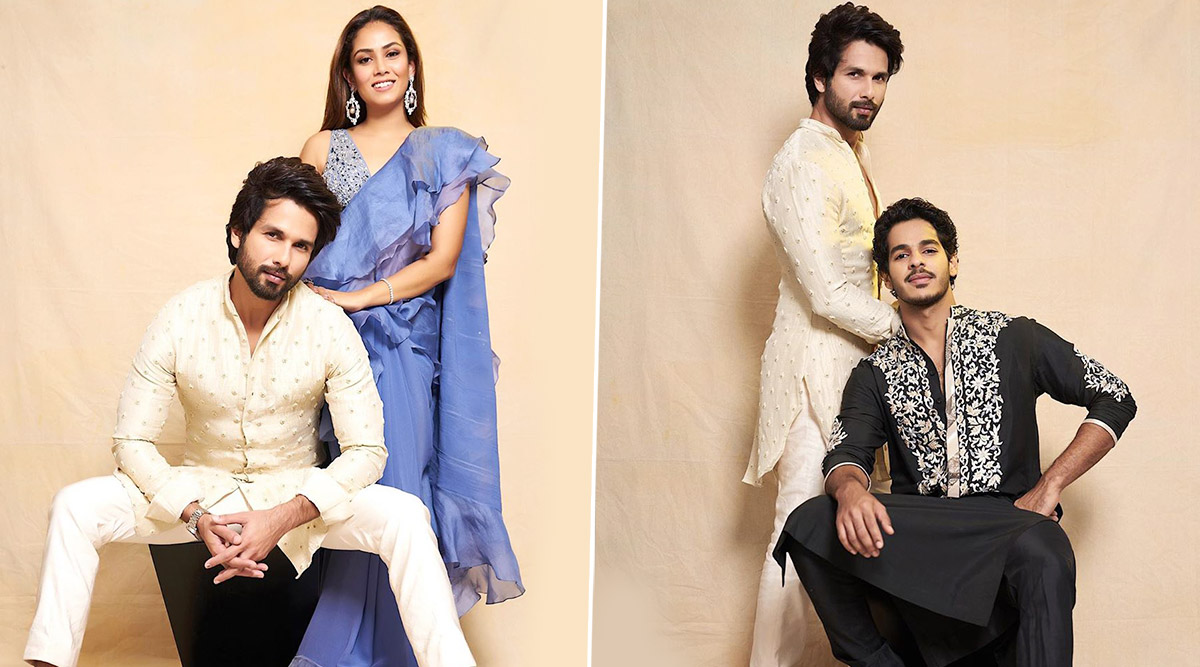 Right now when we say Shahid Kapoor, the immediate thing one could think of is his incredible role in Kabir Singh. Shahid’s performance has been loved by movie buffs. And one just cannot stop praising his character of a surgeon, who spirals into self-destruction after his relationship falls in trouble. This film was a remake of the Telugu movie Arjun Reddy. Today, across social media platforms you’ll see fans sharing his pictures and that is because, this talented actor has turned a year older. Happy Birthday, Shahid Kapoor! Filmfare Awards 2020: Shahid Kapoor's Kabir Singh Act Deserved the Best Actor Win Over Ranveer Singh's Murad in Gully Boy Say Twitterati.

Besides fans, Shahid Kapoor’s wife Mira Rajput and his brother Ishaan Khatter have also extended heartwarming wishes for him on Instagram. Mira shared a pic on Insta story posing with her hubby dearest and wrote, “Happy Birthday to the love of my life”. Ishaan shared a post with a series of pics with his brother, and captioned it as, “OG Mere #bademiya Happy budddayyyy bhaijaaaaaaan”. Shahid Kapoor Birthday Special: How The Actor Turned Things Around At The Box Office. 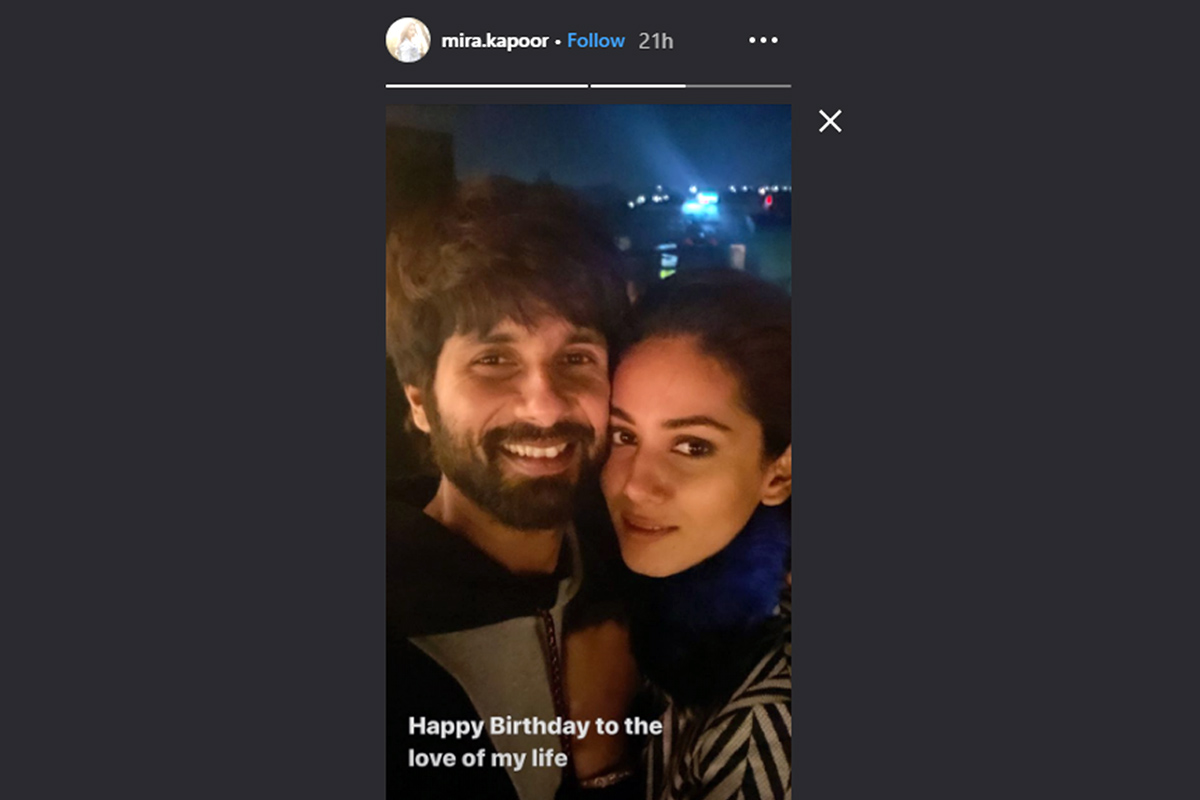 Shahid Kapoor has turned 39 today. He has experimented various roles in his career and we love the fact, how effortless he made them look onscreen. Talking about the birthday celebration, Shahid told HT, “I’m celebrating my birthday in Chandigarh, as we’re shooting here. I might get a little time off once my family is here and I’ll be spending some time with them. It’s a working birthday as I’m in the middle of the schedule and didn’t want to take a break.” Shahid is presently busy with the shooting of his upcoming flick, Jersey. It is again a remake of a Telugu movie of the same name, directed by Gowtham Tinnanuri.