Kunal Kemmu Birthday Special: 7 Quotes From the Actor’s Movie That Were Simply Iconic

There is no stopping the powerhouse. In all these years, he has given his fans some very good characters and has experimented with every film. He made people laugh, he made them angry, he made them cry and what not with his film. 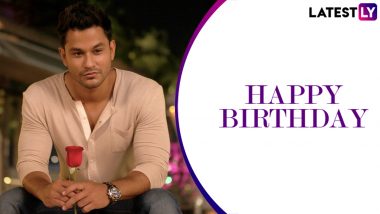 Kunal Kemmu entered the industry when he was just 5 years old. He acted in the Doordarshan TV series Gul Gulshan Gulfaam and the cute little boy stole everyone's heart. Cut to 1993, a young lad entered Bollywood with Mahesh Bhatt's movie Sir. He went on to do films like  Raja Hindustani, Zakhm, Bhai, Hum Hain Rahi Pyar Ke, and Dushman as a child artist. He then got his first break with a lead role in the 2005 film Kalyug. The character still remains one of the most iconic roles played by the actor. Shahid Kapoor Shares A Glimpse Of His Europe Trip With Ishaan Khatter, Kunal Kemmu.

He went to experiment with the comedy genre after playing a serious role. He was a part of Dhol, a comedy that still is a fan-favourite. After doing a couple of odd films he then got more recognition after his film Blood Money in 2012. He then returned to the comedy genre with Go Goa Gone and made fans fall in love with him all over again.  He went on to appear in the fourth instalment of Golmaal named Golmaal Again, reprising his famous role of Laxman Sharma continued from the third part of the film. He portrayed a significant role as the antagonist in Malang and gained critical acclaim for his role in Kalank.

Kemmu also made his debut on OTT with Zee5's show Abhay. He got great reviews for his role and the love even made the makers return with the second season of the show. And there is no stopping the powerhouse. In all these years, he has given his fans some very good characters and has experimented with every film. He made people laugh, he made them angry, he made them cry and whatnot with his film.

Today, he rings in his 39th birthday, and to celebrate his special day, we decided to take a look at some of the most iconic dialogues that he delivered in his films. After all, Kemmu did have a range and some really meaty dialogues. Gulkanda Tales: Kunal Kemmu, Pankaj Tripathi And Patralekhaa To Star In Raj & DK’s Amazon Prime Series.

Check Out The Dialogues Below: 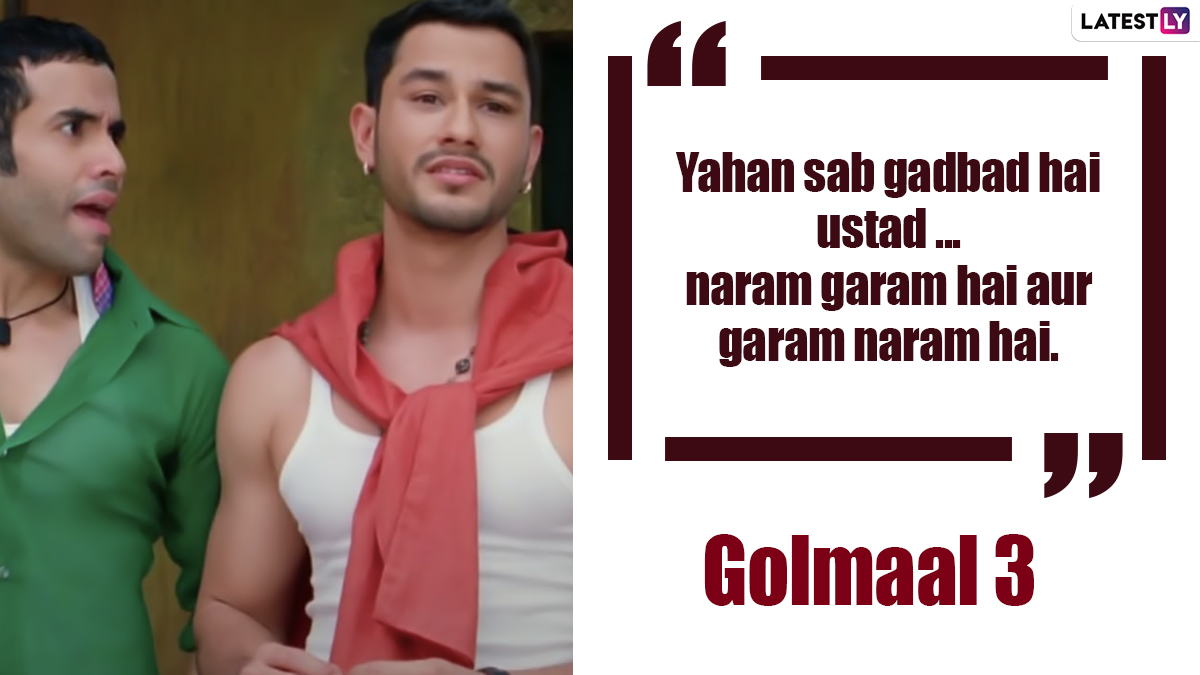 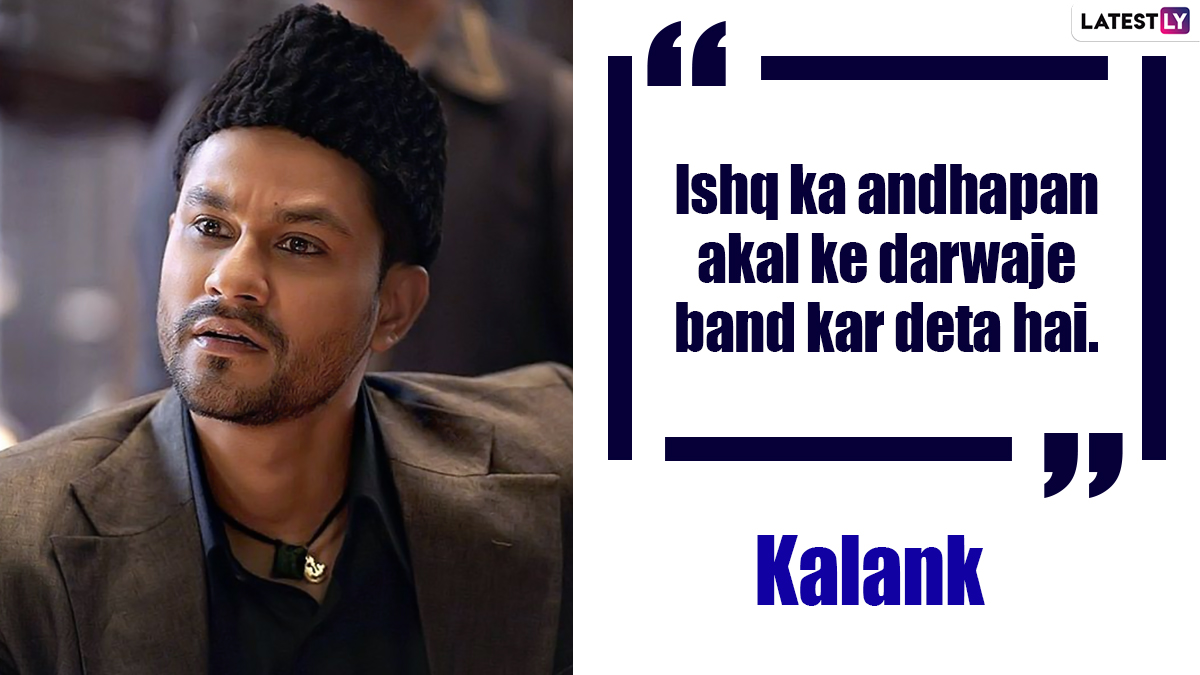 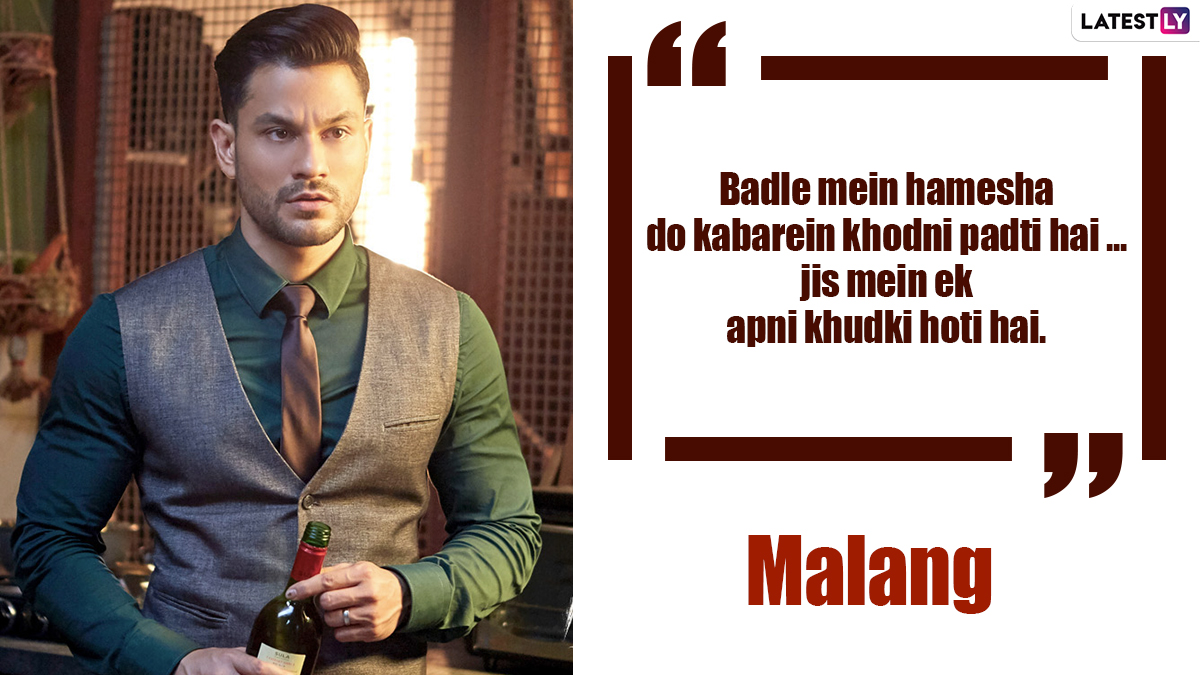 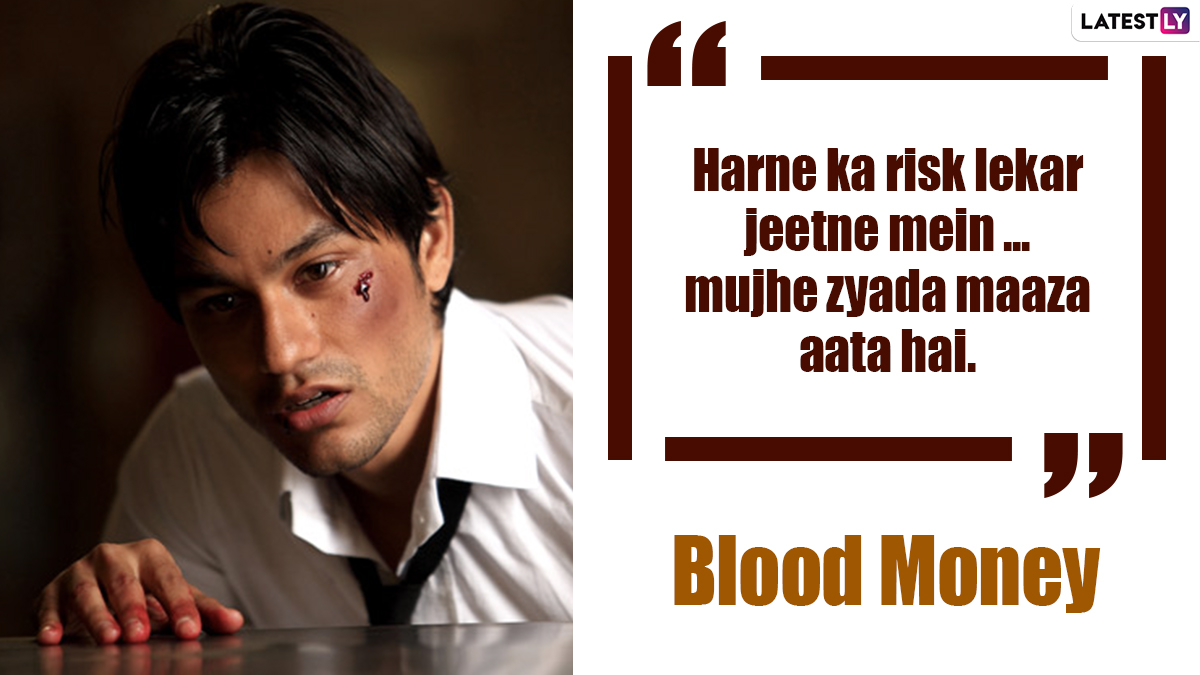 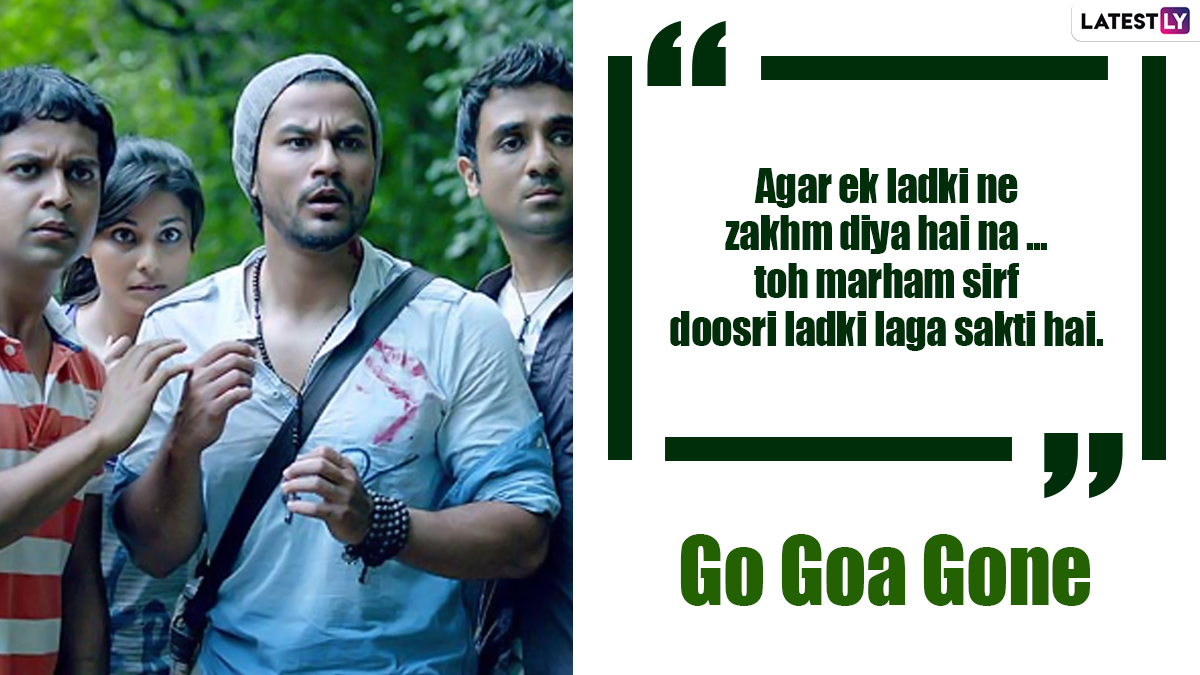 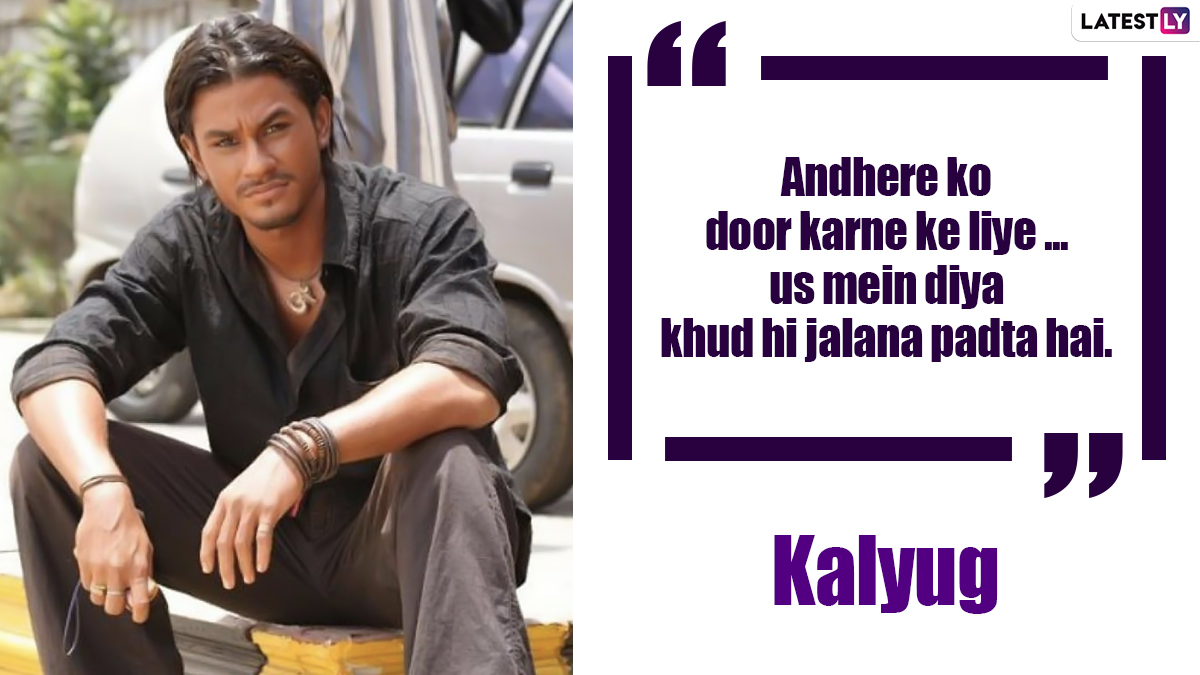 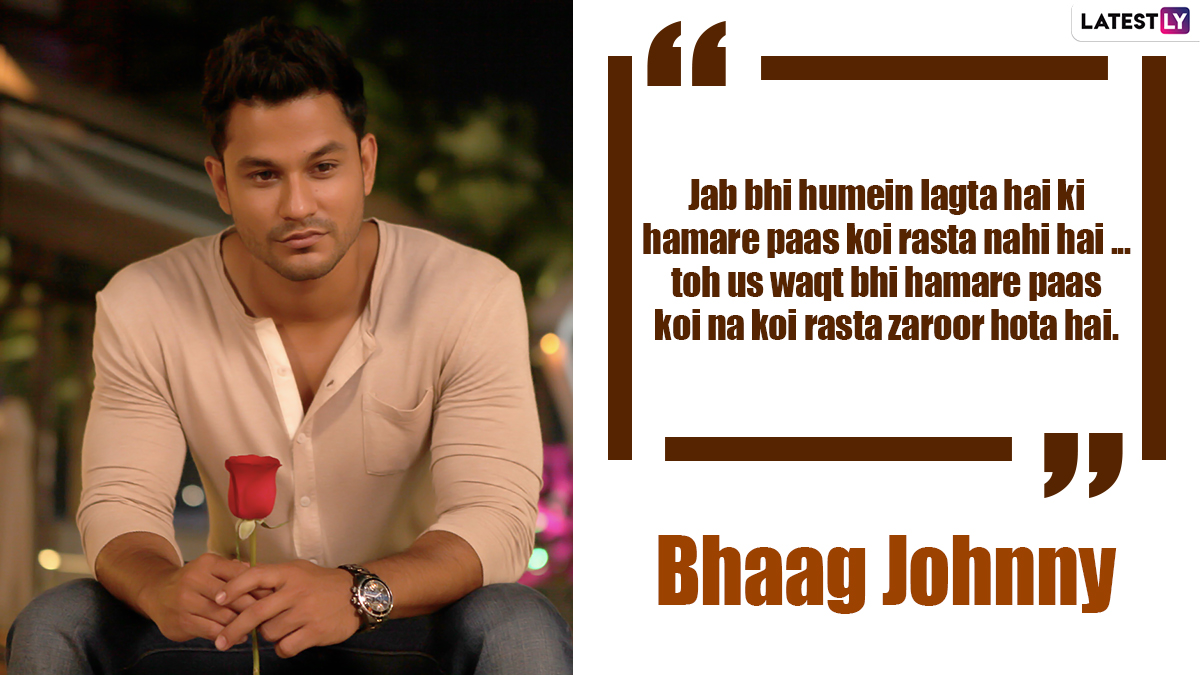 Kunal Kemmu in Bhaag Johnny (Photo Credit: File Image)
Kunal Kemmu has now teamed with Pankaj Tripathi and Patralekhaa for Raj & DK’s Amazon Prime series titled Gulkanda Tales. Fans cannot wait to see him in the series. In the meantime, join us in wishing the star a very happy birthday.

(The above story first appeared on LatestLY on May 25, 2022 08:20 AM IST. For more news and updates on politics, world, sports, entertainment and lifestyle, log on to our website latestly.com).