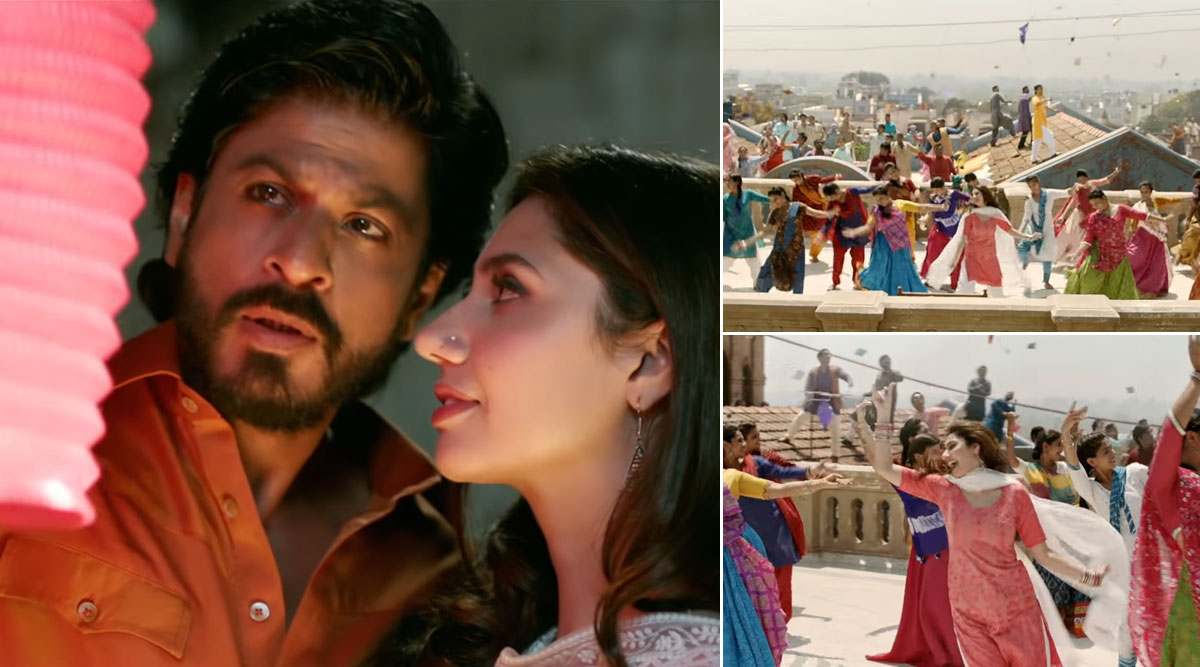 The festival of kites here. Makar Sankranti 2020 will be even more special for people as this is the first auspicious occasion after entering the decade. This year, it will be celebrated on January 15, 2020 and everyone is ready to welcome the new season with great enthusiasm. Now, with this festival, comes along the ritual of flying kites. And by now, we have got ample of Bollywood songs on this theme that can be played just to amp up the vibe. So, here are the list of five songs dedicated that can be played in the background while you fly kites on your terraces with your dear ones. Makar Sankranti 2020 Date and Shubh Muhurat: History, Significance and Celebrations Associated With This Auspicious Hindu Festival.

Udi Udi Jaaye (Raees)- The song starring Shah Rukh Khan and Mahira Khan is beautiful. Not just it has crackling chemistry but the lyrics too is all about romance and kites!

Kai Po Che (Hum Dil De Chuke Sanam)- This is one of the constants when it comes to kite-themed songs of Bollywood. Salman Khan's this track from the Aishwarya Rai starrer captures the perfect kite-fight scenes that happen at various places in India.

Ruth Aa Gayee Re (1947: Earth)- The song features the uncoventional pairing of Aamir Khan and Nandita Das. This is one of those songs which was not as glamorous but perfectly portrayed the chemistry and the vibe of the kite festival in the voice of Sukhwinder Singh.

Manja (Kai Po Che)- The title of the Sushant Singh Rajput-Amit Sadh-Rajkummar Rao starrer film itself captures the essence the kite flying festival. Naturally, it had to have one kite themed song in it. This one is a slower, emotional rendition.

These were some of the amazing songs that have always made it to the top playlist of makar sankranti songs played on Bollywood. So, take some time from your busy schedule and have a fun kite flying session this festive season. Don't forget to play these songs on loop!