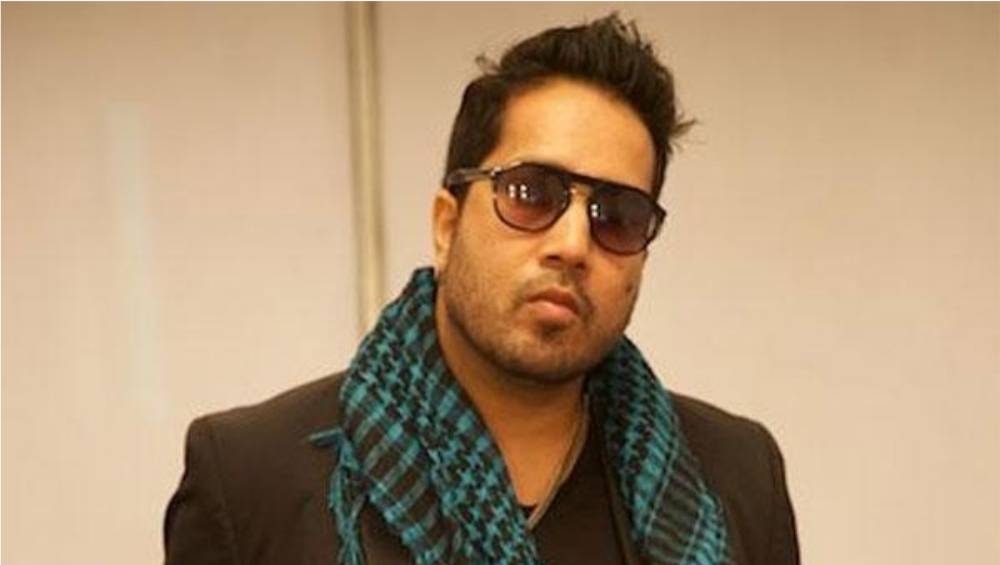 Mumbai, February 22: Bollywood playback singer and Bhangra pop star Mika Singh's manager Saumya Samy, who was found dead in her Andheri residence on February 3, was allegedly a victim of drug overdose, a police report has now revealed. The police added Samy was suffering from depression.

Reportedly, Samy, 30, had returned from an overnight party at around 7 am on the fateful day. Her death came to light when she did not come out till late in the evening. At around 10.15 p.m., some workers who were on the ground floor of the studio, went upstairs to inquire, and found her immobile in her room. They immediately rushed her to hospital where she was declared dead on February 3. Her body was later handed over to her kin for last rites in Punjab. Mika Singh Chants 'Bharat Mata ki Jai' at Attari-Wagah Border (Watch Video).

"She was under depression and died due to drug overdose," Inspector P. Bhosle of the Versova police station said, according to a report published in Mumbai Mirror online. Bhosle added: "On account of family issues and depression, she was staying alone on the first floor of Singh's studio."

Expressing condolence, Mika had written: "Waheguru ji ka Khalsa Waheguru ji ki fateh. Very sad to announce that ,our dear Saumya Samy has left us for heavenly abode, leaving behind with us her Beautiful memories she left this world at a very young age. May God bless her soul rest in peace. My heartfelt condolences to her family and her husband Zoheb Khan"