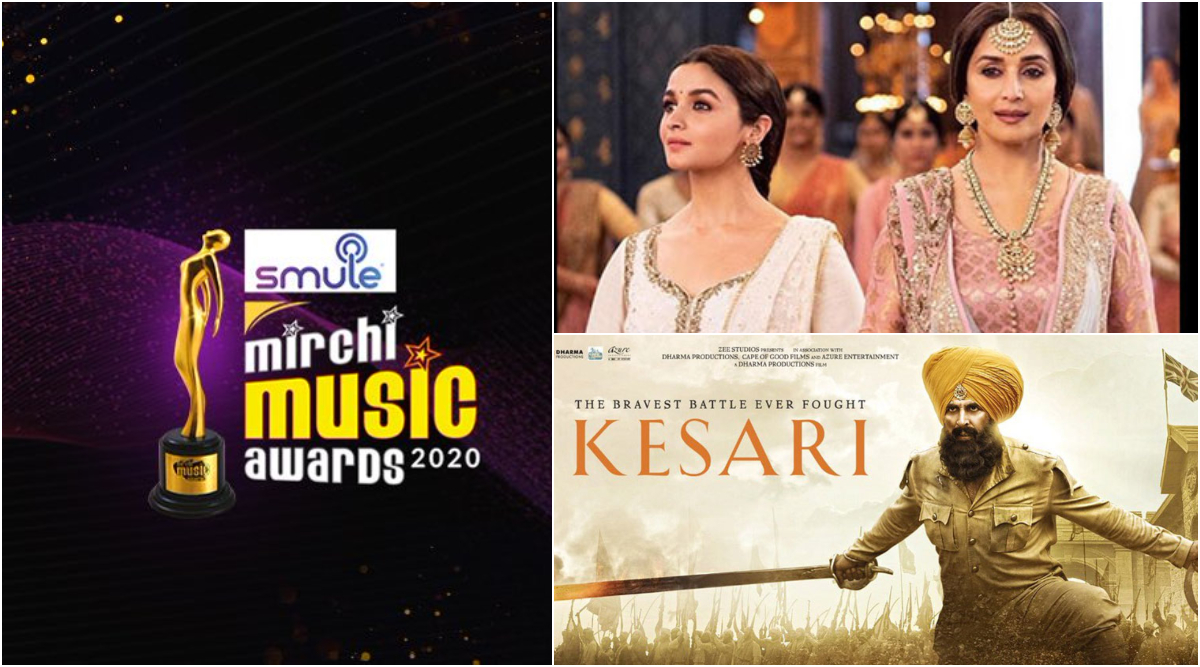 After the coveted honours for Hindi films, the Filmfare Awards 2020 which were held in Assam this year, another important award ceremony celebrating the best of music was held recently. The Mirchi Music Awards were held on February 19. Rewarding the best songs released in the last year, the awards were attended by the who's who of the Indian music industry. Several celebrities attended the red carpet such as Deepika Padukone, Tapsee Pannu, A R Rahman, Neha Bhasin, Shreya Ghoshal, Talat Aziz, Ila Arun, Bappi Lahiri among others. It was indeed a starry and a musical evening what with some incredible performances too. Filmfare Awards 2020 Full Winners List: Gully Boy Grabs Maximum Trophies; Alia Bhatt, Ranveer Singh, Ayushmann Khurrana, Bhumi Pednekar, Taapsee Pannu Get Acting Honours.

Neha Kakkar put on a dazzling performance the Mirchi Music Awards 2020 with her hit chartbusters. Also, the prestigious Lifetime Achievement Award was presented to veteran singer Usha Mangeshkar. The album of the year honour was bagged by Kesari whereas the Song of the Year went to Kalank title track. Also, a special award, the Make It Large Award was presented to Deepika Padukone. Check out the complete winners' list below.

Album of the Year: Kesari

Did your favourite songs/albums win at the Mirchi Music Awards 2020? Tell us in comments below!