Padosan, Andaz Apna Apna Among Films That Make It to International Film Festival of India 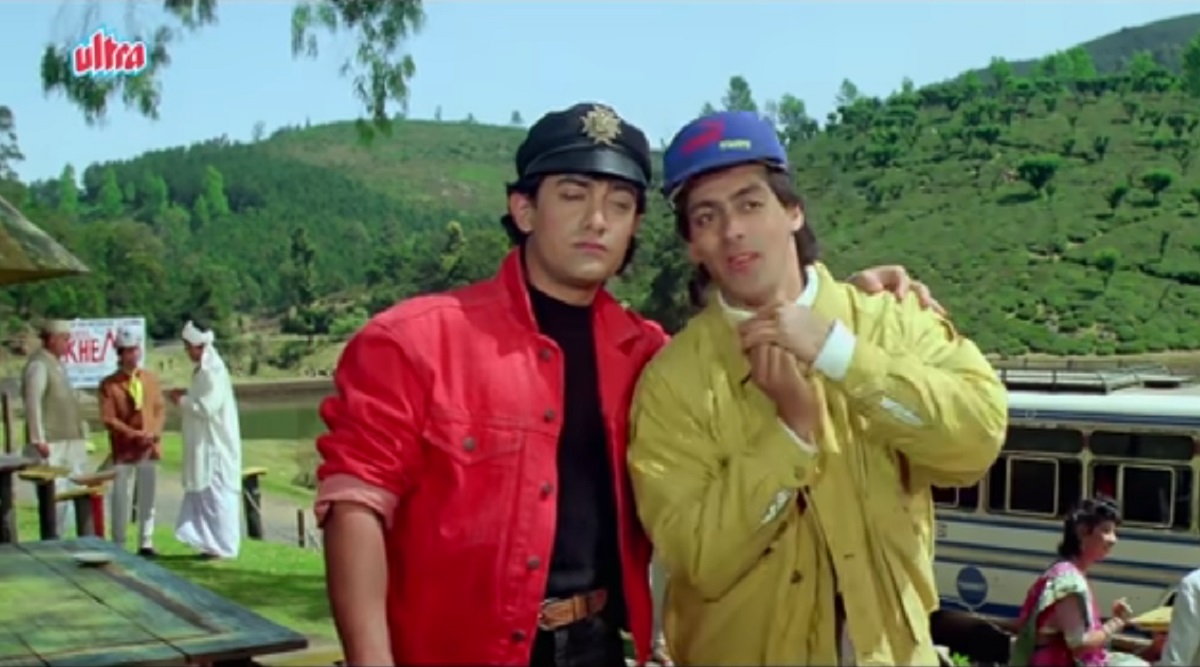 Panaji, October 22: Bollywood entertainers such as Chalti Ka Naam Gaadi, Padosan and Andaz Apna Apna are among films scheduled for the Open Air Screening segment at the upcoming edition of International Film Festival of India (IFFI), which will be held from November 20 to 28 in Goa. In its 50th edition this year, IFFI has announced the theme of its Open Air Screening section is ‘The Joy of Cinema'.