Radhe Title Track: Just 5 Salman Khan and Disha Patani Moments from the Song That Save It From Being Utterly Forgettable!

Here's looking at the top five moments of Salman Khan and Disha Patani from Radhe's title track that makes the song less boring and at least worth a watch. Read on. 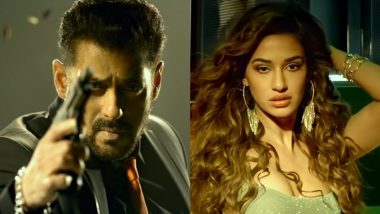 Bollywood superstar Salman Khan and Disha Patani's title track from their upcoming film Radhe is finally out. And as expected, the melody is nothing wow, and serves as a typical bhaijaan song. Anyway, what else can we expect? However, Salman's fans are going gaga over the massy feel of the number. As we see Sallu flashing is swag and Disha being a sexy siren she is. But, then there a few moments from the song that saves it from being nay, courtesy the leads. Radhe Title Track: Salman Khan Is All About That Swag While Disha Patani Raises the Temperature With Her Hot Avatar (Watch Video).

This scene in the song proves that Salman looks super hot when he is at his suited booted best. Just look at him, don't we get an Indian James Bond vibe here. And his attitude...maar dala. 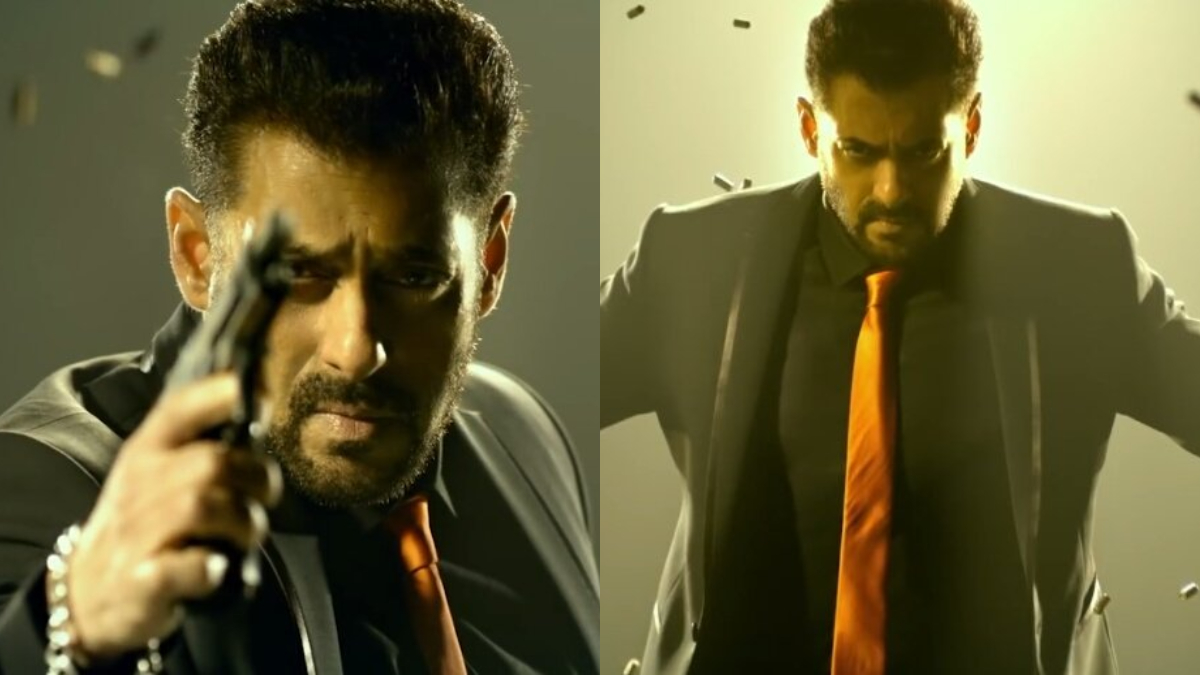 Even though we see her for a very little time in the title track, she owns each and looks stellar. And adding to it her dancing moves and fashion....just bang on! 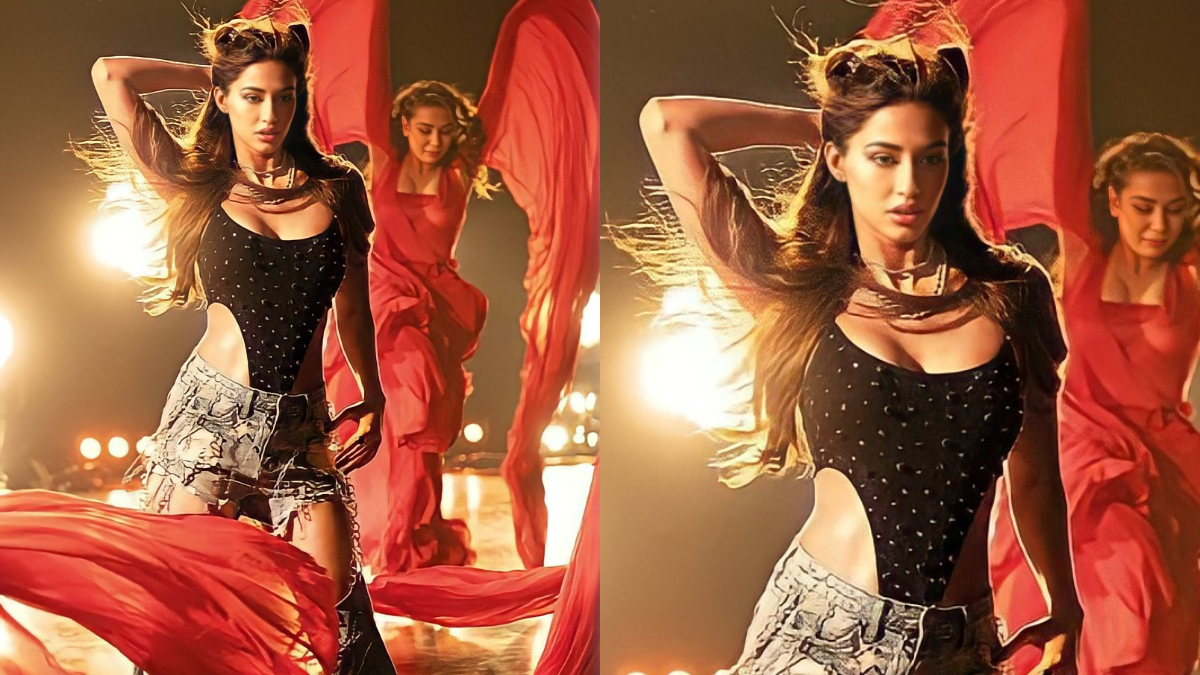 Salman and Disha in one frame and dancing to the Radhe tune. Both the stars make us crave for more with their pistol step in the picture below. 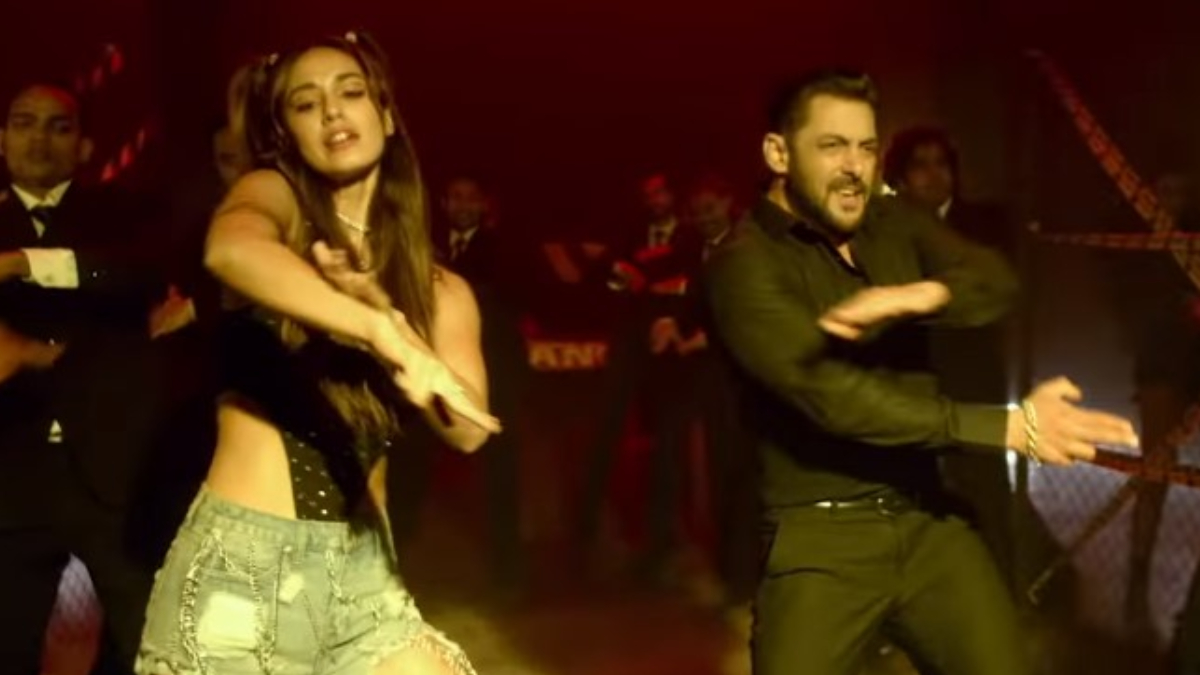 Now, we all know that all Indian songs have a female lead who is made to look amazing. And that's what Disha is doing what she does best...striking a pose and killing dils. 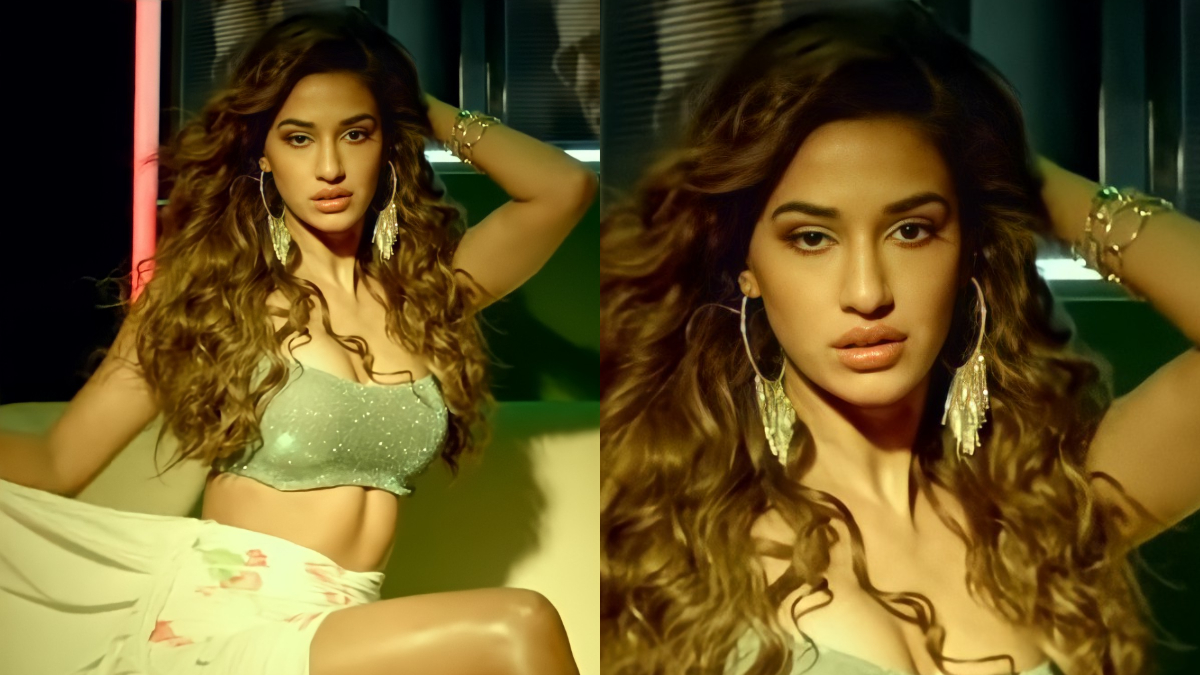 Not a great one, but the smoky background which reads Radhe and Salman Khan walking towards you with full SWAG is a visual eleganza for sure. 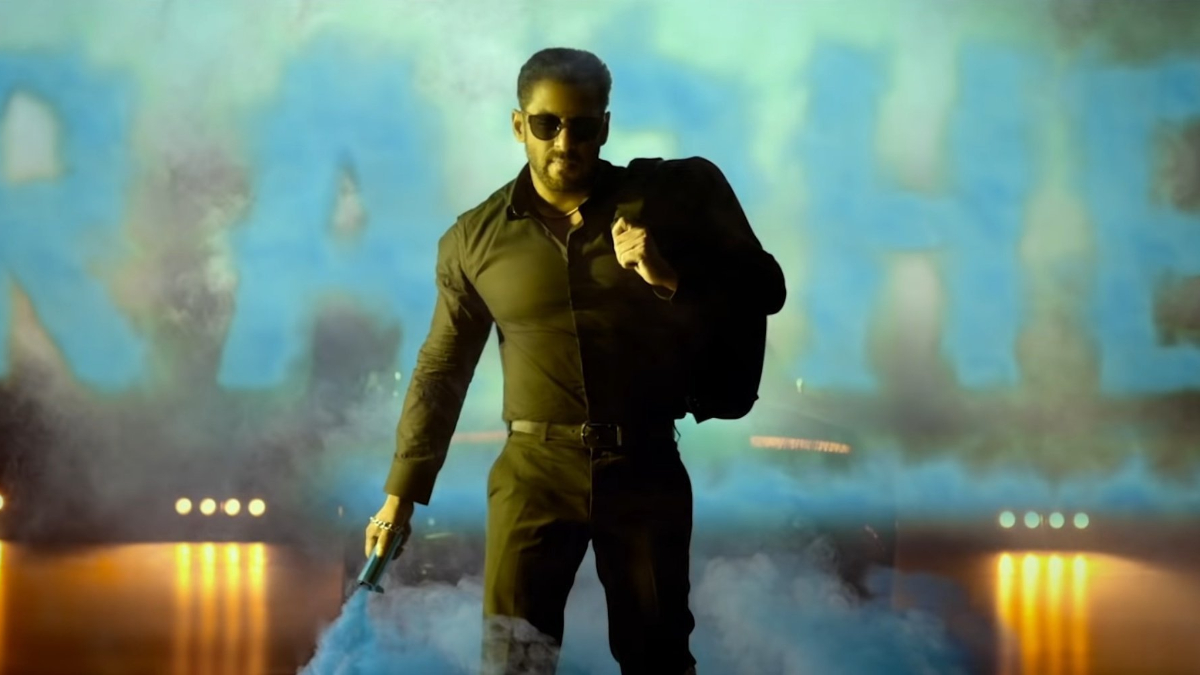 So, what do you think, aren't we right? Meanwhile, apart from Salman and Disha, Radhe also stars Randeep Hooda and Jackie Shroff in pivotal roles. Helmed by Prabhu Deva, the film is all set to release in theatres and on ZEE5's ZEEPlex simultaneously on May 13, Eid 2021. Stay tuned for more updates!

(The above story first appeared on LatestLY on May 05, 2021 02:12 PM IST. For more news and updates on politics, world, sports, entertainment and lifestyle, log on to our website latestly.com).