Rani Mukerji on Married Actresses Being Stereotyped: ‘Let the Work Do the Talking’ 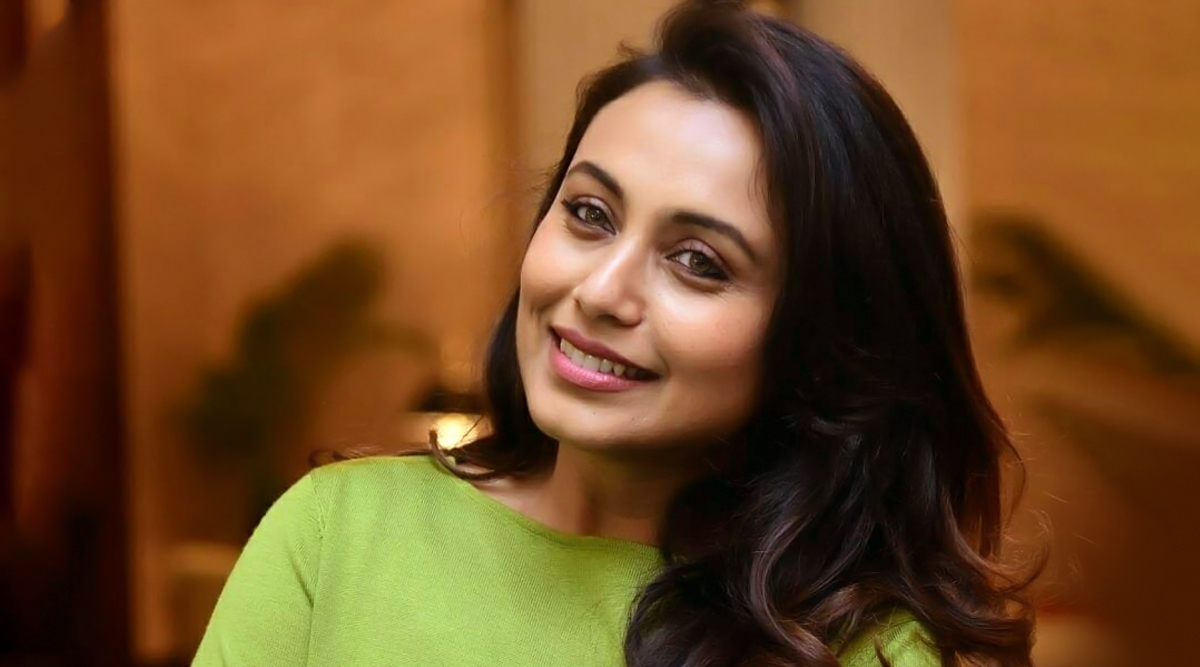 Actress Rani Mukerji says it is regressive thinking on stereotyping actresses on the basis of their marital status and parenthood. "I have always believed in letting my work do the talking and not pay heed to what the stereotypes said about actresses. Having been in the industry for a while now, I'm aware of loose conversations like a woman ceases to be a leading actor once she is married or how she can say bye to her career if she becomes a mother. It's regressive thinking," Rani said. She added: "I'm delighted with the love that audiences have showered on my last three films." Saif Ali Khan on Working With Rani Mukerji in Bunty Aur Babli 2: It Is Not Like Hum Tum Part 2.

Rani has given power pact performances with Mardaani, Hichki and Mardaani 2 in the recent past. Mardaani, came right after her wedding. "Hichki" came after she welcomed her daughter Adira and taken a sabbatical from acting. "Over the years, I have seen more and more women joining the workforce of our country and being self-made, independent and ready to chase their dreams. I see married women, women with children balancing their work and personal life beautifully. They have really helped change the perspective of society. I have been an actor ever since I grew up," she said. Confirmed! Rani Mukerji and Saif Ali Khan to be a Part of Bunty aur Babli 2 with Siddhant Chaturvedi and Sharvari.

Rani says she wants to continue being an actor. "I love what I do and I want to continue being an actor for as long as I would want to and as long as audiences want to see me on screen. So, the validation from audiences matter a lot and I'm thankful for the support I have received for 'Mardaani', 'Hichki' and Mardaani 2. It motivates me to push myself more and do better work with each film," she added.

She finds it important that cinema holds up a mirror to society from time to time and talks about the conditions that "we live in, tells us how we should be kind and empathetic to fellow human beings and also trigger a call to action against such issues". She said: "I'm delighted that Mardaani, Hichki and Mardaani 2 have spread important messages to people across our country."