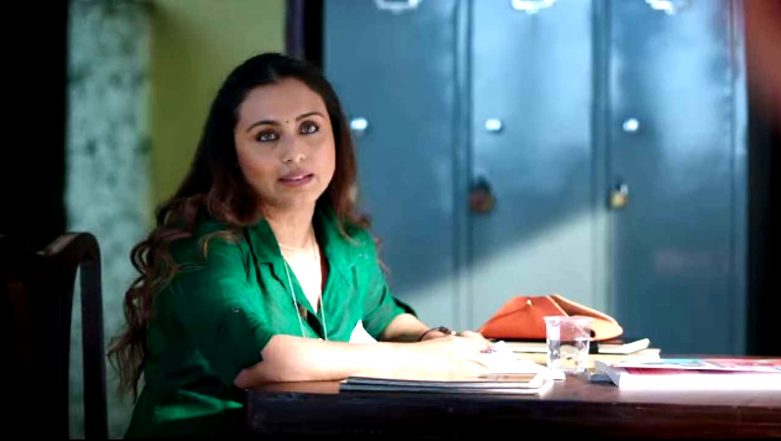 Actress Rani Mukerji will be honoured at the Indian Film Festival of Melbourne (IFFM), presented by the Victorian Government in Australia, for her contribution to cinema and for touching upon a social cause. The 'Excellence in Cinema' Award this year will be given to the actress, whose film "Hichki" focuses on overcoming a physical challenge with sheer determination and positivity.

"The power of cinema to spread important social messages and enact positive changes is unmatched. As an actor, I have been blessed to have got the chance to be a part of such amazing films that have tried to make people sit up and think about society, the need to preserve human lives and to value each individuals dreams and aspirations," Rani said in a statement.

She said it is humbling to be honoured by the provincial government of Victoria in Australia for a role that called for inclusion and equality of all individuals in our society.

"I'm thankful that my body of work has contributed to making positive change. 'Hichki' is a very special film for me and this honour as part of the colourful Indian International Film Festival of Melbourne makes it even more memorable," she added.

Inclusion is the theme for IFFM this year, and "Hichki" - which delves on how a woman doesn't let Tourette's Syndrome come in the way of her dreams - is a good fit. IFFM Director Mitu Bhowmick Lang said: "Rani is a rare Indian artiste who embodies the spirit of 'inclusion' in her work and performances. "Whether it is in films like 'Black' or 'Hichki', she has championed the spirit of inclusion."