Be it playing the role of Calendar in Mr India to making one and all ROFL with his comic timing as Muthu Swamy in Saajan Chale Sasural, Satish Kaushik's acting range is impeccable. And as he celebrates his birthday today (April 13), we thought of revisiting his top five comedy roles that are simply fantastic. Have a look! 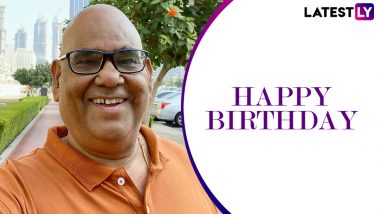 There are actors and then there are stars who create a lifetime impact on fans with their acting skills. Satish Kaushik is one such artist who has proved that there’s no one like him when it comes to comedy. In his career until now, Kaushik has acted in numerous films, but there are a few gems where he managed to outshine himself. Be it playing the role of Calendar in Mr India to making one and all ROFL with his comic timing as Muthu Swamy in Saajan Chale Sasural, his acting range is impeccable. And as Satish Kaushik celebrates his birthday today (April 13), we thought of revisiting his top five comedy roles that are simply fantastic. Check it out. Satish Kaushik Tests Positive for COVID-19, Anupam Kher Sends Prays for His Health (View Tweet).

We had to start with this one. While the movie is fun, this particular telephonic conversation between Naseeruddin Shah and Satish Kaushik is just super funny. 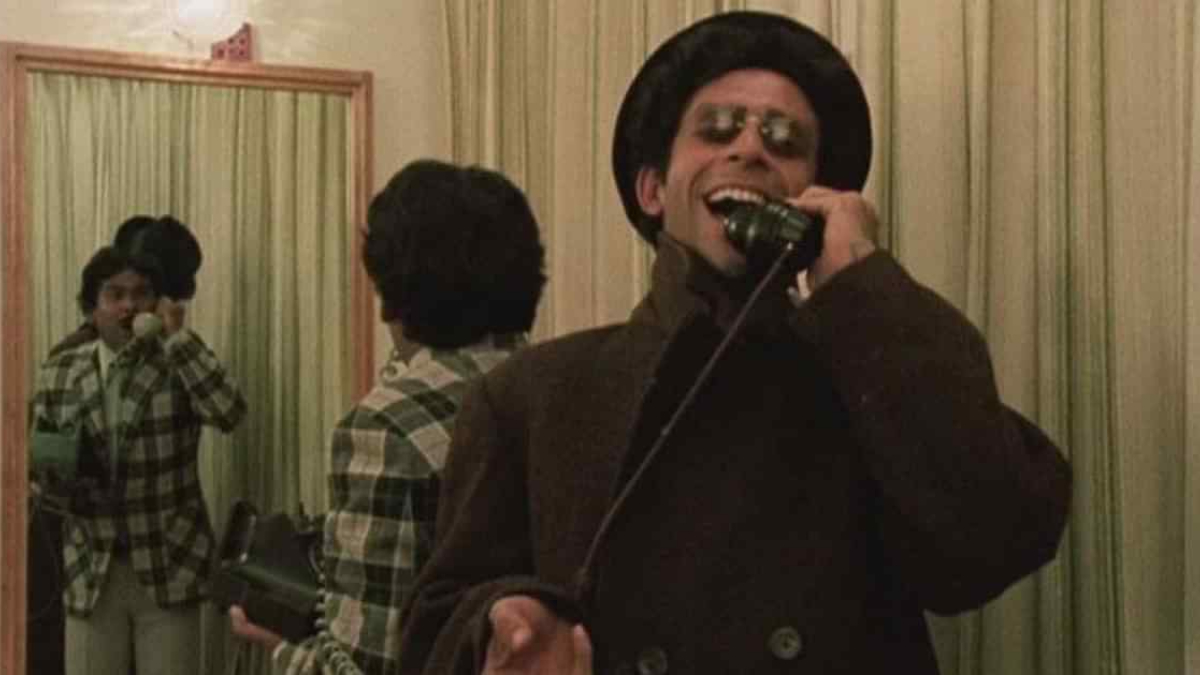 Starring Anil Kapoor, Amrish Puri and Sridevi in key roles, Kaushik essayed the character of Anil’s servant and was named Calendar. His portrayal was one of the highlights of the flick. 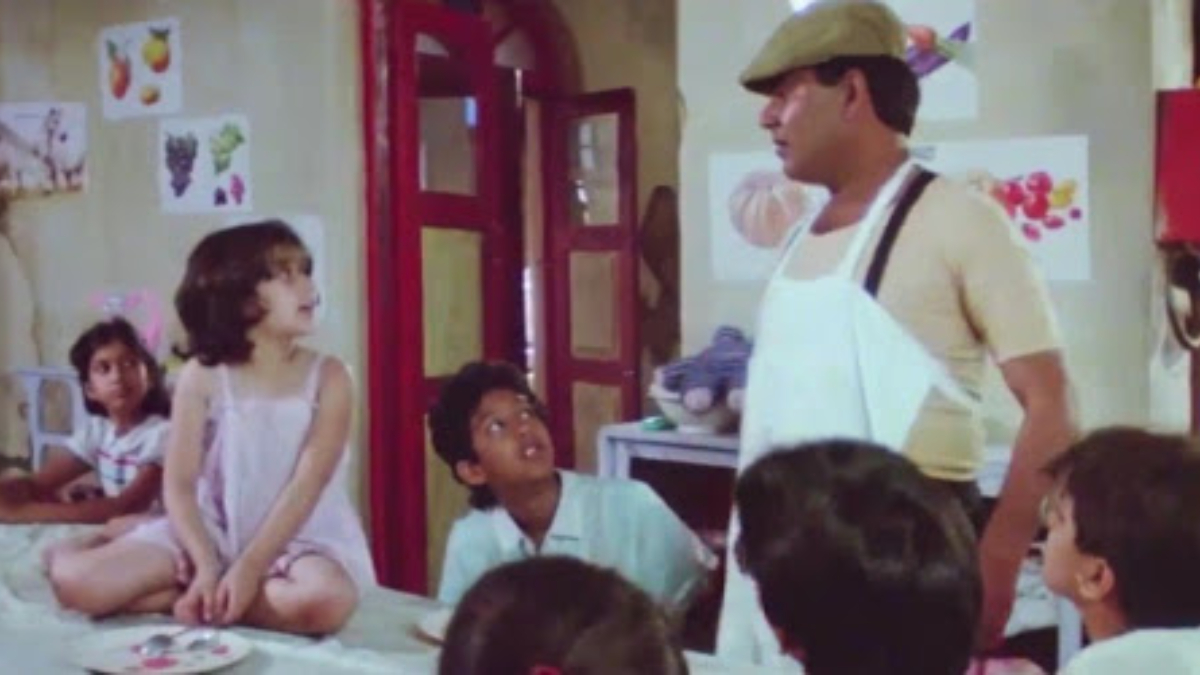 With Govinda and Karisma Kapoor as the leads, Satish’s role as South Indian, Muthu Swamy is still one of the most cherished characters he has portrayed in his entire career. Have a look. Here’s How Satish Kaushik Celebrated His 64th Birthday amid COVID-19 Lockdown. 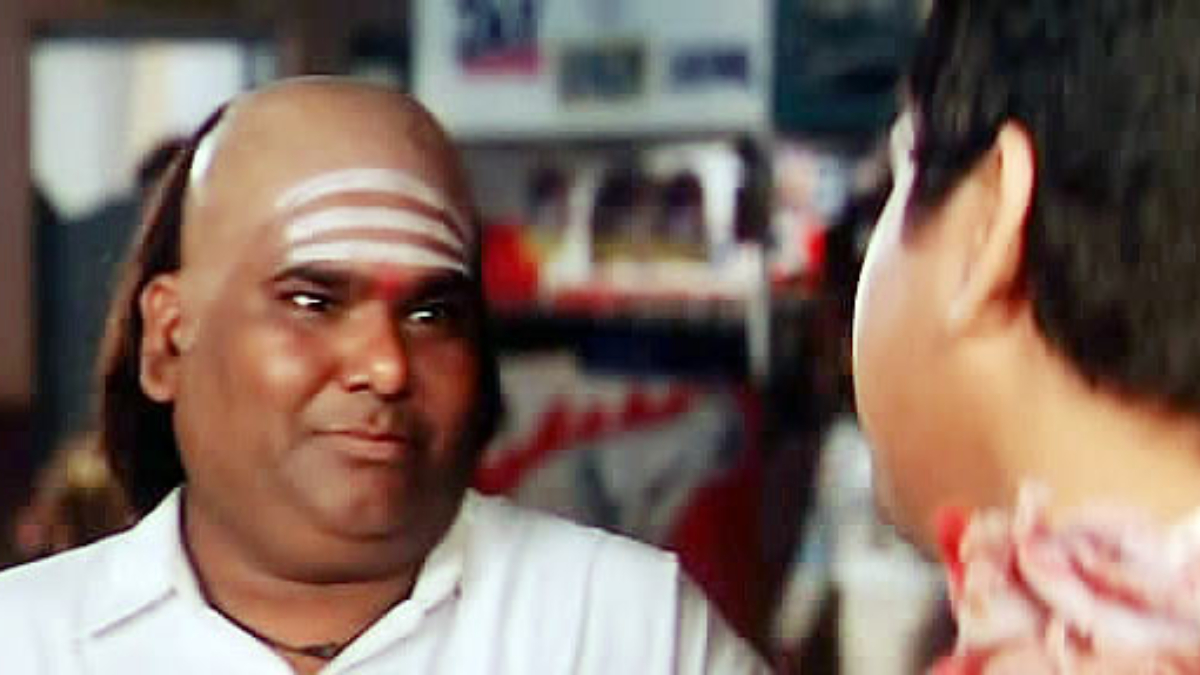 Satish Kaushik played the role of a contract killer namely Pappu Pager and won appreciation from the audience and critics alike. Just check out this picture from the film below. 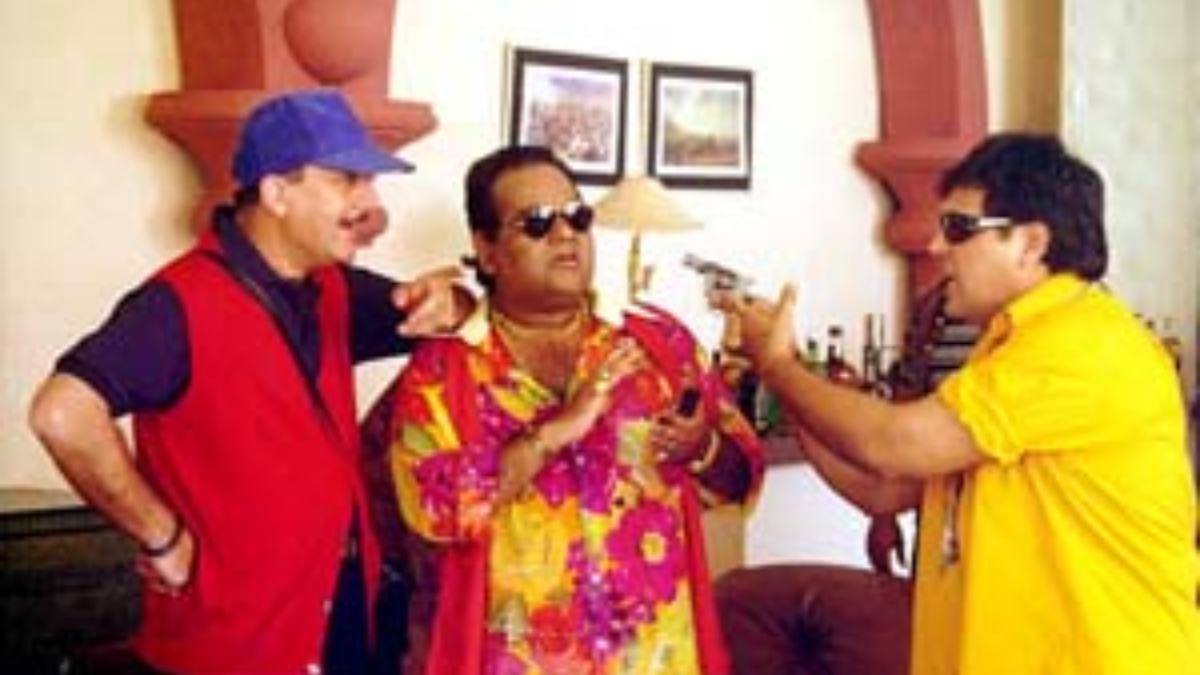 In this film, Kaushik was hilarious as he played the role of Akshay Kumar's uncle. His dialogue delivery in this flick will leave you in splits for sure. The movie saw Juhi Chawla opposite the lead actor. 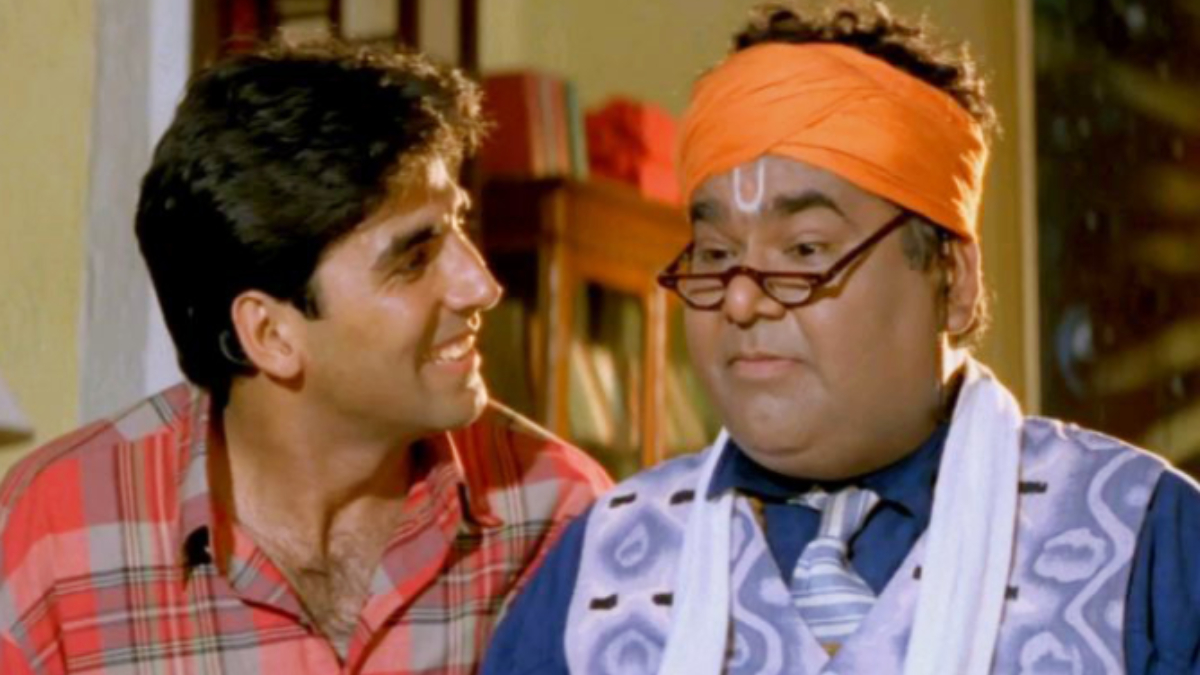 That’s it, guys! These are the most famous roles of the veteran actor which are just superb. Having said that, Kaushik was recently in the news for getting diagnosed with COVID-19 and getting admitted to a hospital. However, now he is all hale and hearty. We wish him good health and lots of success in his career ahead. Happy birthday, Satish Kaushik!

(The above story first appeared on LatestLY on Apr 13, 2021 08:20 AM IST. For more news and updates on politics, world, sports, entertainment and lifestyle, log on to our website latestly.com).