The courtroom drama Section 375 is all set to be released on September 13. It stars Akshaye Khanna as criminal lawyer Tarun Saluja and Richa Chadha as public prosecutor Hiral Mehta in the lead. It revolves around a filmmaker who is accused of rape by a costume assistant of his movie and the trials that follows after it. Before the film hits the big screens, a special screening of Section 375 was held in Mumbai on September 11 for which many Bollywood actors were spotted under the same roof. It included lovebirds Ali Fazal – Richa Chadha, Vicky Kaushal, Meera Chopra, and many others. Section 375 Movie Review: Akshaye Khanna Delivers a Powerful Act in This Murky Legal Thriller.

The lead actress of Section 375 made a stylish appearance at the event. She sported an ivory jumpsuit by Swatee Singh that has a panelled V neck and full length pleated puff sleeves. It has a heavy crepe and pleated blend. The gorgeous actress was styled by Meagan Concessio. She happily posed with her beau Ali Fazal who looked dapper in a white t-shirt, light denim jacket paired with dark jeans. Let’s take a look at the pictures of the celebs who arrived for the screening. 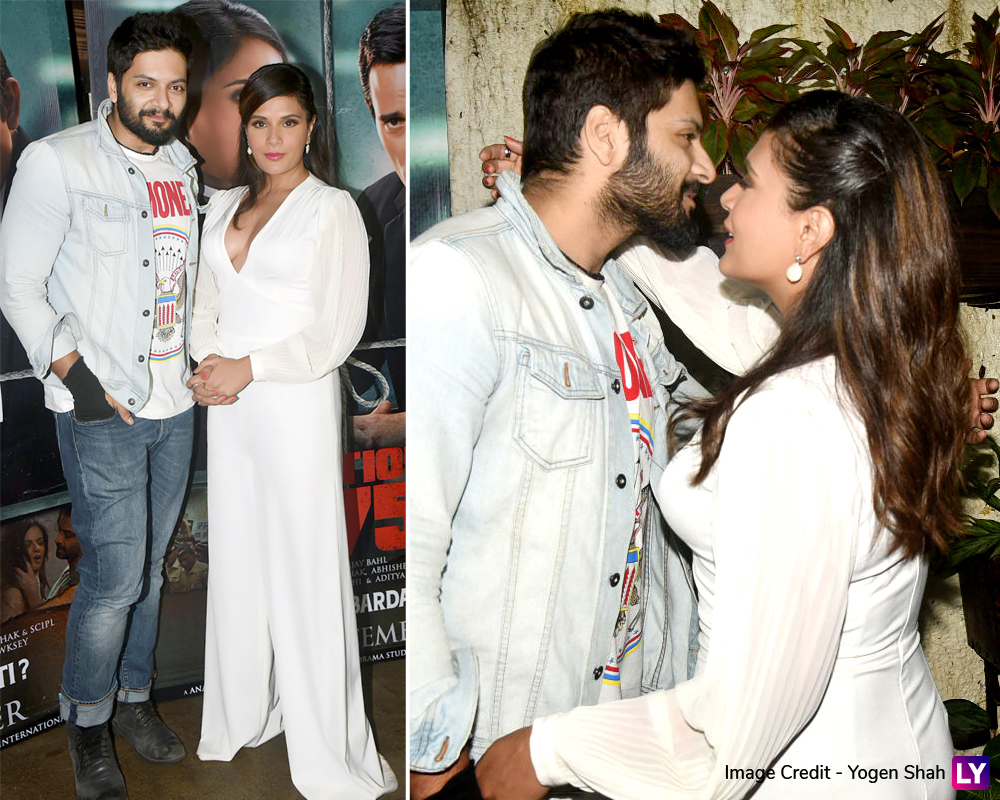 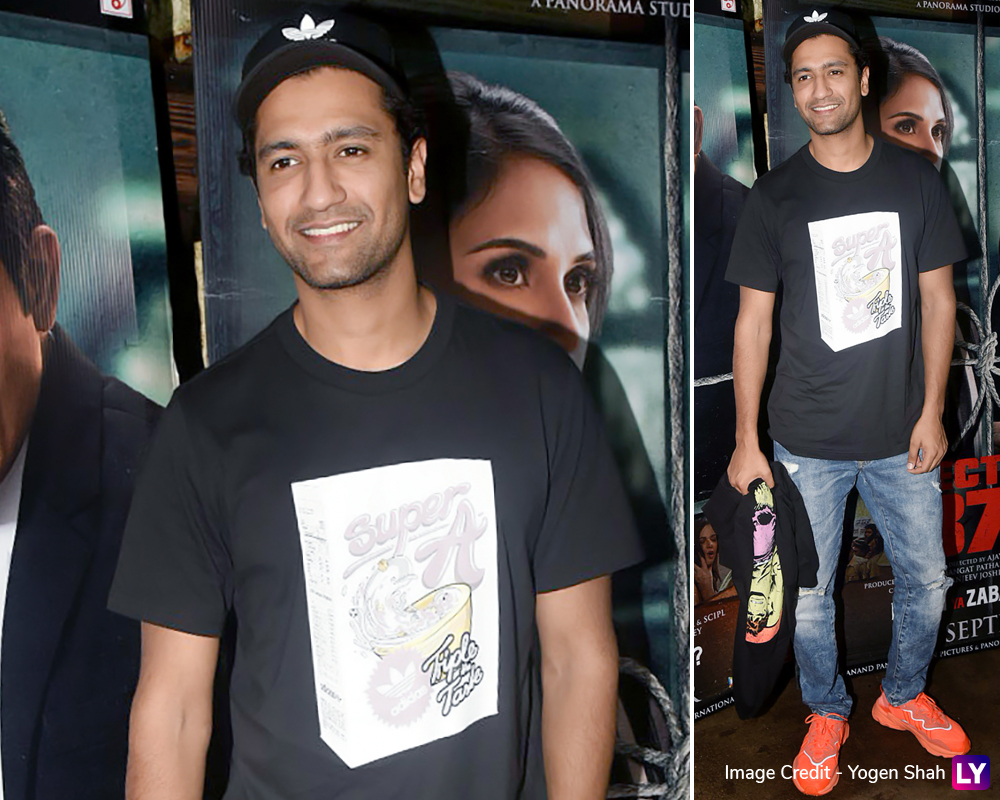 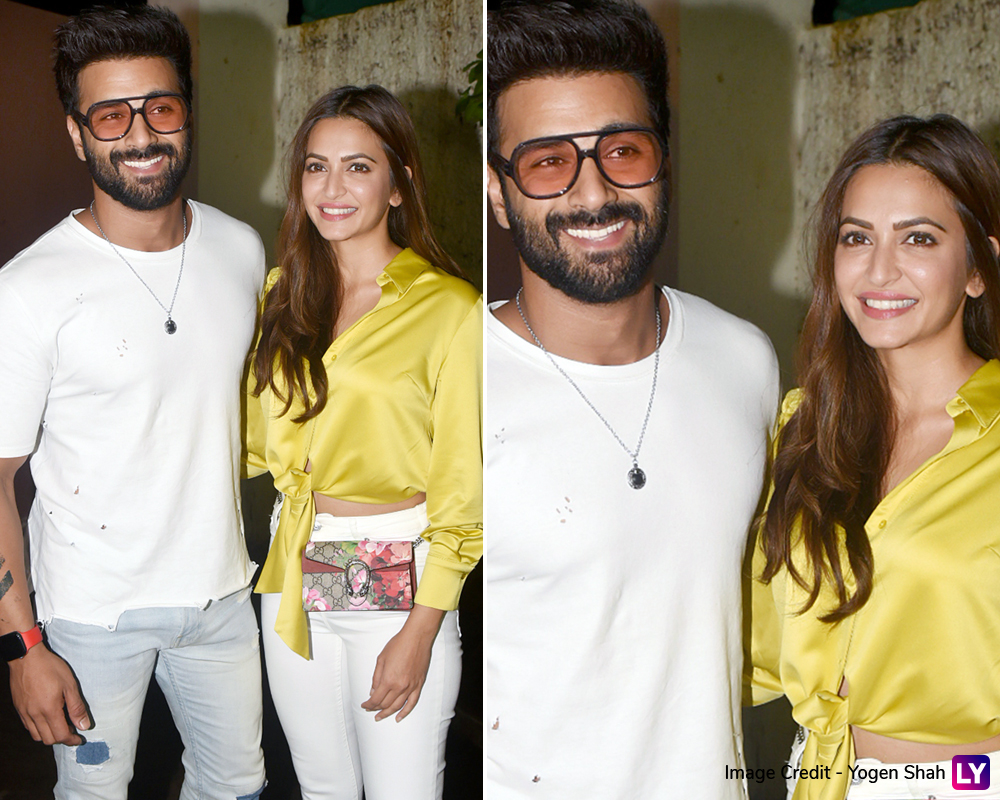 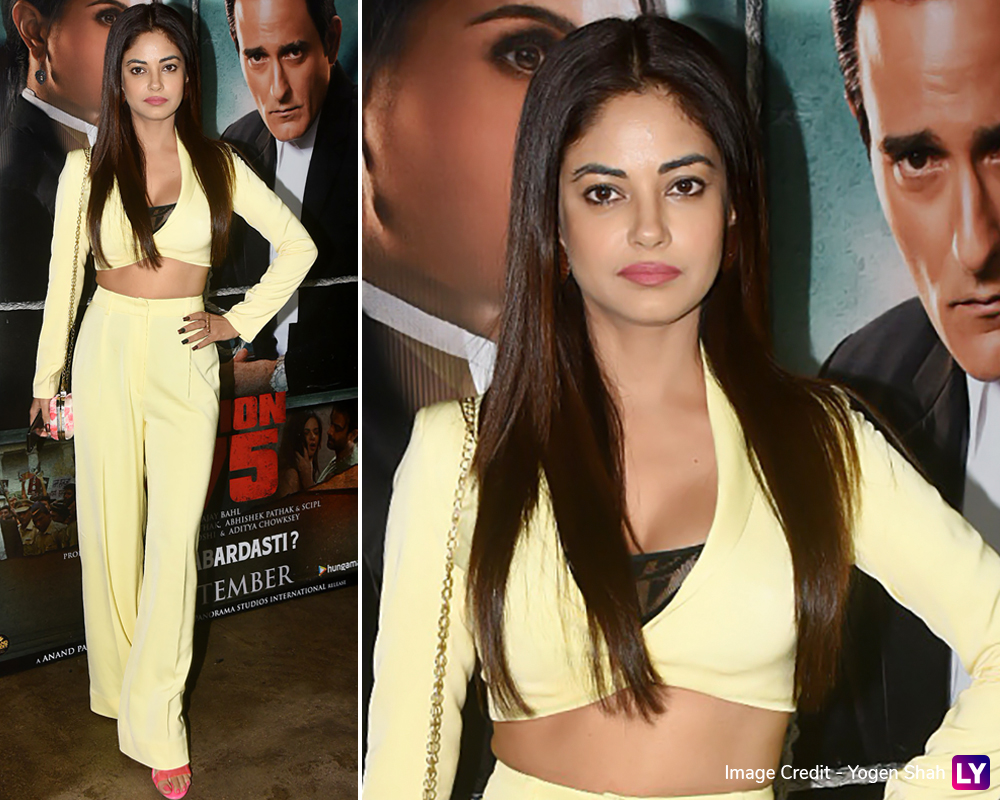 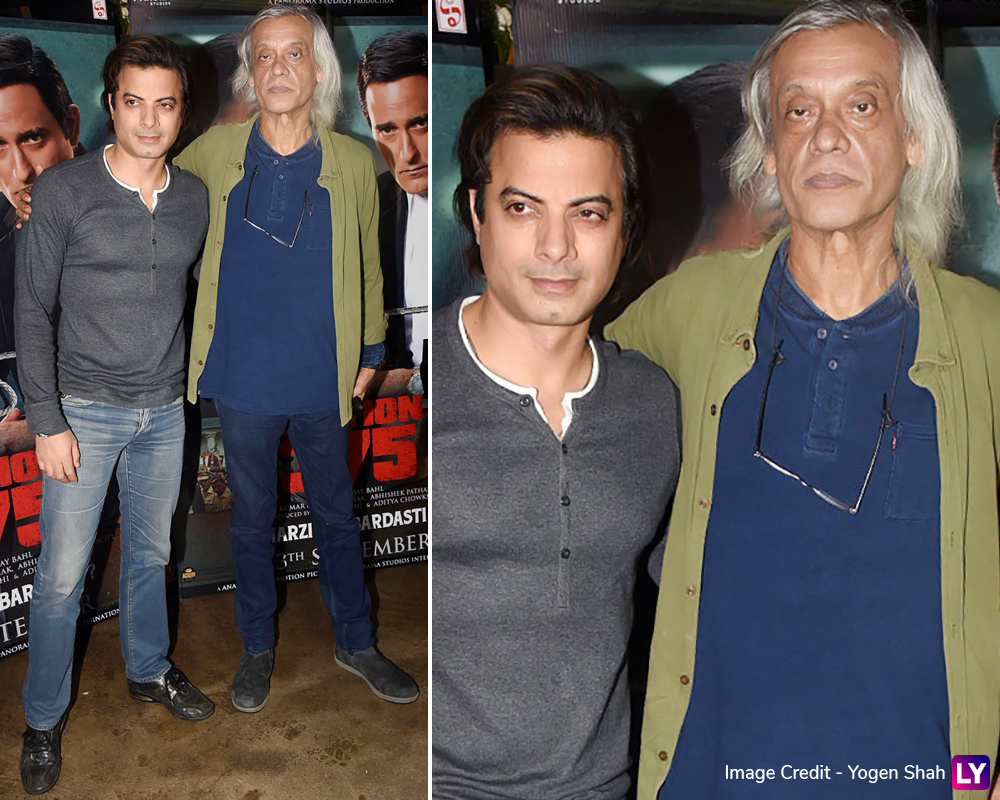 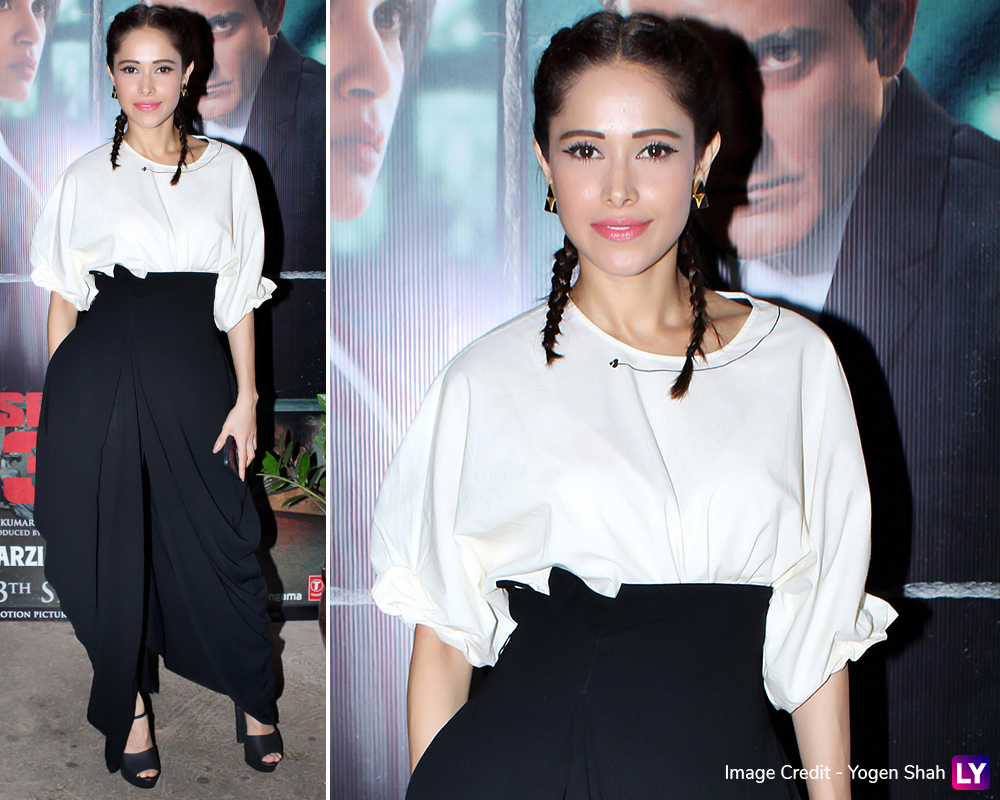 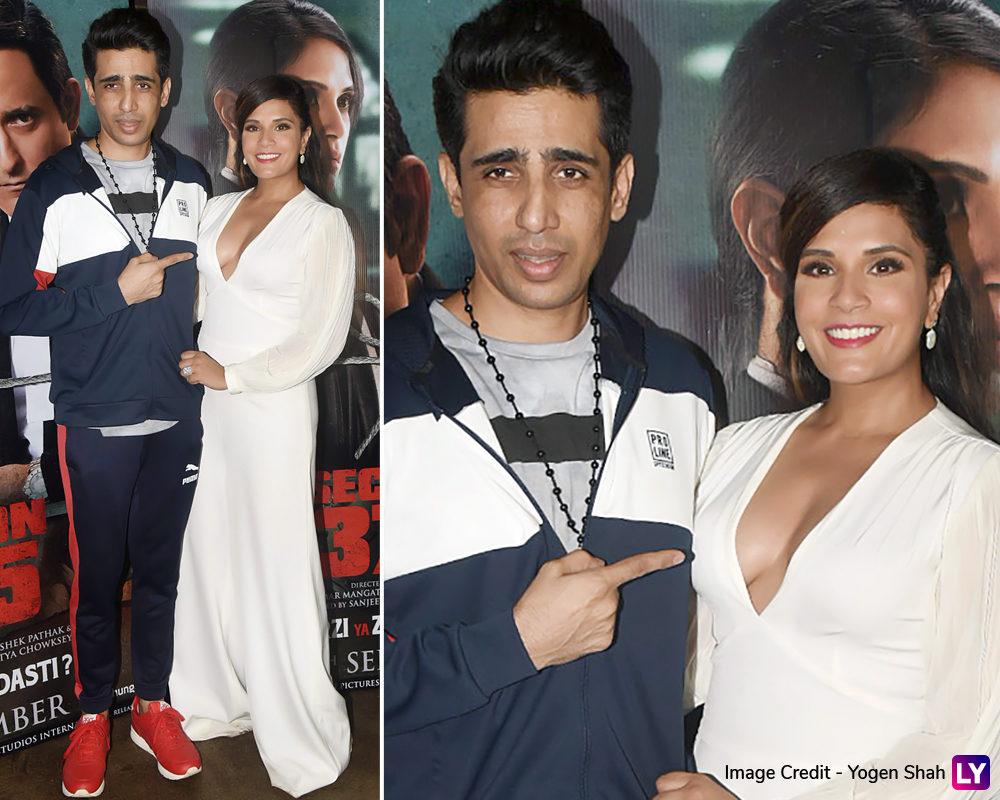 Critics are hailing praises for the film; now let’s see how fans react after watching Section 375. This movie was also premiered at Singapore South Asian International Film Festival on September 7, and opened to positive reviews. Directed by Ajay Bahl, the film is produced under the banner of Panorama Studios and T-Series.