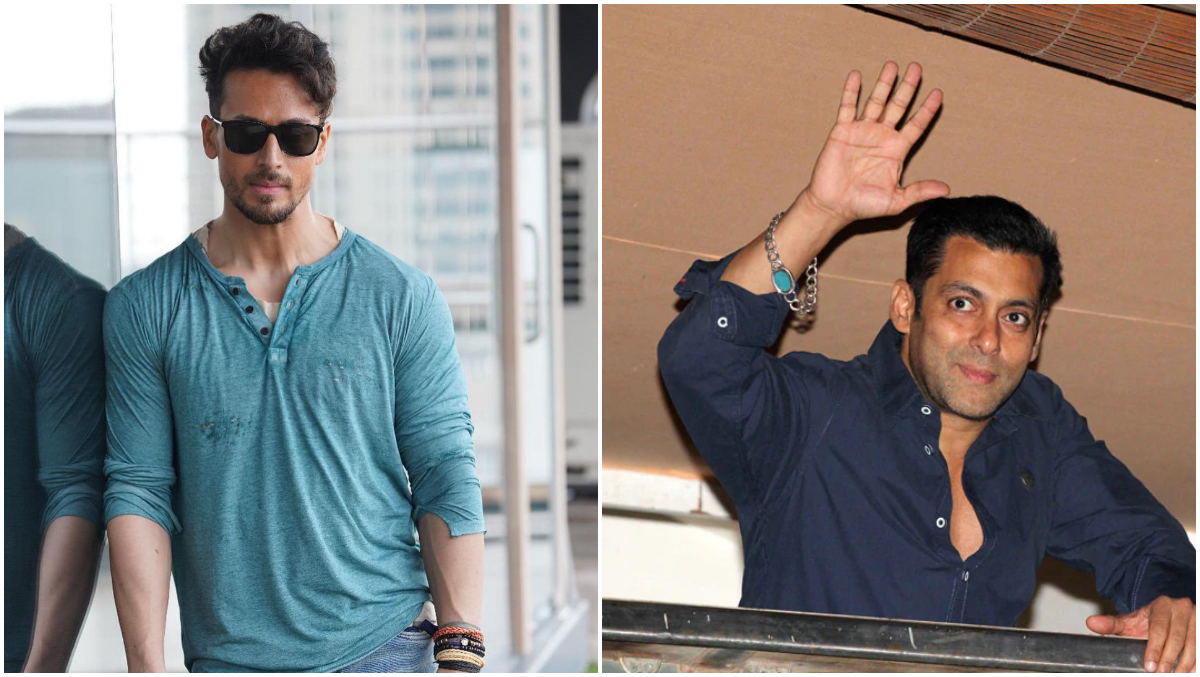 Tiger Shroff's song Disco Dancer 2.0 is being loved by his fans. The fans of the original song, though, are not exactly delighted. But, we are here to talk about how Tiger feels about Salman Khan. In a recent interview with Bollywood Hungama, the actor talked about how highly he thinks of Salman. "If Salman Sir’s bracelet had an Instagram page, it would have more followers than me (laughs) that is his stardom," Not that we are keeping a count but Tiger has 20.1 million followers on Instagram and Salman has 30.6 million followers, at the moment.

Tiger Shroff's last released film, Baaghi 3, might have suffered on the box office, a little because of Salman Khan. The producers of Baaghi 3 wanted many theatres to sign a deal that they will give the screens only to their other production, Laxxmi Bomb, which was clashing with Salman's Radhe. Now, as per the reports, a refusal from screen owners would mean that they won't get Baaghi 3. And quite a few refused. Salman's Radhe also stars Tiger's father Jackie Shroff and Tiger's rumoured girlfriend, Disha Patani, in key roles.

Tiger was also in awe of his War co-star Hrithik Roshan. He said that HR is capable of doing anything. Tiger was also given names of some animals as to who in the industry would he call that. Tiger picked Salman Khan for 'lion' while Hrithik was his 'cheetah'.

On the work front, Tiger has some interesting projects lined up. He will be seen in the Hindi remake of Rambo plus Heropanti 2. Salman has Radhe, and he will also start shooting for Kabhi Eid Kabhi Diwali.