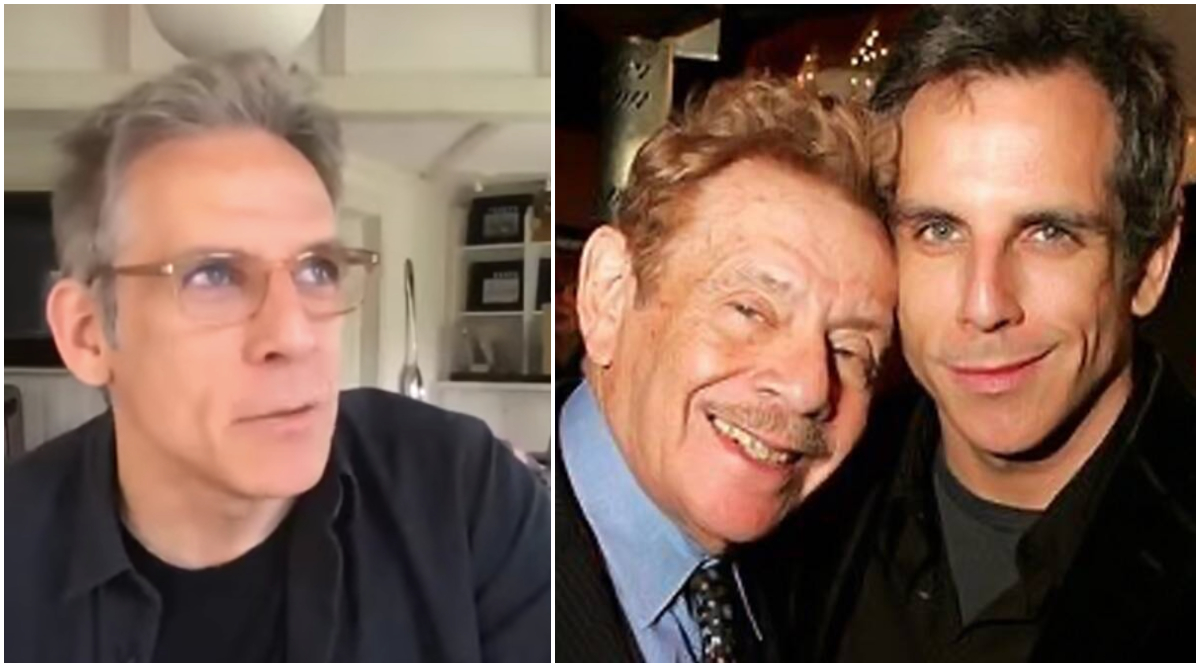 After the world mourned the loss of actor Jerry Stiller on May 11, his son, Ben Stiller recently appeared on The Tonight Show With Jimmy Fallon to share some amazing stories about his father. Jerry Stiller was a popular comedian, widely known for his performance on the show Seinfeld. The veteran actor passed away aged 92. Ben worked with his father on several occasions and the duo were seen in films such as Zoolander, Heavyweights, Hot Pursuit, The Heartbreak Kid and Zoolander 2. In his recent appearance on the Tonight Show, Ben revealed that he thought it would be great to celebrate and cherish his father and hence remembered him on the show by sharing some adorable stories from his childhood. Seinfeld Actor Jerry Stiller Dies At 92; Son Ben Stiller Confirms News Through Twitter.

In the interview with Jimmy Fallon, Ben shared a touching story from his childhood about his father trying to retrieve a stolen bike from a thief. Stiller revealed how after a boy stole his bike from New York’s Riverside Park, his father decided to get him a second-hand bike although, while on their way to buying a second bike, Ben spotted the bike thief and his father ran upto three or four blocks chasing the thief.

Jerry chased the boy into a walk-up apartment and asked Ben to wait outside, and 10 minutes later he emerged without the bike and said, "‘We're going to let him keep the bike, He needs it. I'll go get you another one.’” Hearing this not only Jimmy Fallon but netizens too got emotional. Reacting to the same, user wrote, "Awe that was so nice, very touching. Seemed like a swell guy." Jerry Seinfeld Remembers Late Jerry Stiller: 'I Never Adjusted His Performance Once'.

Sharing the news about his father Jerry's demise last week, Ben Stiller had written on Twitter, “I’m sad to say that my father, Jerry Stiller, passed away from natural causes. He was a great dad and grandfather, and the most dedicated husband to Anne for about 62 years. He will be greatly missed. Love you Dad.”