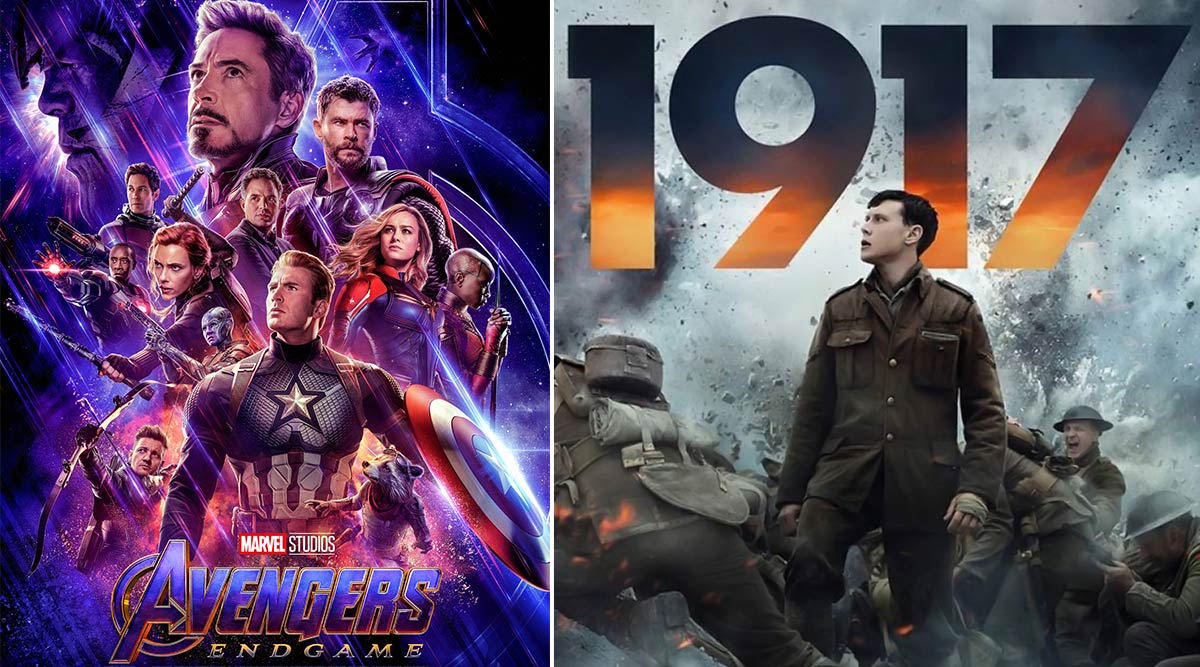 Every Marvel superhero from Iron Man and Thor to Captain America and Black Widow, assembled one last time to save the world from the supervillain Thanos with Avengers: Endgame, which shattered several box office records. Helmed by the Russo Brothers, Joe and Anthony, the film marked the end of the third Marvel phase. Critics’ Choice Awards 2020 Full Winners List: Fleabag, Once Upon a Time in Hollywood Take Home Big Honours, Joaquin Phoenix Bags Best Actor.

It was an emotional affair for the fans as they lost some of their favourite heroes, with Iron Man sacrificing his life for the world, Captain America (essayed by Chris Evans) passing on the shield to Sam Wilson, aka Falcon and Black Widow giving her life so that Hawkeye (Jeremy Renner) could secure the Soul Stone. It opened in April.