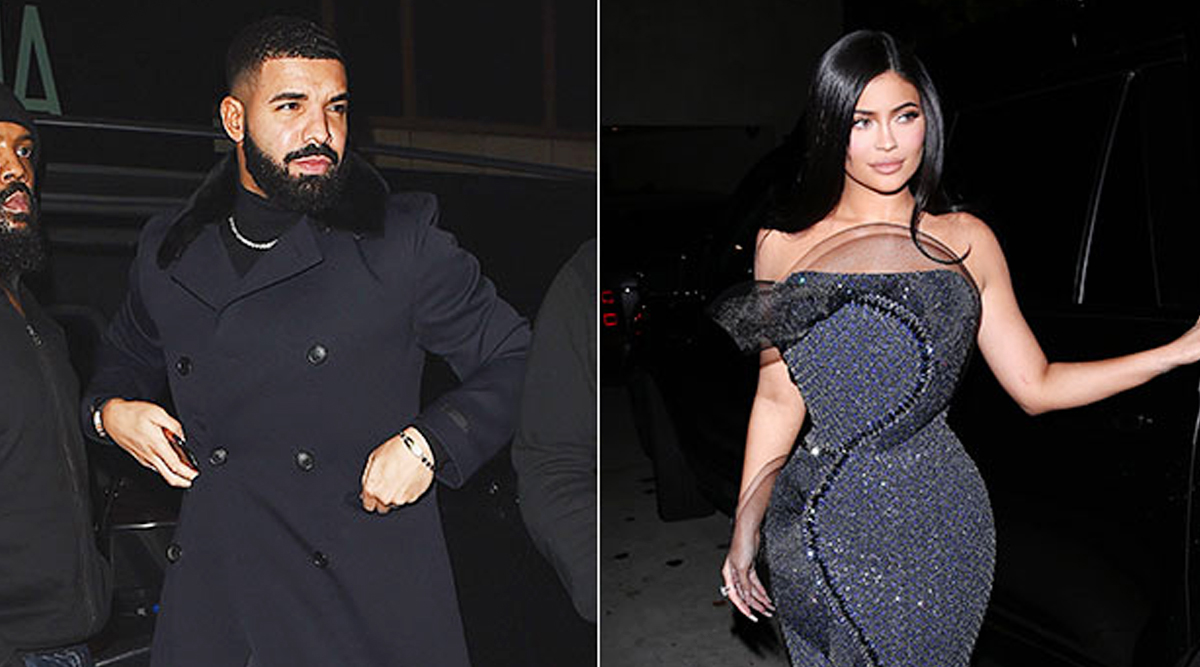 Fuelling reports he dated American reality TV star Kylie Jenner shortly after her split from Travis Scott, Canadian rapper Drake has apologised for referring to the makeup mogul as his "side-piece" on an unreleased song he streamed for fans online.According to Page Six, the 33 -year-old rapper played the track -- featuring frequent collaborator Future -- on his Instagram Live feed Wednesday night, immediately garnering comments from shocked fans due to the lyrics, "Yeah, I'm a hater to society / Real s**t, Kylie Jenner is a side-piece / Yeah, I got 20 motherf**king Kylies."Drake also named dropped models Gigi Hadid and Kylie's big sis, Kendall Jenner."Yeah, I got 20 damn Kendalls / Young slim baddies and they in vogue / Yeah, I got 20 f**kin' Gigis. Drake’s Son Adonis Is Absolutely Adorable As He Paints On A Pair Of Jeans In This Video

"After being called out by fans of Kylie, Drake took to Instagram once more to apologise for playing the inciting tune. The 'Toosie Slide' singer wrote, "A song that mark ran last night on night owl sound live set shouldn't have been played. It's a song that leaked 3 years ago and got scrapped shortly after. He was just going too deep in the drake/future catalogue. Last thing I'd want to do is wake up having any friends of mine feeling disrespected so I just had to say that to start the day. Drake Finally Reveals The Reason Behind Sharing His Two-Year-Old Son Adonis’ Photo On Instagram.

"While Drake claims the song was leaked over three years ago, in December, a source told Page Six that the former 'Degrassi' actor and Jenner did date briefly, but stopped as soon as the media picked up on their potentially budding romance.