Francis Ford Coppola Birthday Special: From The Godfather to Dracula, 7 Best Films Made By the Director Ranked by IMDB Rating (LatestLY Exclusive)

On the occasion of this five-time Academy Award winner's birthday, let look at his filmography and rank seven best films directed by him, as per IMDB rating. 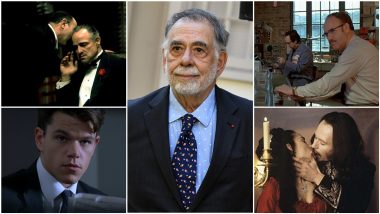 While FFC has some of his golden touch in the later years, what he created earlier is purely cinema as its excellence. On the occasion of this five-time Academy Award winner's birthday, let look at his filmography and rank seven best films directed by him, as per IMDB rating. 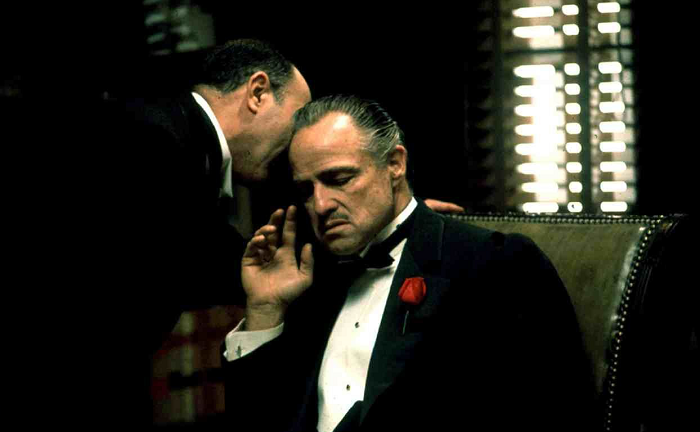 Marlon Brando in The Godfather (1972)

Based on Mario Puzo's best-selling novel by the same name, The Godfather is cinema at its epic best. From its sweeping camerawork to legendary performances from Marlon Brando, Al Pacino, Diane Keaton, to Coppola's fluid direction, there is nary a thing to take worry against in what is hailed to be the best gangster movie ever made, if not the best movie. Marlon Brando Birth Anniversary Special: From Superman to The Godfather, 7 Best Films of the Screen Legend Ranked as per IMDB Rating. 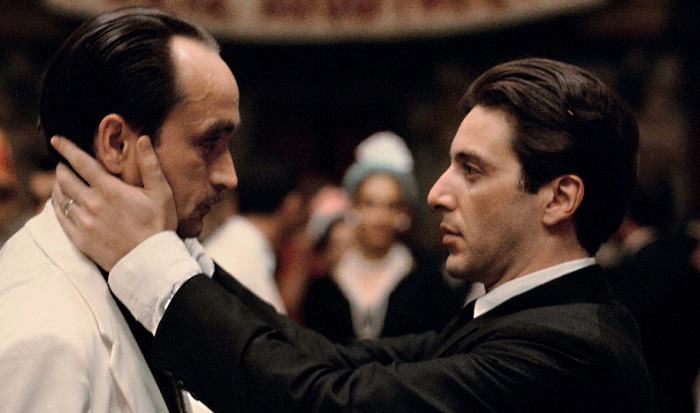 The late John Cazale and Al Pacino in The Godfather: Part II (1974)

The Godfather: Part II is one of the rare examples that lead to cine buffs discussing if it is on par with the brilliance of the original, or better. Using a framing device of two different timelines to portray the furthering of Michael Corleone's ruthless reign, and the rise of a young Don Corleone, this time played by Robert De Niro, the sequel goes beyond the pages of the novel the first film is based and still manages to create something magnifique. 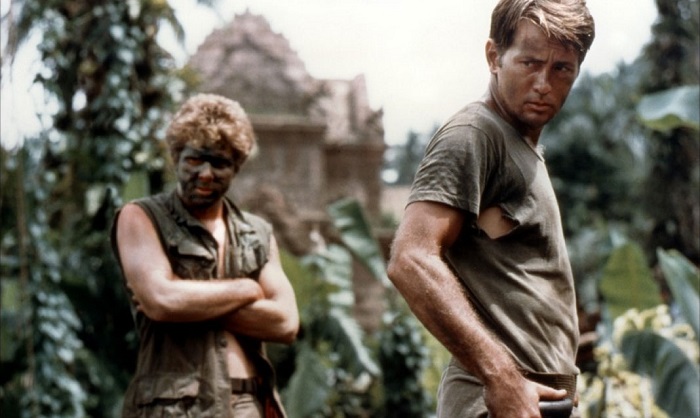 Apocalypse Now is a harrowing account of the toll taken on the soldiers during the Vietnam war, as the crude violence begins the deteriorate the dregs of humanity within. Featuring performances from Martin Sheen, Robert Duvall, Marlon Brando, Harrison Ford, Dennis Hopper and a young Laurence Fishburne, Apocalypse Now isn't an easy watch, and so was the making of the film as seen in the documentary, Hearts of Darkness: A Filmmaker's Apocalypse. 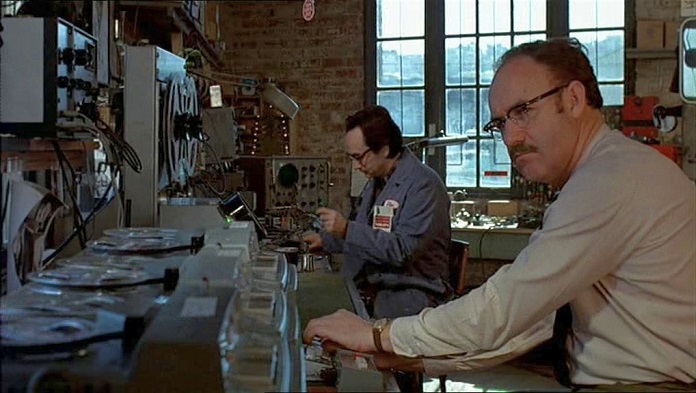 Gene Hackman in The Conversation (1974)

A slow-burn thriller, The Conversation has the great Gene Hackman play a paranoid surveillance expert who fears for the lives of the subjects he is currently spying on. The themes in the film are quite relevant as to the Government's obsession with playing Bigg Boss on people they deem to be seen as threats, or asking yourself on what you would chose to side with - your sense of duty or your conscience. 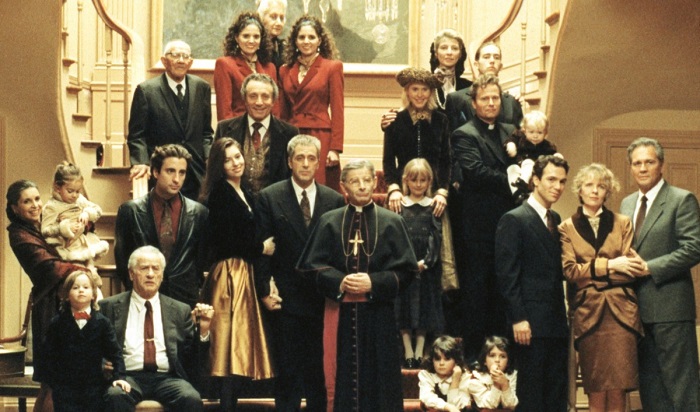 The Godfather: Part III is not a bad movie per se, as some of its detractors might claim. Yes, it suffers a bit from a bad nepotistic casting, as Sofia Coppola, before she became a fine filmmaker on her own, turned out a wooden performance in the film. But The Godfather threequel's biggest drawback was that it couldn't scale the towering heights of its predecessors, though it brings the turbulent story of Michael Corleone to its apt conclusion. Al Pacino Birthday Special: 10 Underrated Movies of The Godfather Actor That You Should Definitely Catch Up! 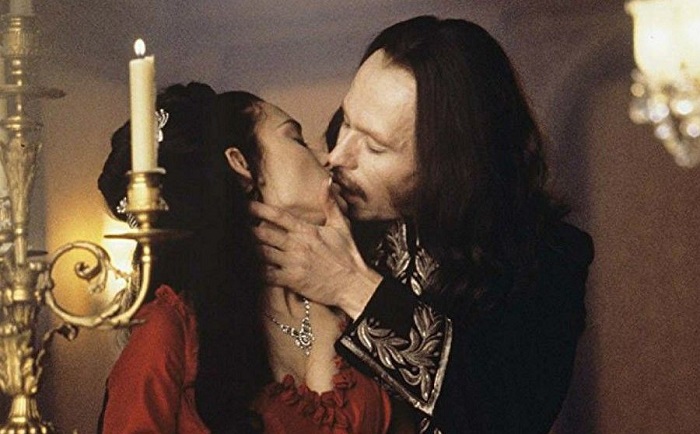 This gothic horror-romance is a visually striking film with its terrifying production design and makeup, themes that infuses eroticism and terror and a fantastic lead performance by Gary Oldman. The narrative isn't as strong as FFC's earlier mentioned works, and Keanu Reeves feels a miscast, but there is hardly any denying that Coppola made one of the best movies on Count Dracula. Francis Ford Coppola Denies Winona Ryder’s Allegations of Abusing Her on the Sets of Dracula. 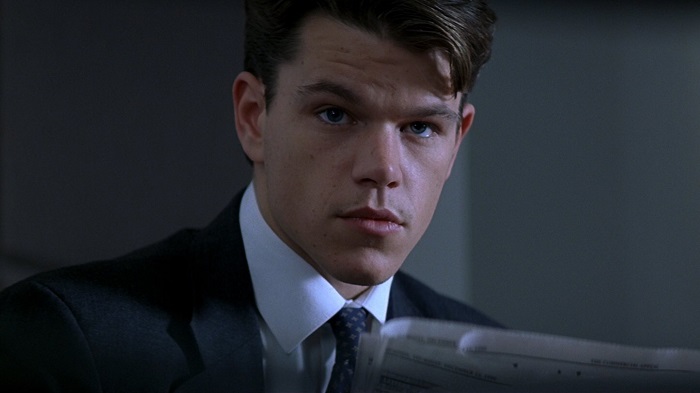 Matt Damon stars in this legal drama where he plays an upcoming lawyer who takes on an insurance company, after he realises they have been fleecing their customers after denying claims amounting to millions. The movie is based on a John Grisham novel by the same name and also stars Danny DeVito, Danny Glover, Claire Danes, Jon Voight, Roy Scheider, Mickey Rourke, Virginia Madsen, and Teresa Wright.

(The above story first appeared on LatestLY on Apr 07, 2021 04:04 PM IST. For more news and updates on politics, world, sports, entertainment and lifestyle, log on to our website latestly.com).