Al Pacino Birthday Special: 10 Underrated Movies of The Godfather Actor That You Should Definitely Catch Up!

If you are tired of fans rutting out the same Pacino movies - is there anyone who hasn't watched The Godfather yet? - here's our recommendation of 10 underrated movies of the actor that you should not miss. 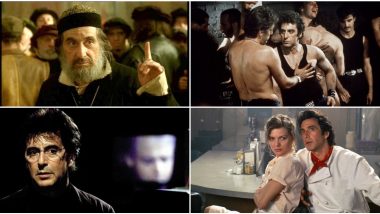 It's somewhat a bummer that despite being called an acting legend, Al Pacino has won a single Oscar only (though he is one of the few actors to also have won an Emmy and a Tony too). The Academy had nominated Al Pacino nine times, but he has only won one - Best Actor for Scent of a Woman in 1993. But fans familiar with his filmography believe that he should have won for his performances in films like Dog Day Afternoon, The Godfather (all three parts), Serpico, ...And Justice For All, Scarface, Heat etc. Even this year's Oscars, he was a strong contender for the Best Supporting Actor for his performance in Martin Scorsese's The Irishman but lost to Brad Pitt in Once Upon A Time in Hollywood, a decision that is bound to generate more debates in the future. The Irishman Movie Review: A Vintage Martin Scorsese Extracts Brilliant Performances From Robert De Niro, Al Pacino, Joe Pesci in Netflix’s Crime Drama.

Al Pacino is a great actor, a master-performer in fact, and all the above movies mentioned are a showcase for that. And if you are tired of fans rutting out the same Pacino movies - is there anyone who hasn't watched The Godfather yet? - here's our recommendation of 10 underrated movies of the actor that you should not miss. Also, let's not forget that Pacino is turning 80 on April 25, 2020, so wishing him Many Many Happy Returns of the Day! 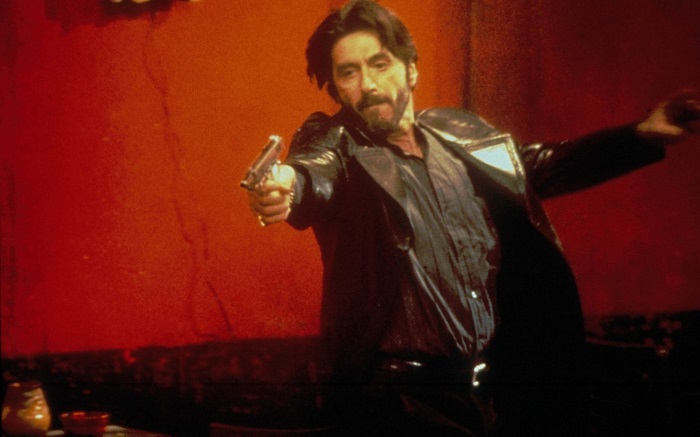 Al Pacino's performance as a former criminal trying to stay away from his old world remains one of his best performances to date. Carlito's Way, a kind of spiritual successor to the more cult Scarface, but, continues to be an underrated gem. 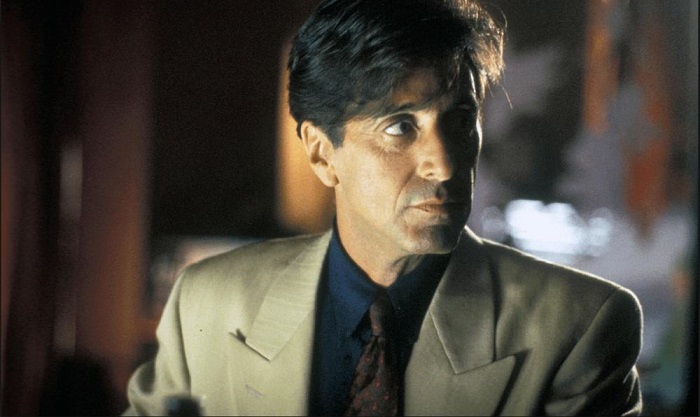 Based on a Pulitzer-Award-winning play by the same name, this drama is a reflection on the desperation within the corporate rat race. With a minimalist cast, the film shines thanks to the performances of its amazing cast that includes Al Pacino, the late Jack Lemmon, Kevin Spacey, Jonathan Pryce, Alan Arkin and Ed Harris. Not to mention, a scene-stealing single-scene cameo from Alec Baldwin. 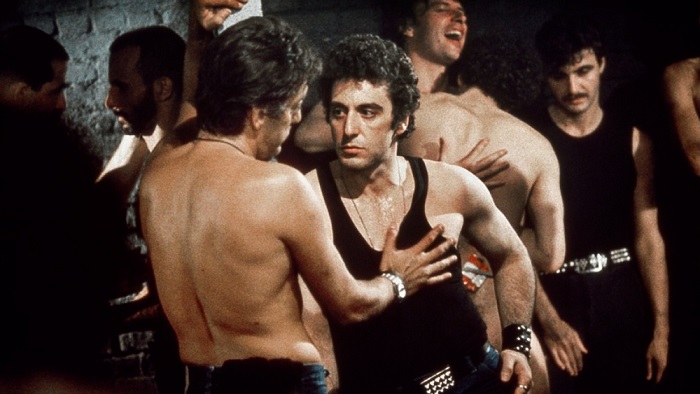 Perhaps the most controversial film in this list, Cruising is a murder-mystery where Al Pacino plays a cop who goes undercover to catch a serial killer who is brutally murdering gay men. The movie, while thrashed by the critics then, has gained a cult following over the years. Cruising is most known for an underground gaye rave party that was so explicit that the makers were forced by the censors to trim it. 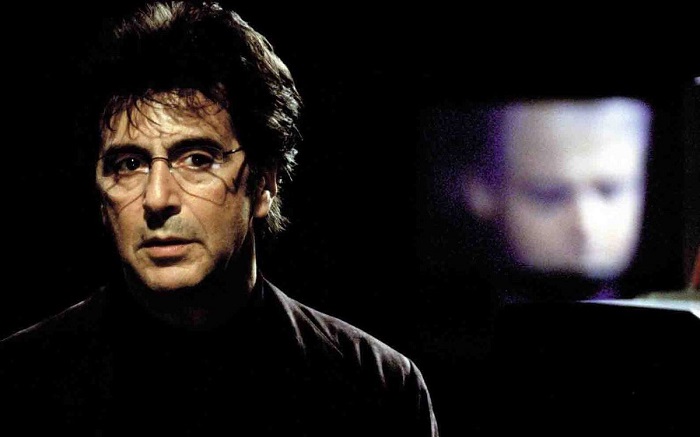 Al Pacino in The Insider

Based on true-life events, Michael Mann's film is about a whistleblower trying to expose the tobacco industry with the help of a channel producer. Watch it for the fantastic performances of both Al Pacino and Russell Crowe. 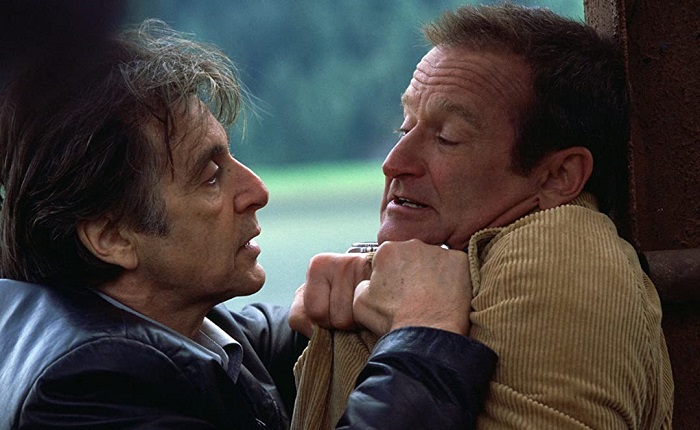 Insomnia is a thriller that is not only an underrated film in Al Pacino's career, but also in its director Christopher Nolan's too. Insomnia has Al Pacino's detective turning insomniac and suffering from guilt after accidentally killing his partner while trying to catch a murderer. Insomnia has a rare Robin Williams' negative turn, playing the murderer, who knows the cop's dark secret and uses it to taunt him. 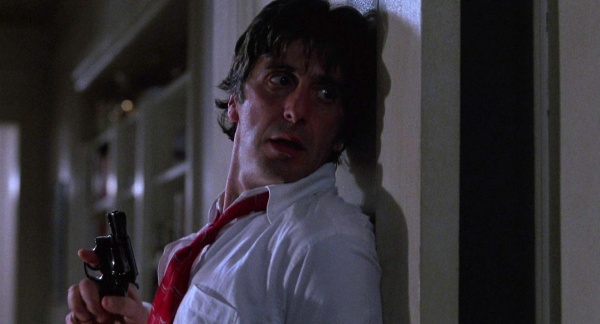 Al Pacino in Sea of Love 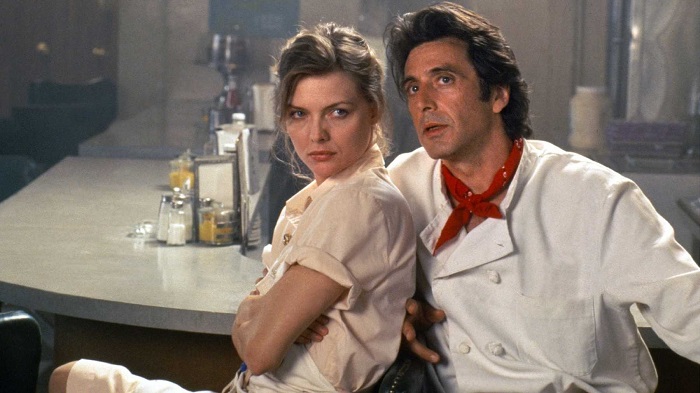 Al Pacino and Michelle Pfeiffer in Frankie and Johnny

Wonder how Pacino, who is more known for his crime dramas, would fit in a romcom as a lead? Look not beyond Garry Marshall's Frankie and Johnny that has him play a former criminal turned cook who gets in a relationship with an emotionally scarred waitress, played by Michelle Pfeiffer. 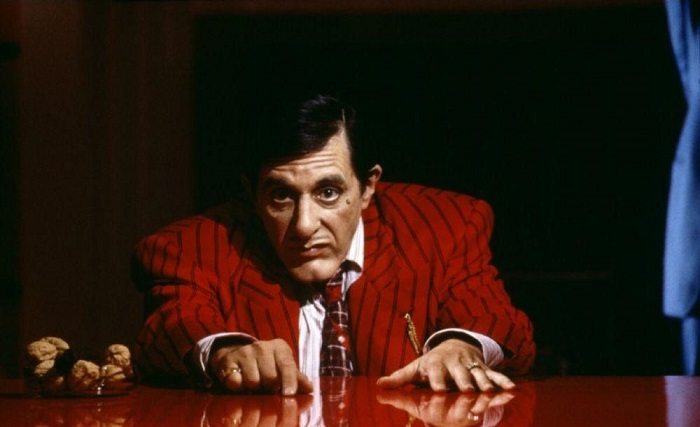 Warren Beatty directs and stars as detective Dick Tracy in this comic adventure film, that has gained a huge cult following despite getting mixed reviews at the time of its release. One of the most notable roles in the film is Al Pacino, disguised under prosthetics as the antagonist, crime boss Alphonse "Big Boy" Caprice. Even though he was playing a comical villain, the performance earned him a surprise Oscar nomination for Best Supporting Actor.

The Merchant of Venice 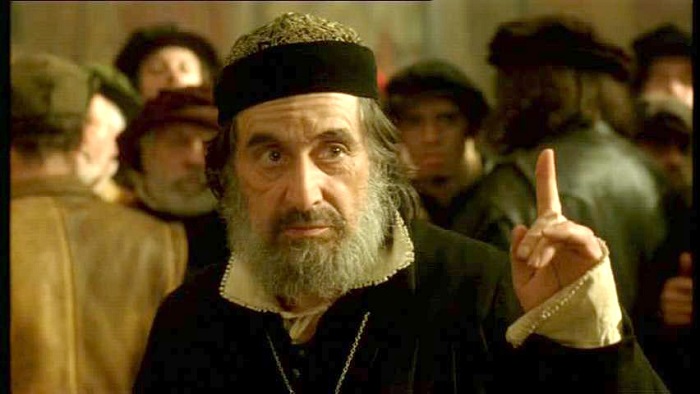 Al Pacino in The Merchant of Venice 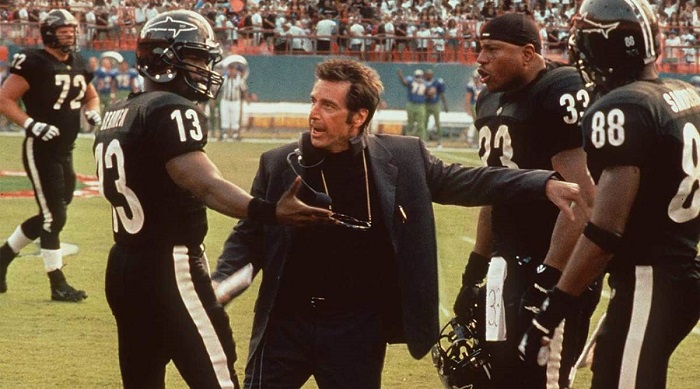 Al Pacino in Any Given Sunday

(The above story first appeared on LatestLY on Apr 25, 2020 10:01 AM IST. For more news and updates on politics, world, sports, entertainment and lifestyle, log on to our website latestly.com).