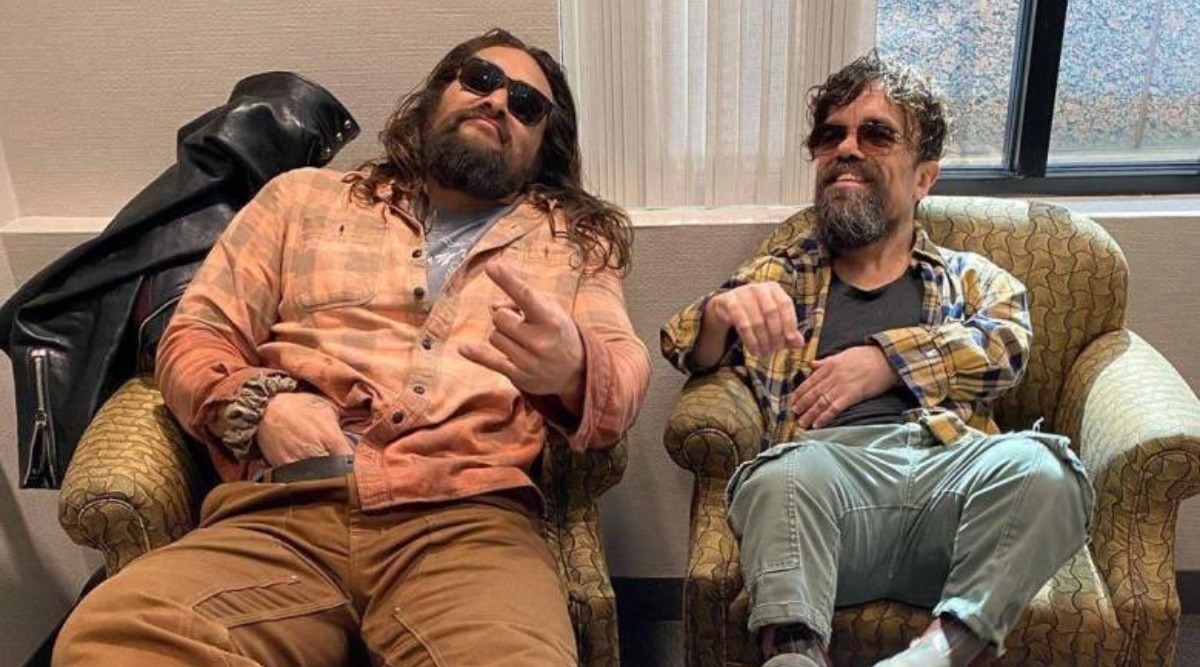 Game of Thrones alums Peter Dinklage and Jason Momoa will be teaming up for the vampire action-adventure "Good Bad & Undead". According to Variety, the two actors are in discussions with Legendary to star in the movie, to be directed by Max Barbakow of "Palm Springs" fame. Based on an original idea by Mark Swift and Damian Shannon, the project has been described as a "fun action-adventure that's like 'Midnight Run' in a Bram Stoker world". Lizzie McGuire: Hilary Duff, Adam Lamberg and Other Cast Members Reunite for a Virtual Table Read Of a Season One Episode After 18 Years (Watch Video)

Dinklage, 50, will essay the role of Van Helsing, the last in a long line of vampire hunters. "He develops an uneasy partnership with a Vampire (Momoa) who has taken a vow never to kill again. Together they run a scam from town to town, where Van Helsing pretends to vanquish the Vampire for money. Yankee Comandante: Adam Driver Reunites with Jeff Nichols for a Film Based on True Events

"But when a massive bounty is put on the Vampire's head, everything in this dangerous world full of monsters and magic is now after them," the official logline of the movie read. Dinklage and Momoa, 40, will also produce the movie. Though the two actor starred in "Game of Thrones", which ended its eight-season run in 2019, they never shared the screen space with each other.