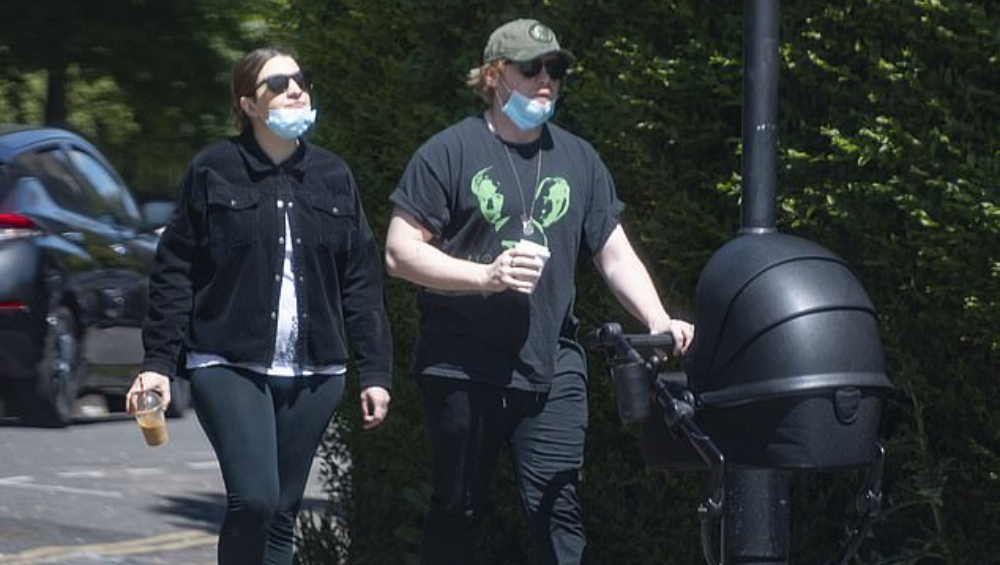 These are the first pictures of Rupert, Georgia and their newborn baby together (picture credit - Daily Mail UK)

Rupert Grint and Georgia Groome, 28 announced the birth of their baby girl last week leaving the fans of the Harry Potter star very happy. Now, the family of three stepped out of their home on May 21, making it their first public appearance together. Rupert and Georgia took their baby girl out for a stroll in London. Given the current global pandemic, the new parents made sure to follow the safety protocols as they both were seen wearing masks. They also wore head-to-toe black outfits that matched with the pram.

Although we don't get to see the baby girl's cute face in these pictures, but hey! We are just happy with this glimpse. Daniel Radcliffe Reacts to Harry Potter Co-Star Rupert Grint Welcoming His First Child, Says 'Super Weird That We Are All Of The Age Where We Are Having Children'.

Check out the pictures right here: 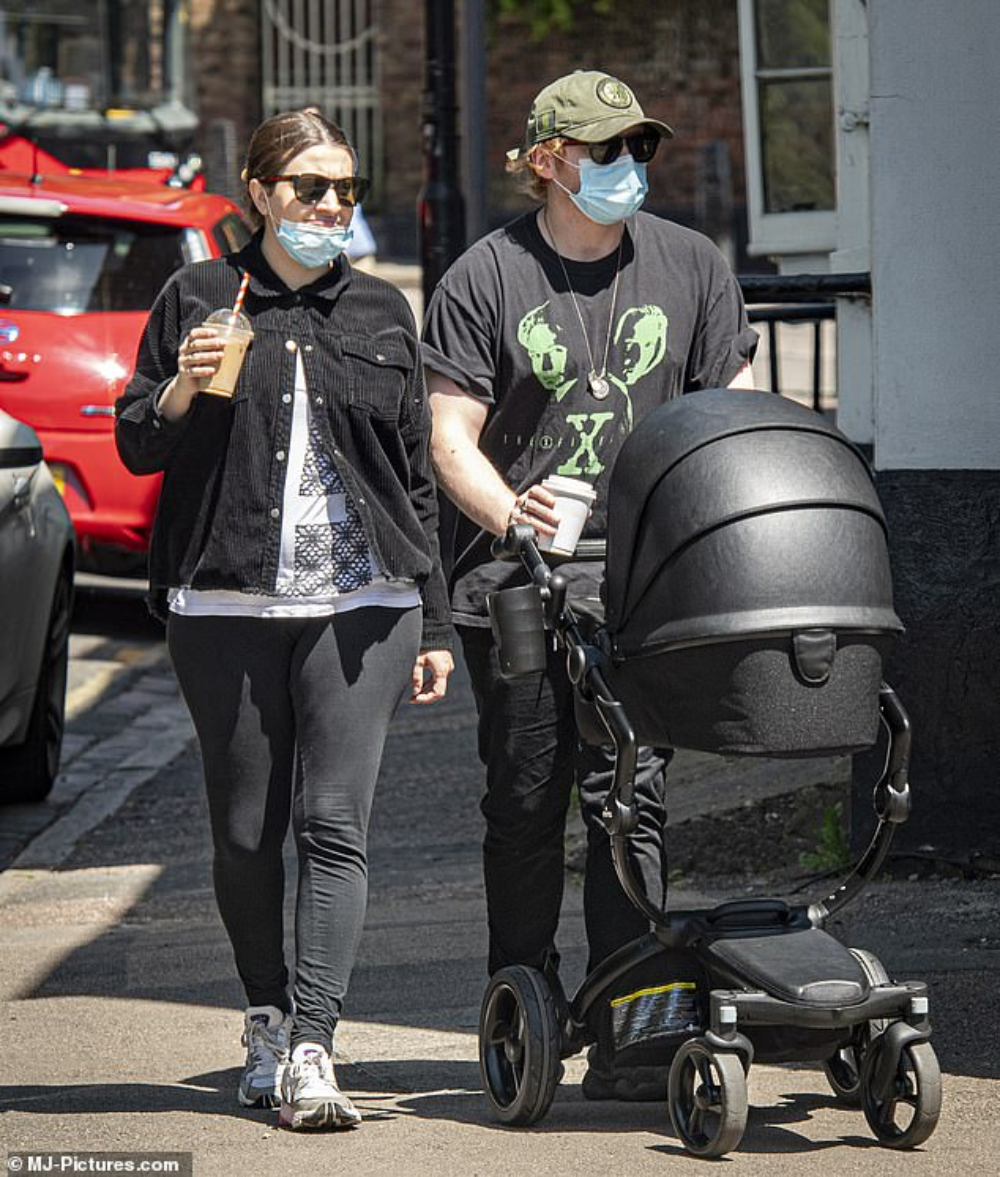 Rupert and Georgia with their newborn daughter (picture credit - DailyMailUK)

Rupert and Georgia's relationship reportedly began in 2011. The two have been very private about their love life. So much that they do not even have an Instagram account. Although Georgia keeps tweeting every now and then. As we told you earlier, fans, especially hardcore Potterheads are really happy with the news, and so are the other cast members. Recently, Daniel Radcliffe (who played the Harry Potter to Rupert’s Ron) made sure to send his congratulations to his childhood co-star.

“Yes, I texted him the other day. I’m so happy for him. It’s very, very cool,” Daniel told Andy Cohen during the recent episode of Watch What Happens Live with Andy Cohen. “It’s also, like, super weird for me to think that we are all at the age where we are having children but we definitely are," he added.