Daniel Radcliffe Reacts to Harry Potter Co-Star Rupert Grint Welcoming His First Child, Says 'Super Weird That We Are All Of The Age Where We Are Having Children' 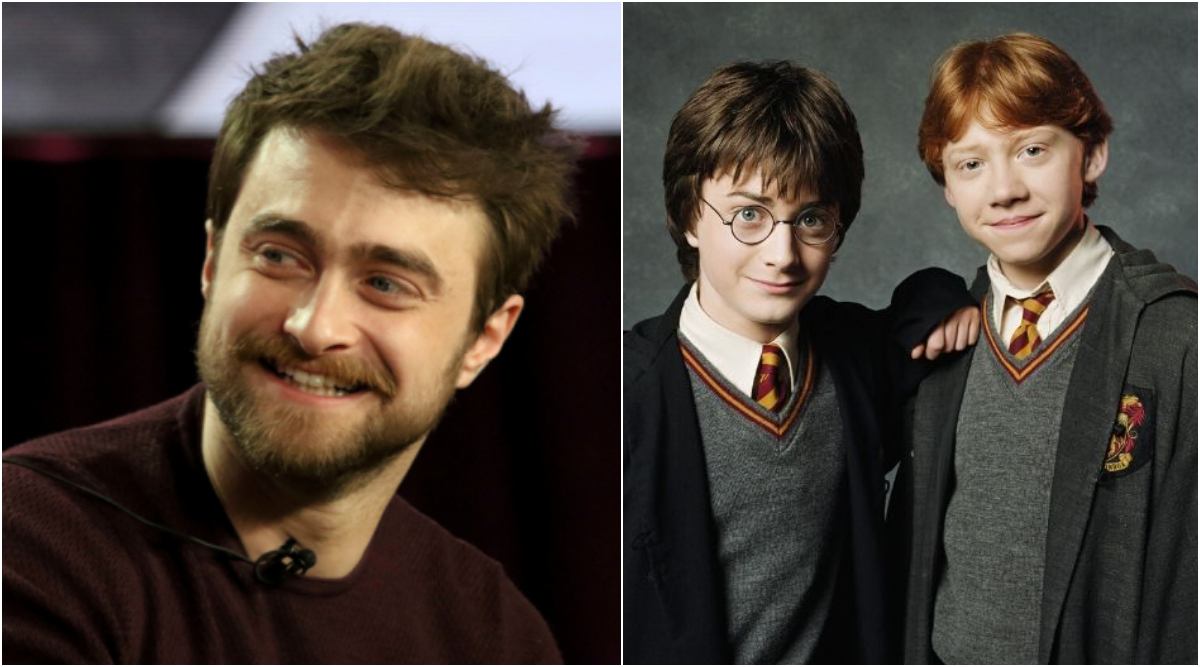 Daniel Radcliffe's Harry Potter co-star Rupert Grint recently welcomed his first child with girlfriend Georgia Groome. The news certainly left fans of Harry Potter with a different feeling considering they felt like they grew up with Grint who appeared in the HP films since their beginning and is now of old enough to have his own children. Recently, Daniel Radcliffe appeared on Watch What Happens Live with Andy Cohen and spoke about Grint becoming a father and how it was hard to believe they are of that age now. Harry Potter Star Rupert Grint and Girlfriend Georgia Groome Become Parents to a Baby Girl and Fans Are Thrilled to Welcome the New 'Weasley' Member!

Showing that the duo who played best friends, Harry Potter and Ron Weasley in the HP films are off-screen buds too, Radcliffe revealed that he did text Grint a few days ago. He further went on to add, "I am so happy for him. It’s very, very cool. It is also super weird for me to think that we are all of the age where we are having children, but we definitely are.”

Reacting to Daniel's statement, Cohen agreed and said how it was weird for the audiences too. Radcliffe then recalled how ageing has been a strange problem after he played Harry Potter and revealed how his 30th birthday left people sad. He said, "I remember when I turned 30, a lot of people in my life were really depressed to find that that had happened.” Tom Felton aka Harry Potter's Draco Malfoy Gets 'Sorted' in Hufflepuff and We Think His Father Lucius Won't Be Pleased!

In a Harry Potter reunion of sorts, Daniel Radcliffe recently shot for a video for Wizarding World as he read the first chapter of the first book for a virtual reading session held from home amid this pandemic. The book will be read chapter by chapter with different celebrities including the likes of David Beckham, Stephen Fry, Eddie Redmayne among others.