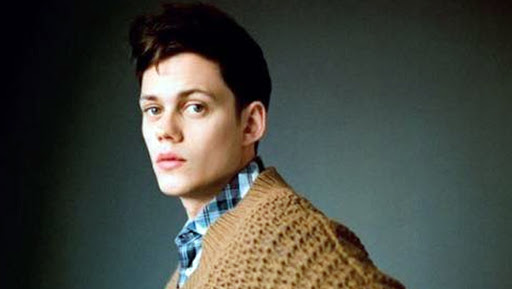 Washington DC: Bill Skarsgard, well known for his performance as the clown in 2017 'It' will feature in the upcoming true-crime Drama Gilded Rage. The film will be scripted and directed by filmmaker Charlie McDowell. The production will be helmed by Hollywood actor Jake Gyllenhaal and Riva Marker. Tom Holland’s Uncharted to Clash With Steven Spielberg’s West Side Story Remake in December 2020

The film is based on Benjamin Wallace's Vanity Fair article about the infamous murder of Investment banker Thomas Gilbert Sr, whose death was originally believed to be a suicide. However, a deeper investigation ended up proving otherwise. Notting Hill Actor Hugh Grant Says He Is ‘Too Old and Ugly’ to Do Rom-Coms Now

The film will feature Skarsgard in the role of Thomas Gilbert Jr, who was arrested for the crime and after all these years is still awaiting trial, Variety reports. Meanwhile, Skarsgard is all set to reprise his iconic role in the 'It' sequel titled 'It: Chapter Two' scheduled to release this fall.