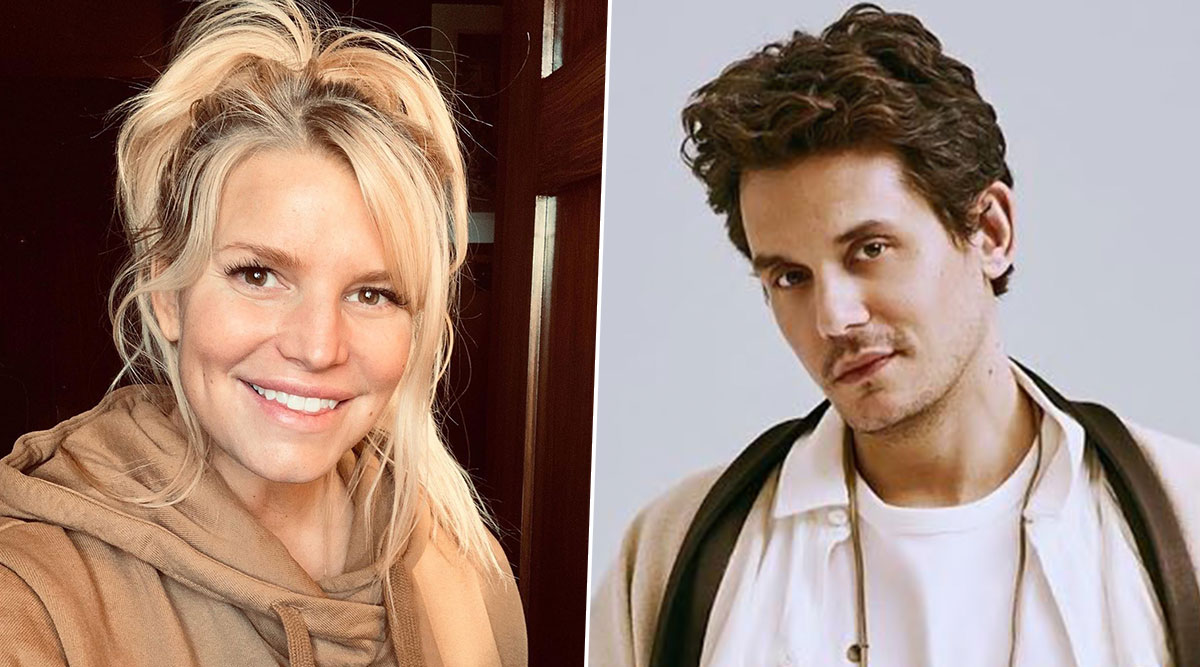 American actor and singer Jessica Simpson has written a memoir titled 'Open Book', giving fans a look into her personal life. As per Page Six, the memoir includes her struggle with booze and pills and how she started to rely on alcohol as a way to cope with anxiety during her relationship with ex John Mayer which eventually led her to believe that she was killing herself. Black Widow: Robert Downey Jr Opens Up About His Iron Man Cameo in Scarlett Johansson’s Superhero Movie.

In the memoir, Simpson discloses how she turned to alcohol and pills to cope with pain and how she found joy again."Thank you @people for helping me share my story.  There is so much beauty on the other side of fear and I hope my truth can help. I can't wait to share #OpenBook with you," read the caption of her Instagram post which featured her on the cover of People magazine. Gwyneth Paltrow Opens Up About How Her Husband Brad Falchuk Helped Her Through an ‘Emotional’ Drug Trip in Mexico.

Recording the audiobook of Open Book was one of the most purposeful experiences of my career. It broke me down both physically and emotionally, but I hope everyone who listens will feel my soul and hear my truth through my voice. The new songs I am releasing with the audiobook are what inspired me to write the memoir and they are the musical counterpart to the story. I am so proud of this creation. I hope you love it. 💚 #OpenBook

Simpson, in her memoir, has written that after experiencing sexual abuse as a very young girl, she tried to self-heal herself with alcohol and drugs. Career pressures contributed to the stress, which caused her to admit to a psychiatrist that she was in trouble, reported CNN, citing her account.