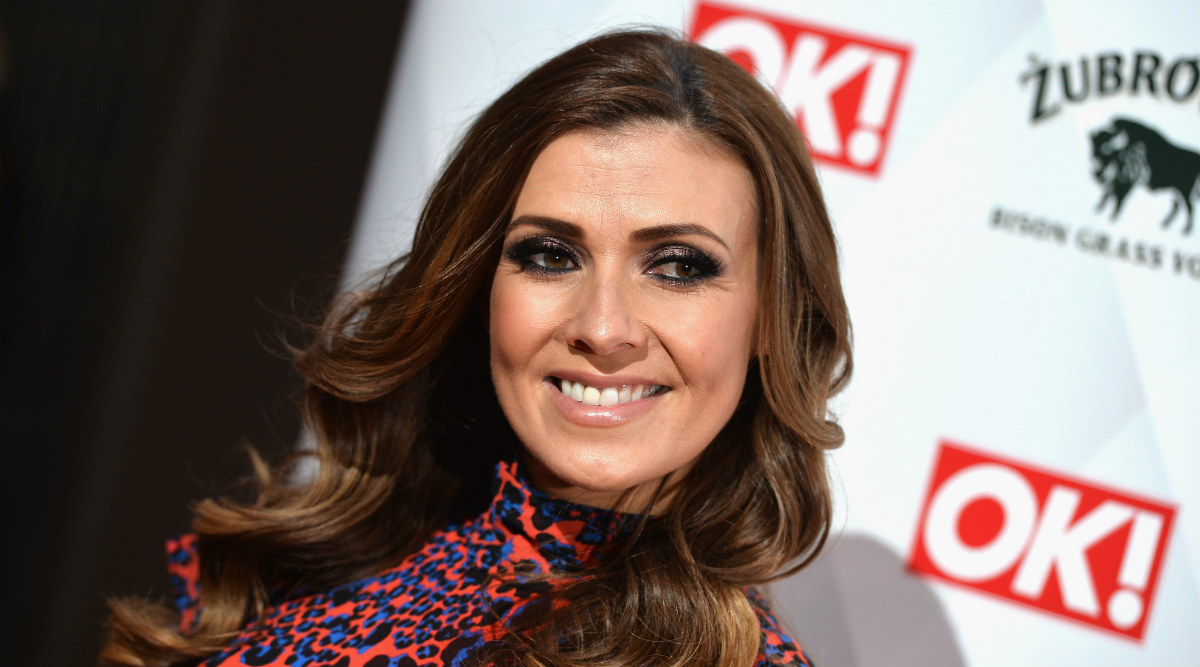 Speaking on a video for SSAFA, Kym spoke about how lonely she feels when her boyfriend is away in the army.

She said: "Sometimes I feel a little bit guilty at the fact I might sit there and think I feel lonely because whatever I'm going through it must be much harder for him."

But Kym admitted she is fortunate to have been able to communicate with Scott via WiFi a fair bit lately.

She added: "With my partner being in the Army, I know Christmas can be an extremely difficult time of year for the Armed Forces family.

"The great thing at the moment is that where he is serving right now, we're able to have quite a lot of contact via WiFi."