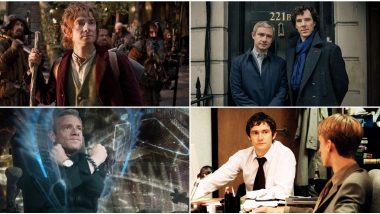 Martin Freeman is one of best known faces from the British silver screen right now. A popular comedian, a genial celebrity, a fine actor - it is hard not to like Freeman. He might be more popular for his light-hearted roles thanks to his stint in The Office (UK version), appearances in Edgar Wright's Cornetto trilogy and in series like Hardware and Boy Meets Girl. But Martin Freeman has proved himself to be equally adept in serious and darker roles (some of which we will elucidate more in the below list). The Responders: Martin Freeman to Play a Night-Shift Cop in the Upcoming BBC Series.

Martin Freeman is turning 49 on September 8, 2020. As we wish him a very Happy Birthday, we also list down five very popular roles of Freeman's that have him global recognition and love.

Tim Canterbury in The Office 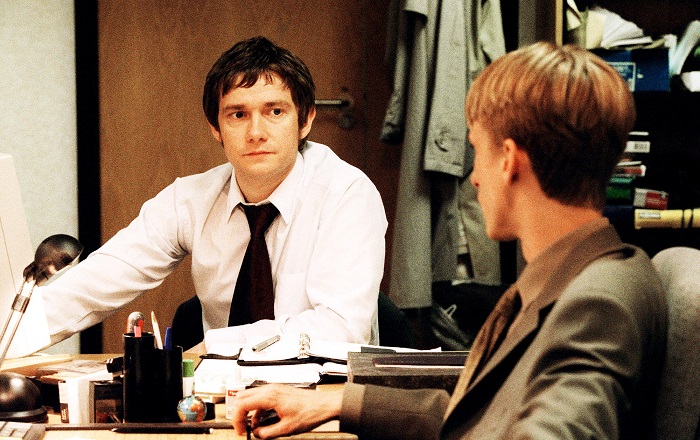 Martin Freeman in The Office

The UK version of The Office may only have run for two seasons, and is comparatively less popular that its US counterpart (Hello, Michael Scott!). But both the seasons of the show were critically acclaimed, including the performances of Ricky Gervais, Martin Freeman, Mackenzie Crook and Lucy Davis. Martin's role in the UK Office is to what Jim Halpert was in the US version - the more sensible one in a workplace of oddballs, who loves to play pranks and is in a one-sided love story with the receptionist. 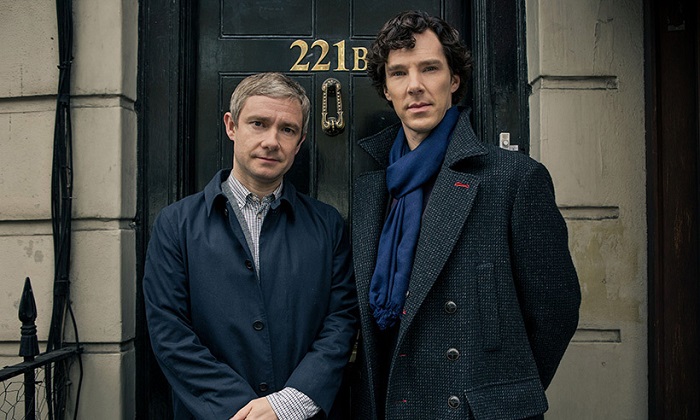 If The Office made him very popular, then Freeman's role of John Watson in this modern-day reimagination of Sherlock Holmes stories did wonders to his career. As Watson, Freeman was equally the lead as Benedict Cumberbatch's eccentric detective Sherlock Holmes, especially in the final two seasons of the BBC series. It also helps that both the actors share amazing chemistry with a slightly homoerotic vibe. Too bad, we never got them share a single scene in MCU (more on this ahead). Maybe Phase 4 can change that! Sherlock is Not Fun Anymore, Claims Martin Freeman Who Plays Watson.

Bilbo Baggins in The Hobbit films 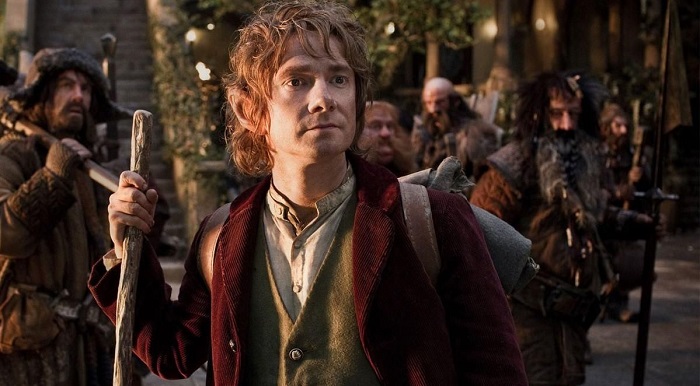 Martin Freeman in The Hobbit: The Unexpected Journey

The prequel trilogy to Peter Jackson's acclaimed, Oscar-winning Lord of the Rings films, the movies are focused on the younger days of Frodo's uncle Bilbo Baggins and how he got the accursed Ring. With Freeman playing the role, it was his first time being the lead in a Hollywood blockbuster(s). While The Hobbit trilogy didn't get the same kind of acclaim or success as LOTR trilogy, Freeman's performance was universally praised. 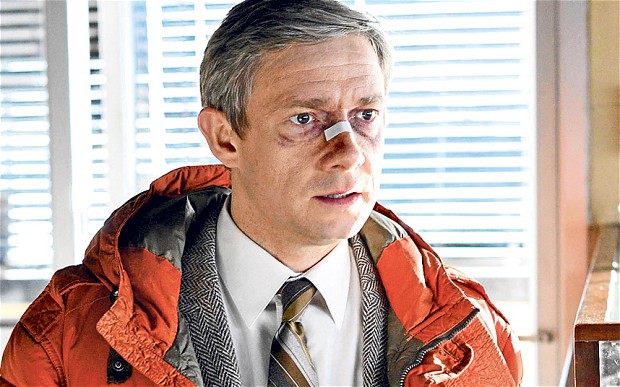 Remember how we told Freeman can go dark without feeling out of place? The first season of the anthology series Fargo is a fine example of that. The season might be best known for Billy Bob Thornton's cold-hearted assassin, but Freeman was equally brilliant as the a meek insurance salesman whose descent into evil is well-graphed and well-performed by the actor. 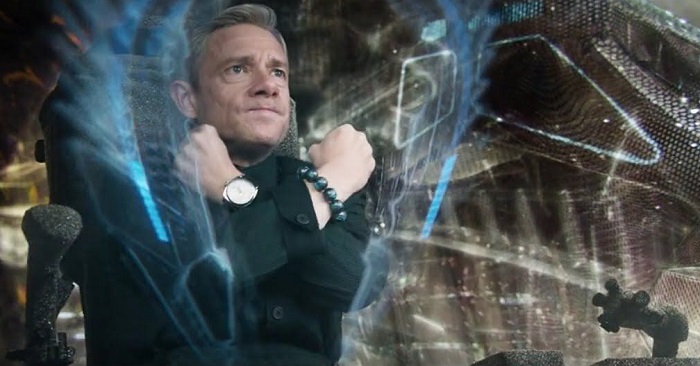 Freeman appeared as government agent Everett Ross, possible General Ross's nephew, in two MCU films - Captain America: Civil War and Black Panther. While his role in Civil War was more of a cameo, he had a bigger role in Black Panther, that just tragically lost its lead star Chadwick Boseman to cancer. He was an outsider's view into the wondrous land of Wakanda, and Ross also played a crucial role in the climax of the film. Will we see him again in MCU? Only Time (and contracts) can tell!

(The above story first appeared on LatestLY on Sep 08, 2020 10:01 AM IST. For more news and updates on politics, world, sports, entertainment and lifestyle, log on to our website latestly.com).