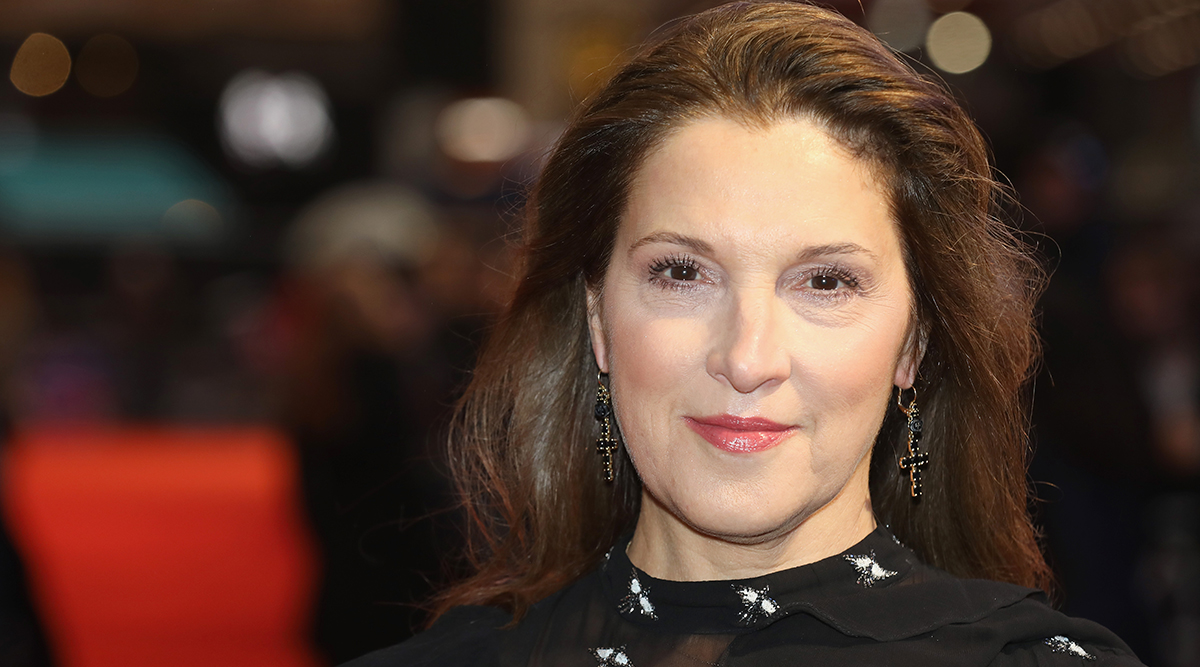 Bond movies producer Barbara Broccoli has ruled out the possibility of a woman essaying the role of Agent 007, but added the iconic character could be played by an actor of colour in future. Barbara, who has produced multiple films in the spy action series with her half-brother Michael G Wilson, said the part will remain a "male" in the times to come. "James Bond can be of any colour, but he is male," she told Variety in an interview. Billie Eilish on Recording The Theme Song For No Time To Die: ‘To Score for Such a Legendary Series Is a Huge Honour’.

There has been quite a lot chatter about a black Bond taking over the series after the exit of current titleholder, Daniel Craig. Actor Idris Elba has for long been viewed as the most suitable person of colour to play the character.

About giving a gender swap to the character, Barbara instead argued about having more "strong female characters". No Time To Die: Billie Eilish to Record a Theme Song for Daniel Craig’s Last James Bond Movie?

"I believe we should be creating new characters for women -- strong female characters. I'm not particularly interested in taking a male character and having a woman play it. I think women are far more interesting than that," the producer added. Actor Lashana Lynch, who is essaying the role of a 00 Agent in the upcoming "No Time To Die", was rumoured to be taking over the franchise.

Though there have been calls for a female version to Agent 007, some people, including former Bond girl Eva Green, have maintained the character should remain a man. Craig is set to exit the franchise after his fifth and final outing with "No Time To Die", directed by Cary Fukunaga. Also featuring Ralph Fiennes, Naomie Harris, Ben Whishaw, Rory Kinnear, Jeffrey Wright, Lea Seydoux and Christoph Waltz, the film is scheduled for an April release.