Singer Pitbull Birthday: 5 Songs of the American Rapper That Will Never Get Old for Your Party Playlist 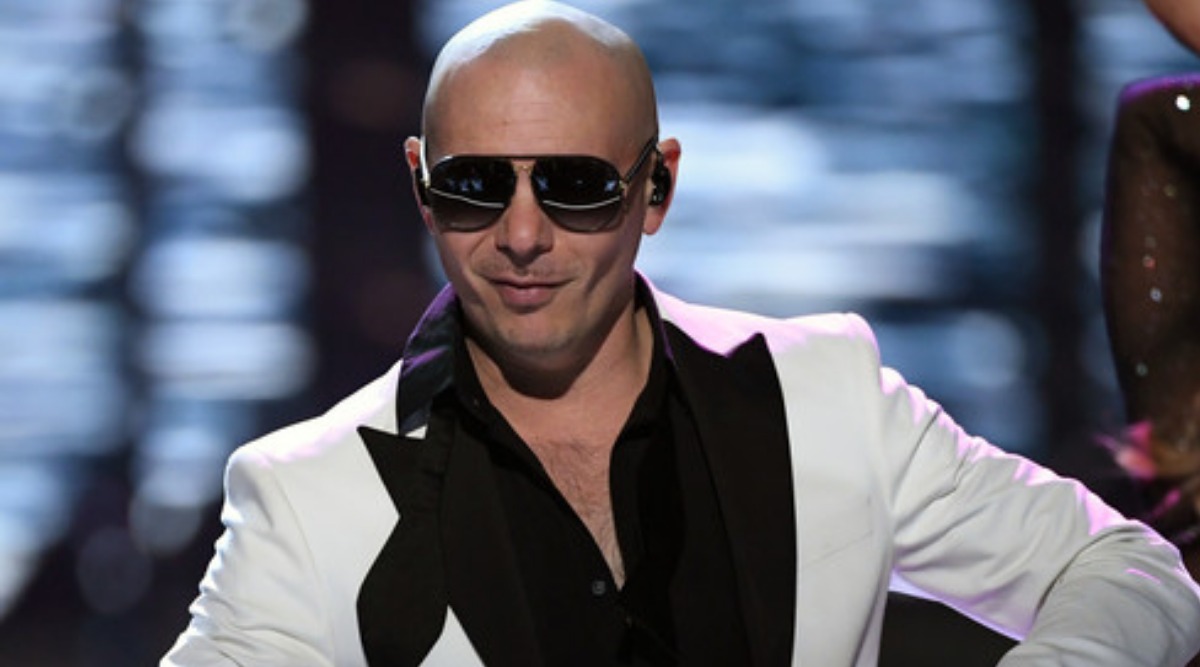 Pitbull or Mr 305 is one of the most famous American rappers. After beginning his career in 2000s, mainly worked in Latin hip-hop and reggae genres. Pitbull has to his name some of the greatest party hits today. He has also collaborated with several artists such as Enrique Iglesias to churn out some billboard hits. 'Slowly Slowly': Guru Randhawa and Pitbull Win Over The Fans With Their First, Peppy Combo - Watch Video.

Not just this, Pitbull also collaborated with 'desi girl' Priyanka Chopra for her second single, "Exotic" which became quite a big hit too. The American rapper celebrates his birthday on January 15 and as he turns 39, we look at some of the greatest hits of his career.

Don't remember a party that went without this song? Well, yes the mean bits of this track drag everyone to the dance-floor and hence it still remains on most of our party playlists.

This erotica club song is another favourite for most DJs. You probably even remember all the lyrics to this one.

Yet another track that is great for workouts, party and almost everything given the kind of energy it gets. Start your day with this one it will pump you up for the day.

This is another track by Pitbull that is a favourite among his fans. The song is pretty different from his other tracks. Not just the beats, the lyrics are amazing too.

This track received a far less response compared to his other tracks but we believe it is one of his best.

We hope you crank up your speakers today and catch these amazing Pitbull tracks to celebrate his birthday.