The Departed Actor Ray Winstone Is Stuck in Sicily, Italy All Alone Amid the COVID-19 Pandemic 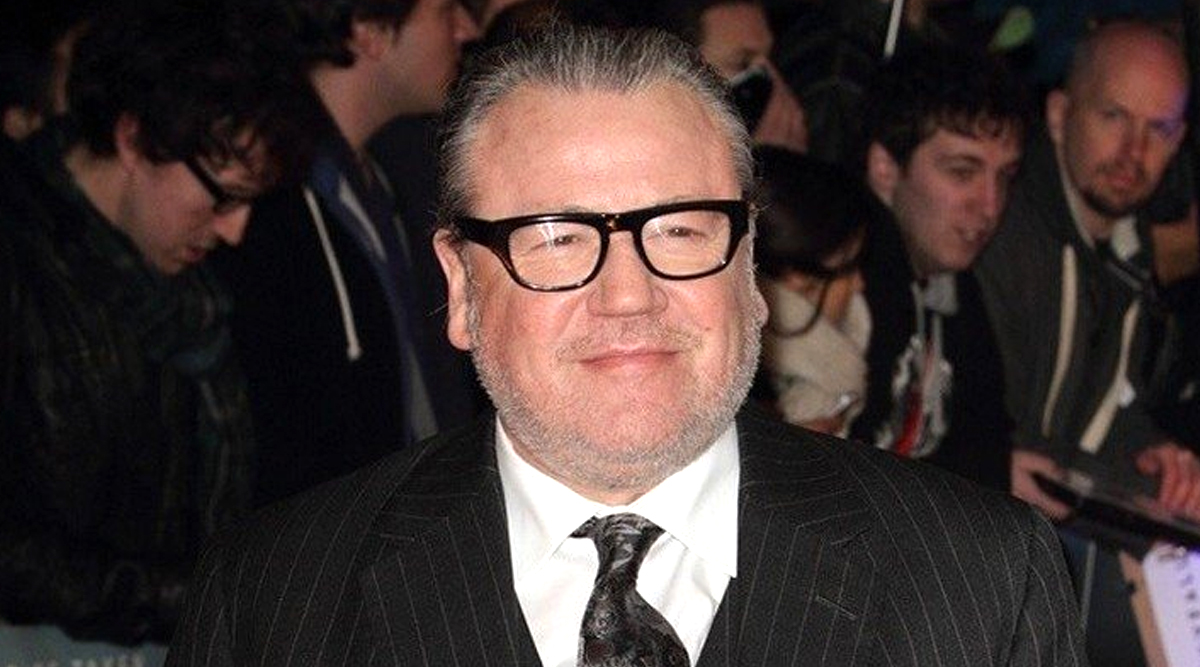 British actor Ray Winstone, who has worked in movies like "The Departed", "Point Break", "Sexy Beast" and "King Of Thieves ", is stranded in Sicily, Italy, amid the COVID-19 pandemic. Winstone went to Sicily to make a short film in March and has been in lockdown on his own after his crew were not allowed to travel to Italy due to outbreak of the pandemic, while he couldn't go back to England, reports aceshowbiz.com. Justin Bieber and Ariana Grande’s Quarantine Track ‘Stuck With U’ Gets a Tom Holland Fan Edit and It’s Unmissable! (Watch Video)

"I got caught in Italy about six weeks ago and I'm kind of locked down here on my own. I came away to make a little film here. "I got here before the film crew did, so the film crew didn't actually leave England and I was here a couple of days before getting ready for them, and that's when it all went pear-shaped," Winstone said on the EPL football club West Ham United's "Any Old Irons" podcast. Idris Elba Shares Coronavirus Health Update, Says He and Wife Sabrina Are ‘Stuck In Limbo’ After Passing the Quarantine Period (Watch Video)

It is "very difficult" for Winstone being there as he does not speak Italian. The actor added that people worldwide need to "crack on" and "stay fit and stay well." However, Winstone said he is "quite used to my own company", so he is not suffering despite the fact that his wife Elaine and daughters Lois, Jaime, and Ellie Rae, are not around.