Thor: Love and Thunder is an upcoming film directed by Taika Waititi. Unfortunately, the post-credits scene of the movie has leaked online. 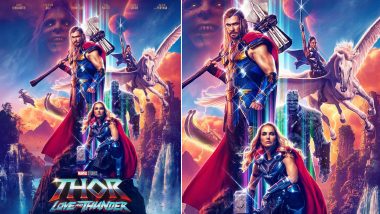 Looks like Thor: Love and Thunder is the most recent victim of the leak culture as a massive scene from the movie has been reportedly spoiled. The post-credits scene of Chris Hemsworth's upcoming films has reportedly been uploaded online, and if you don't want to know about it, would recommend not reading this article. Anyways, the scene features Zeus being pissed off with Thor, and sending Hercules after him who is played by Brett Goldstein of Ted Lasso. Thor- Love and Thunder Review: Early Reactions to Chris Hemsworth and Natalie Portman's Flick Are Out, Critics Say Marvel Movie Was Delightful and Gratifying!

Check Out The Description Of the Post-Credits Below:

Brett Goldstein from Ted Lasso will appear as Hercules in a Thor 4 post credit scene, after being sent to kill Thor by a pissed off Zeus!!!

You Can Check Out What Hercules Looks Like Below: 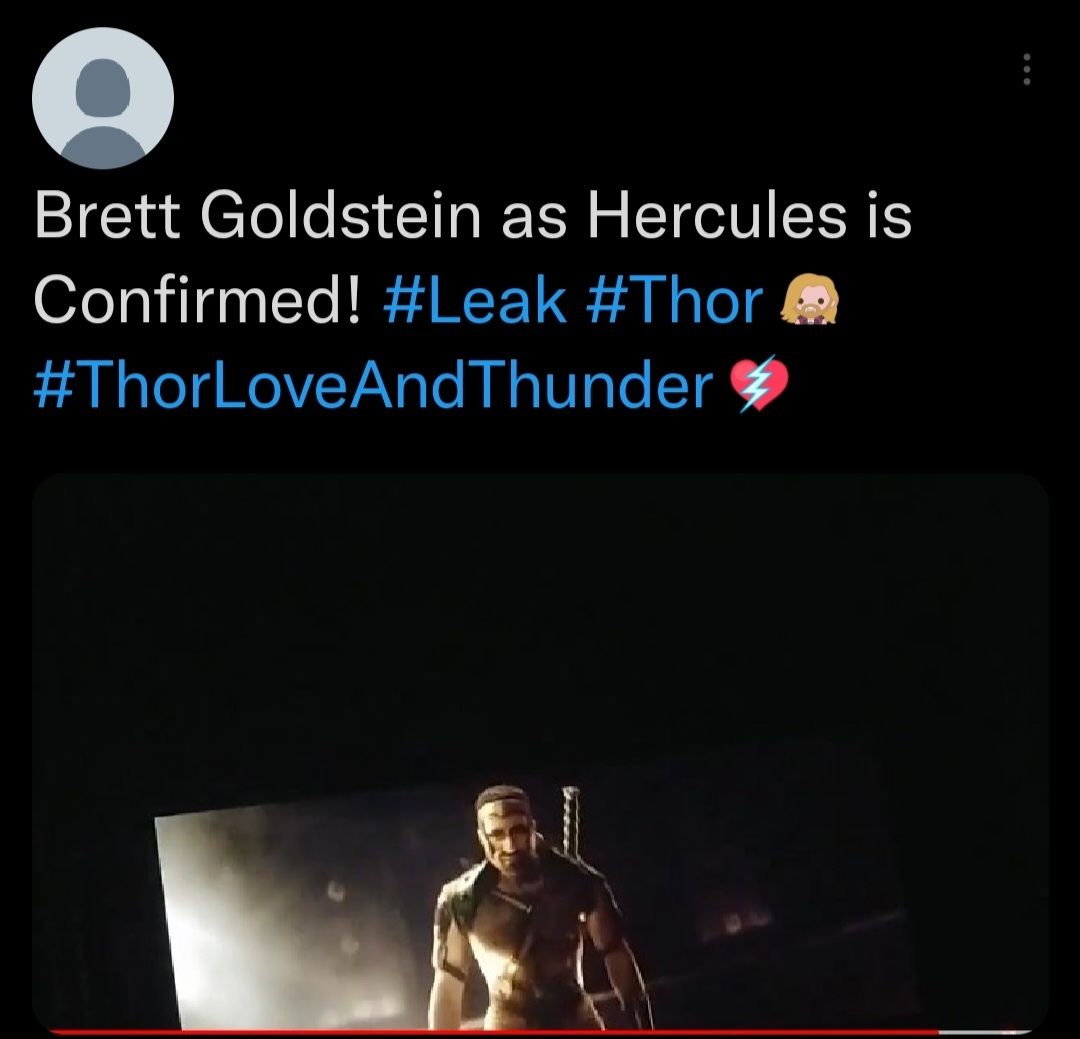 (The above story first appeared on LatestLY on Jul 04, 2022 01:33 PM IST. For more news and updates on politics, world, sports, entertainment and lifestyle, log on to our website latestly.com).