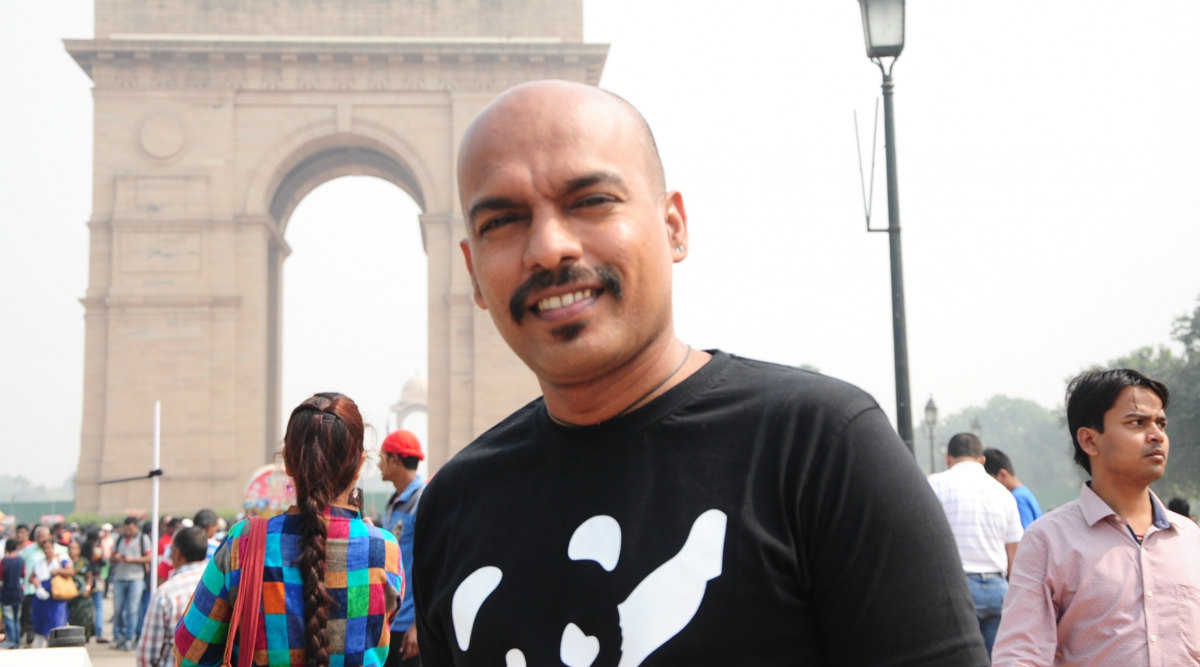 Mumbai, December 16: Lyricist Prashant Ingole, who has worked on films like "Bajirao Mastani" and "Mary Kom", is all set to direct a Marathi comedy film "36 Gunn Zamley". The film will go on floors soon and will release in 2020.

Excited about the project, Prashant said: I have put my life's three years in writing and designing this script and to create the music for it. I don't want any stone to be unturned. I am happy to have amazing technicians friends who have worked me.

"And a great music team which is going to make the Marathi music see a new sound, new style in every aspect. Our film is going to be musical."

Prior to this, Prashant had directed a short film on women empowerment titled "Budh".