Meet Bandra Based Ansh Jagwani, Who Has Been Mentored by John Abraham Since His Early Teens! 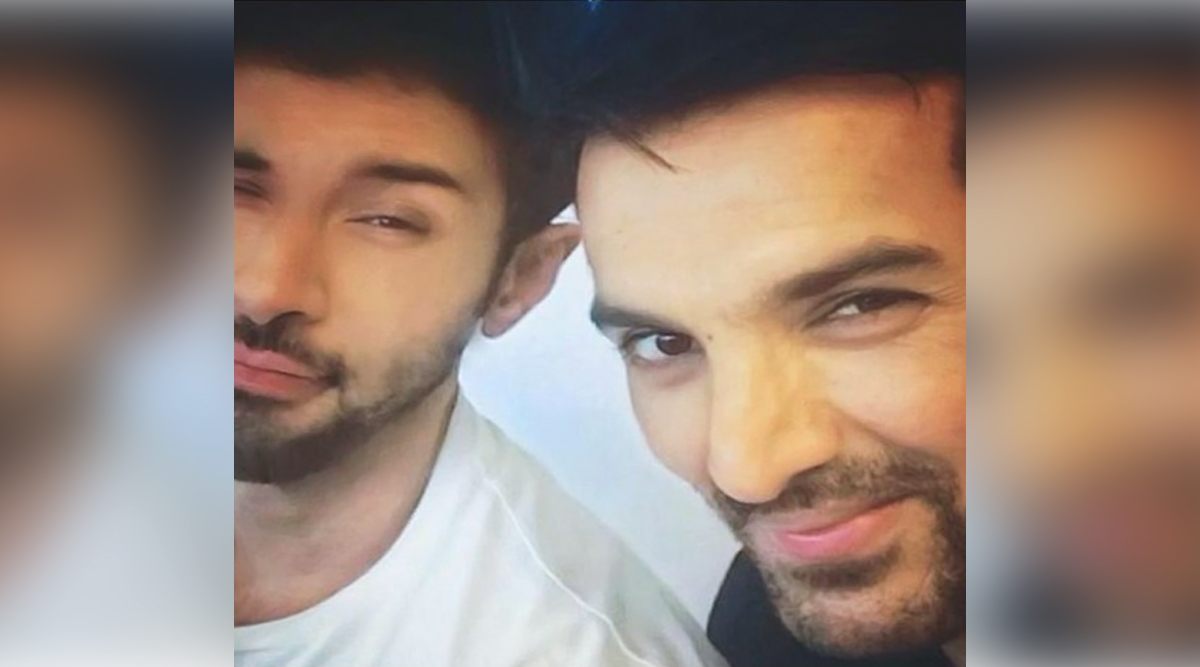 Ansh Jagwani and John Abraham (Photo Credits: Agencies)
One of the founders of Alara Advisory Services, Ansh Jagwani is a dynamic entrepreneur, active in the infrastructure and sports industry. When taking a close look at all the numerous times he’s been papped, we notice his close association with John Abraham. As his love for cinema and the creative arts continued to fuel his vigour and enthusiasm, his dear friendship with John, who whole heartedly promoted him, earned him a genuine goodwill in the industry, that never went unnoticed.
Jagwani considers Abraham as an inspiration and mentor and the two have been often spotted together travelling and spending time together at various hangouts around the city. Ansh was also one of the few close family members who John had confided in about his forthcoming wedding to Priya Runchal which took place in Los Angeles, post which Ansh and John met in Dubai to take on the hounding media like brothers in arms. Additionally, being an ardent automobile enthusiast himself, John and Ansh have often been spotted in Lamborghini's gipsies and Aprilla – the Nissan GIR John.
John was generous enough to guide Ansh – both personally and professionally and enable him to see his own worth and position, instil in him the confidence and give him the responsibility to shadow him through Force, Madras Café, Desi Boys, Force 2, Rocky Handsome, Welcome Back Dishoom, Parmanu and Sanjay Gupta’s upcoming ambitious Gangster uprising in Mumbai trifled – Mumbai Saga. Safe to say – we all need a mentor as inspiring as the legendary John Abraham, and we can stay rest assured, that Jagwani is in great hands.
Comments
Tags:
Ansh Jagwani Bandra John Abraham John Abraham movies Mumbai Saga
Comments
You might also like