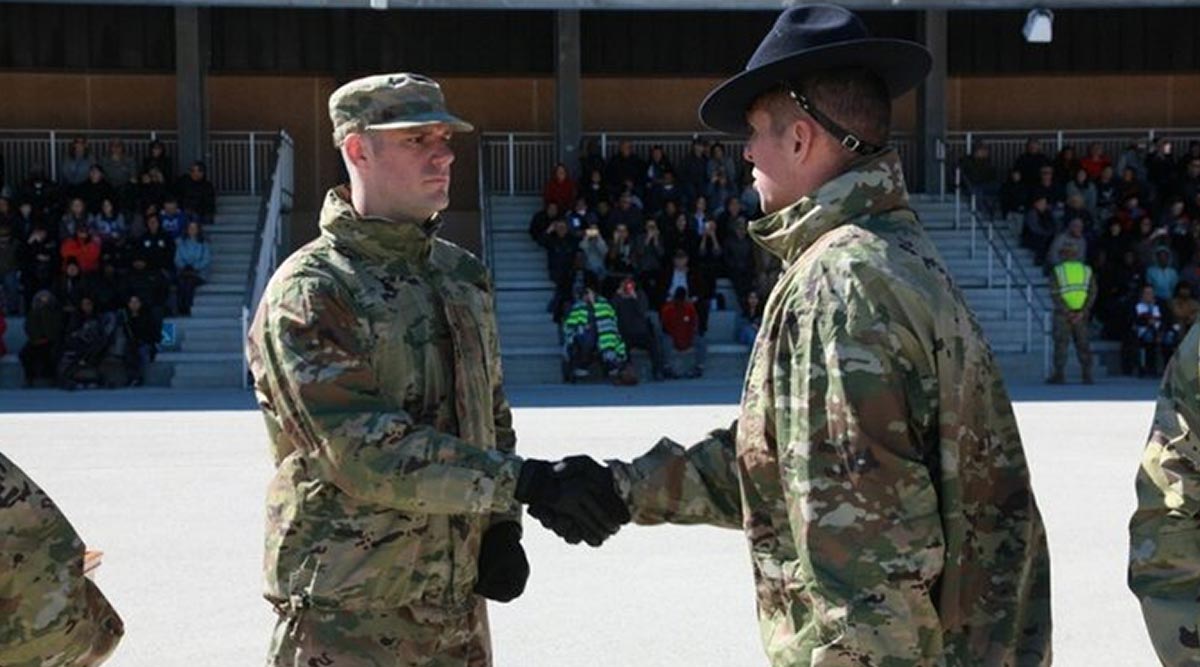 Playboy Founder Hugh Hefner's son Cooper is officially a member of the US Air Force Reserve. Cooper, 28, who famously quit his father's Playboy empire to start his own media empire, the Stag and Hefner Media Corporation, had stepped back from the project to serve in the Air Force, reports aceshowbiz.com. In December 2019, tmz.com unveiled Cooper enlisted in March, and left for basic training at an Air Force boot camp at the end of 2019. Harry Morton, Lindsay Lohan’s Ex and Pink Taco Founder Found Dead at 38.

Now, according to the New York Post's gossip column Page Six, Cooper has graduated and will depart San Antonio, Texas, on February 14, 2020. His wife, actress Scarlett Byrne, took to Instagram and said that she was "incredibly proud" of Cooper when he departed for basic training. Neither Cooper nor Byrne has publicly commented on his graduation. Pamela Anderson Writes Donald Trump to Pardon WikiLeaks Founder Julian Assange Who Is Currently Serving 50-Weeks Jail Term.

In 2016, Cooper took over the family business as his father's health deteriorated, bringing back nudity to the iconic men's magazine. Hefner died in 2017.