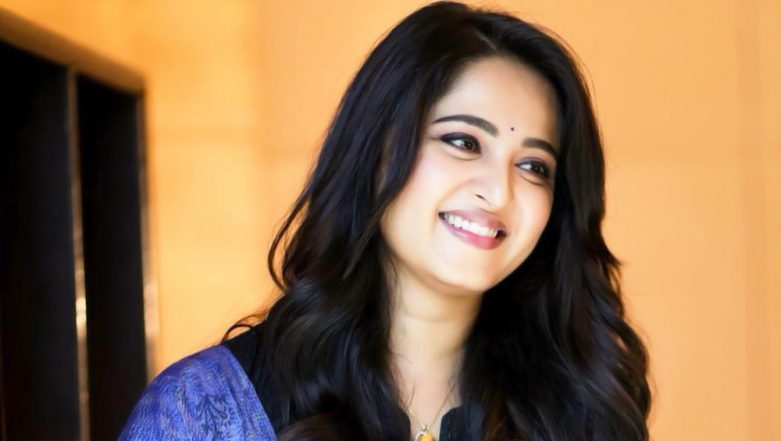 Anushka Shetty is a popular actress in Telugu cinema but her role in S.S. Rajamouli’s Baahubali series shot her to fame globally. Now there’s another reason why she is back in spotlight. It is speculated that the actress has been approached to host the third season of the popular reality show, Bigg Boss Telugu. Yes, you read it right! The makers have reportedly considered Anushka Shetty to host Bigg Boss Telugu 3. But has she given a nod for it? Read further to know more. Prabhas and Anushka Shetty Are Heading to Japan For Something Special.

The Telugu-version of Bigg Boss airs on Starr Maa in India. The first season of the show was hosted by Jr. NTR and the second season was hosted by actor Nani. These two are the most-sought after actors down south. And if reports of Anushka Shetty hosting the show is true, she’ll be the first female to host Bigg Boss Telugu and there’s no doubt, fans would be happy to see her on the small screens as well. Bigg Boss Telugu 3: Jr NTR Offered This Whopping Amount for Hosting the Show.

Besides Anushka Shetty the other popular name which is doing rounds is Venkatesh Daggubati. Speculations are rife that Venkatesh is also considered to host the show. Well, we’ll have to wait till the official announcement is made. Meanwhile, Udaya Bhanu confirmed to TimesofIndia.com that she was approached to host Bigg Boss Telugu 3. But Udaya turned down the offer as she wants to spend quality time with her twin daughters Bhumi Aaradhya and Yuvi Nakshatra. She has also assured that she’d return to the television industry soon with a bang! Stay tuned for further updates.