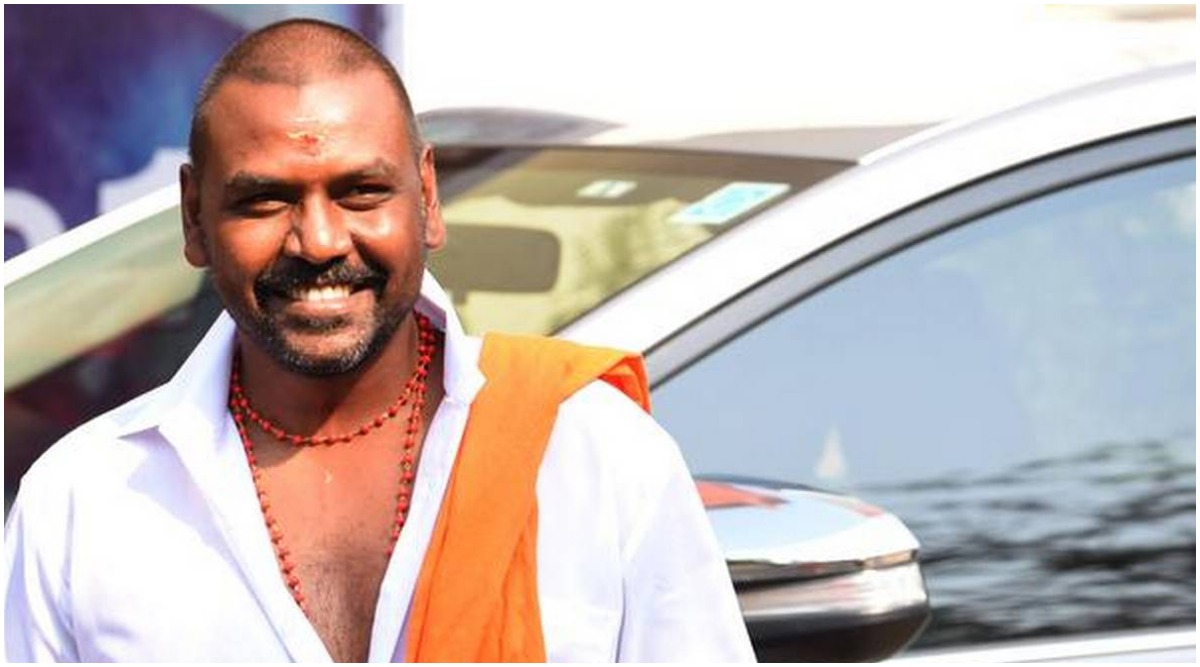 Kanchana actor, Raghava Lawrence has recently confirmed being a part of Rajinikanth's Chandramukhi 2. The original movie was released in 2005 and starred Jyothika, Nayantara and Petta actor in lead roles. Lawrence took to his Twitter account to share an update about his next big release while also announcing his generous donation of Rs 3 crore to fight the coronavirus crisis in the country currently. As per his tweet, the actor will donate his fees for Chandramukhi 2 to different COVID-19 related initiatives. Shah Rukh Khan Announces a Series of Initiatives for COVID-19 Relief - From Donations to PM-Cares to Food Drives for the Needy.

Speaking of different entities, the actor will donate Rs 50 lakh to PM Cares Relief Fund in addition to Rs 50 lakh for Tamil Nadu Chief Minister Relief Fund, Rs 50 lakh for FEFSI Union, Rs 50 lakh for his dancer's union, Rs 25 Lakh for his physically abled boys and Rs 75 lakh for daily wage earners and for the people of his hometown, Royapuram. The actor also clarified that all the food essentials will be delivered with the help of police and under strict safety measures.

Check Out his Announcement

Raghava Lawrence is only the newest addition to the long list of South actors who have previously extended their support to the government's fight against the coronavirus outbreak in the country. Previously, Rajinikanth, Pawan Kalyan, Mahesh Babu, Prabhas, Allu Arjun, Jr NTR, Ram Charan, Chiranjeevi, Venkatesh, Naga Chaitanya, Rana Daggubati and Nagarjuna had announced generous donations to relief funds set up by their state governments.