Janhvi Kapoor To Make Her South Debut Opposite Jr NTR? 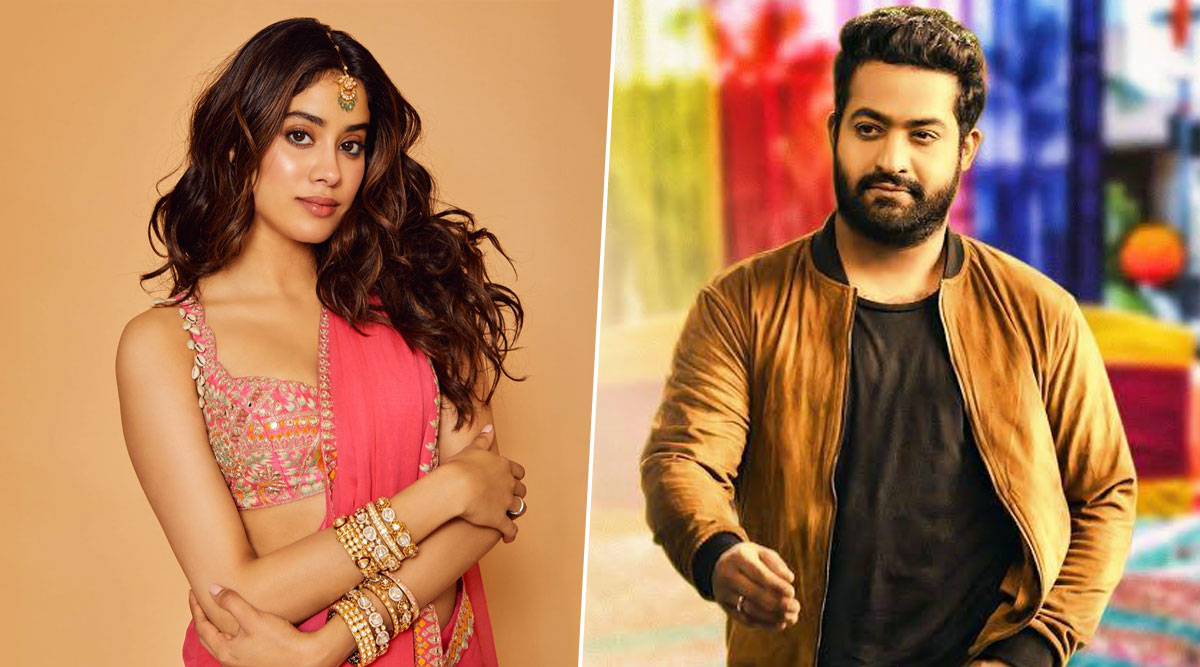 Since quite a long, long time, it is been said that Janhvi Kapoor would be making her south debut opposite one of the popular actors. The debate that she’s going to make her debut with a Kollywood or Tollywood film has been going on for a while a now. Last year rumours were rife that Janhvi will be paired opposite Thala Ajith in one of his upcoming projects. Then there were buzz citing Janhvi and Vijay Deverakonda would be teaming up for a film. Now the talk of the town is Janhvi would be making her south debut opposite Jr NTR. Janhvi Kapoor to Make Her Kollywood Debut with Thala Ajith’s AK60?

For the unversed, in February 2020 it was confirmed that Jr NTR and Trivikram Srinivas are collaborating for a film, which is tentatively titled as NTR 30. This project bankrolled by Haarika & Hassine Creations and NTR Arts was scheduled to go on floors in May. However, owing to the coronavirus outbreak, we wonder if it would be possible for the makers to commence with the shooting as per the plan. Ever since the announcement of this upcoming Telugu flick has been made, fans are curious to know the name of the actress who would be paired opposite Jr NTR. NTR 30 Confirmed! Trivikram Srinivas and Jr NTR Are Coming Together for Their Second Movie (View Pic).

It is said that Janhvi Kapoor would be seen as Jr NTR’s love interest in this untitled project, reports News18.com. There are also rumours that NTR 30 will have another leading lady as well, and that is Pooja Hegde. However, the makers are yet to make an official announcement about the lead actress in this project. NTR 30 is scheduled to hit the big screens during the time of summer next year.