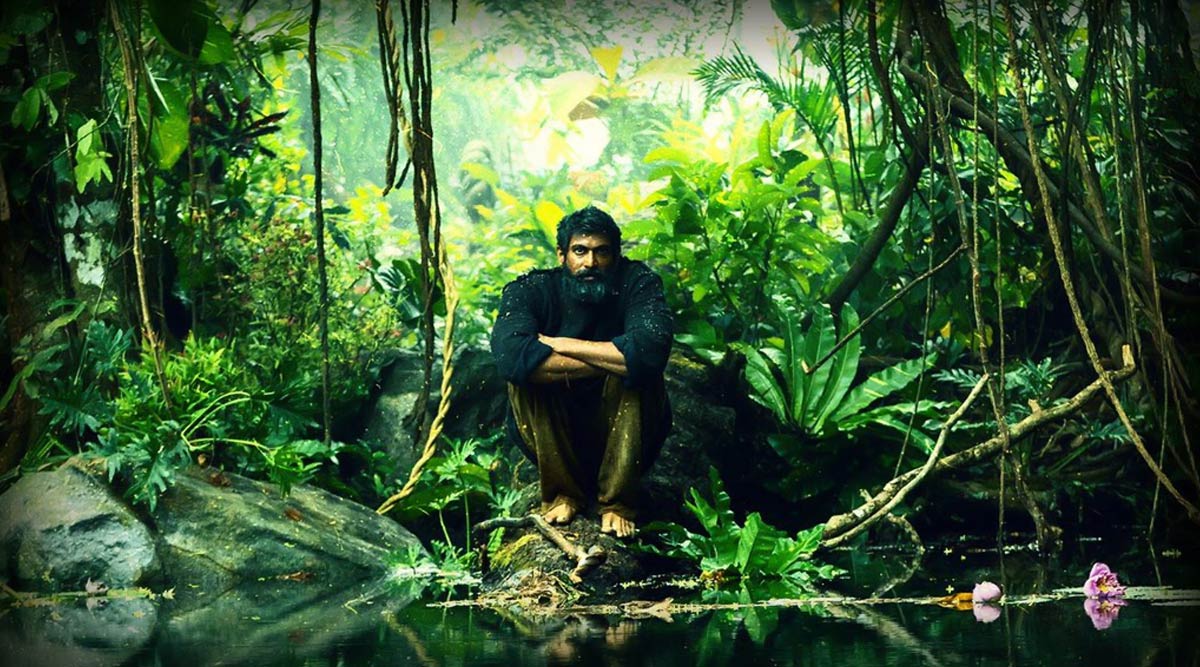 Actor Rana Daggubati, who currently awaits the release of his next movie Aranya, says it is an incredible film and an equally striking role. The trilingual film explores the relationship between a mahout and his elephant. The film will also release as Haathi Mere Saathi in Hindi and Kaadan in Tamil. "It is an incredible film and equally incredible role," Rana said. The tri-lingual movie shot in two different countries, in four forest locales in Kerala, Mahabaleshwar, Mumbai in India, and in Thailand, took 250 days to shoot, involving 145 cast and crews. Haathi Mere Saathi Teaser: Rana Daggubati and Pulkit Samrat Wage a War to Protest their Home, Forest (Watch Video)

Rana is the protagonist in all three titles. While Pulkit Samrat plays Rana's parallel lead in the Hindi version, southern actor Vishnu Vishal essays the role in "Kaadan" and "Aranya". The heroines in all three versions are Shriya Pilgaonkar and Zoya Hussain. The movie is inspired by the unfortunate event of humans encroaching upon the elephant corridor in Kaziranga, Assam. The film traces the narrative of a man, essayed by Rana, who dedicates most of his life living in the jungle, with the sole purpose of protecting wild animals. Rana Daggubati Starrer Haathi Mere Saathi to Release in Tamil, Telugu and Hindi on April 2, 2020.

Produced by Eros International, the film's VFX has been done by Prana Studios, who has worked on Hollywood biggies such as "Life Of Pi", "Thor" and the Bollywood film, "Detective Bymokesh Bakshi". It is slated to hit the screens on April 2.