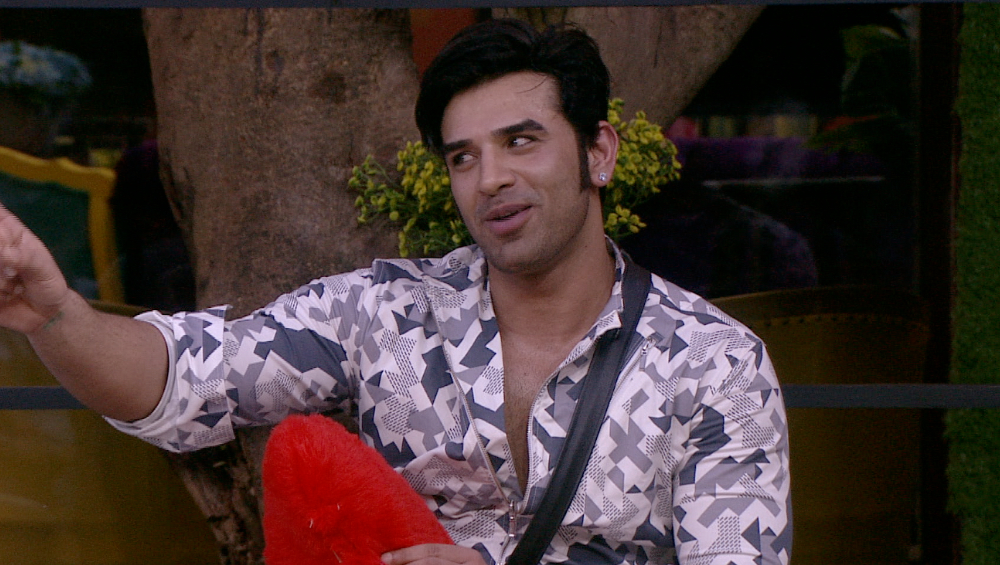 Staying inside the Bigg Boss house is tough. Imagine living with a bunch of people you hardly know in a house which has more than 100 camera watching you everywhere you go. Plus, you are totally disconnected from the outside world. So much that you don't even know what time is it. If you are a celebrity, you have to look on-point all the time, because nothing gets hidden from the cameras for a very long time. So it was not surprising that TV actor and model,

Paras Chhabra's secret came out in the open during one of the episodes of Bigg Boss 13.

During one of the fights that Paras had with co-contestant, Asim Riaz, the latter ended up calling him bald. This bit confused the viewers because no one could tell that Paras wears a wig. Curious fans started some digging and found an unseen video in which one could see Paras without his wig. Paras, of course, never addressed this until the latest Weekend Ka Vaar of Bigg Boss 13. Bigg Boss 13: Former Winner Gauahar Khan Slams Shehnaaz Gill For Patching Up With Sidharth Shukla.

It so happened that over the weekend, acid-attack survivor Laxmi Agarwal, on whose life the recently released film, Chhapaak is based, set foot inside the Bigg Boss house. During one of the tasks, she asked the contestants to talk about their life-altering experiences. Paras spoke about the time in his childhood when he used to stammer and revealed that he was mocked because of it. This is when he also spoke about using a hair patch. Talking about the reason behind his hair loss, Paras revealed that he used a lot of different hair products when he was modelling. That's when he started to lose hair. Baldness, as we all know, has become a common problem these days. Kudos to Paras for not shying away from this and talking about it openly on national television.