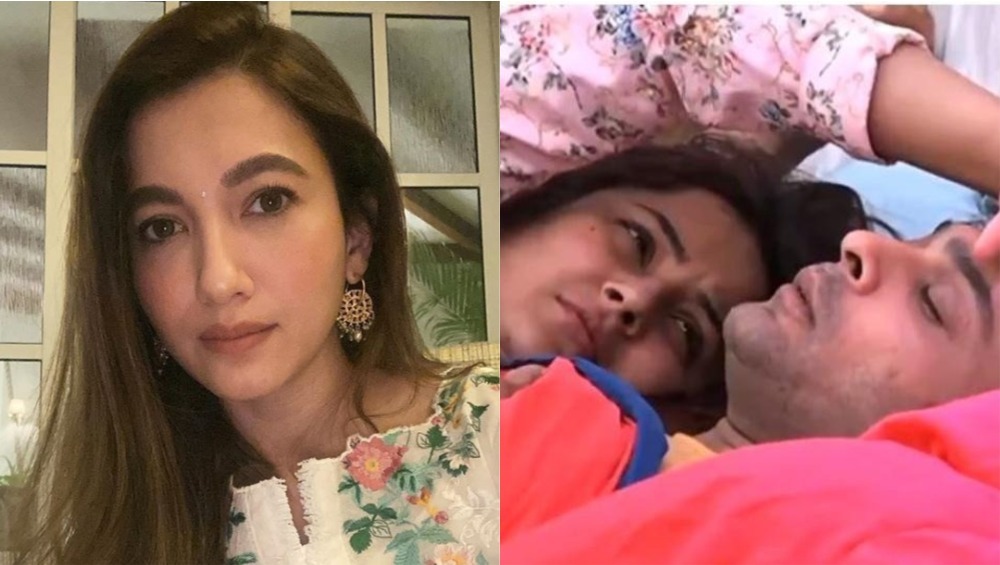 Gauahar has a lot to say about SidNaaz (Picture credit - Instagram)

Shehnaaz Gill and Sidharth Shukla's chemistry on Bigg Boss 13 has become a talk of the town. We don't know if they are just friends or if they have fallen in love. However, Sidharth was seen confessing his feelings for Shehnaaz recently. This came after a huge argument that happened between them after which they were not really on talking terms. But then relationships change inside the Bigg Boss house with every passing day. A couple of days back, we saw that the two set their differences aside. Not just that, Sidharth was seen showering love on Shehnaaz.

However, the fact that Shehnaaz forgave Sidharth after all the nasty things that he told her during their fight is something that former winner, Gauahar Khan doesn't approve. Gauauhar, who was the winner of Bigg Boss 7 is watching Bigg Boss 13 very diligently. She often gives her opinion on the contestants and their behaviour on Twitter. In a recent tweet that she sent out, Gauahar said that Shehnaaz should have had self-respect and that she shouldn't have patched up with Sidharth. Bigg Boss 13: Sidharth Shukla Confesses His Feelings For Shehnaaz Gill?

Aisa kaunsa ehsaan hai yaar ???? Have some self respect shehnaz!!!

In the previous week, Sidharth was seen pinning Shehnaaz down on the floor, which was evidently making the latter uncomfortable. The video went viral on social media and Sidharth's behaviour was condemned by a huge set of people. Gauahar also reacted on the video and said that it's Shehnaaz fault as she is allowing Sidharth to cross the line.

Asjad !I completely agree , but if ure watchin the show u know that Sana is allowing this by encouraging it in most ways !She’s been slapping him as seen in the last episode, also hugging him at the same time !I believe ones own respect is in their own hands ,why allow any1 ??? https://t.co/AlmA23y1Ol

Well, it's clear that Gauahar is not a fan of Sidharth, and we totally respect her opinion. What are your thoughts on the equation between SidNaaz? Do you think they should be together even after Bigg Boss 13 comes to an end? Or are they good separately? Let us know by tweeting to us @LatestLY.