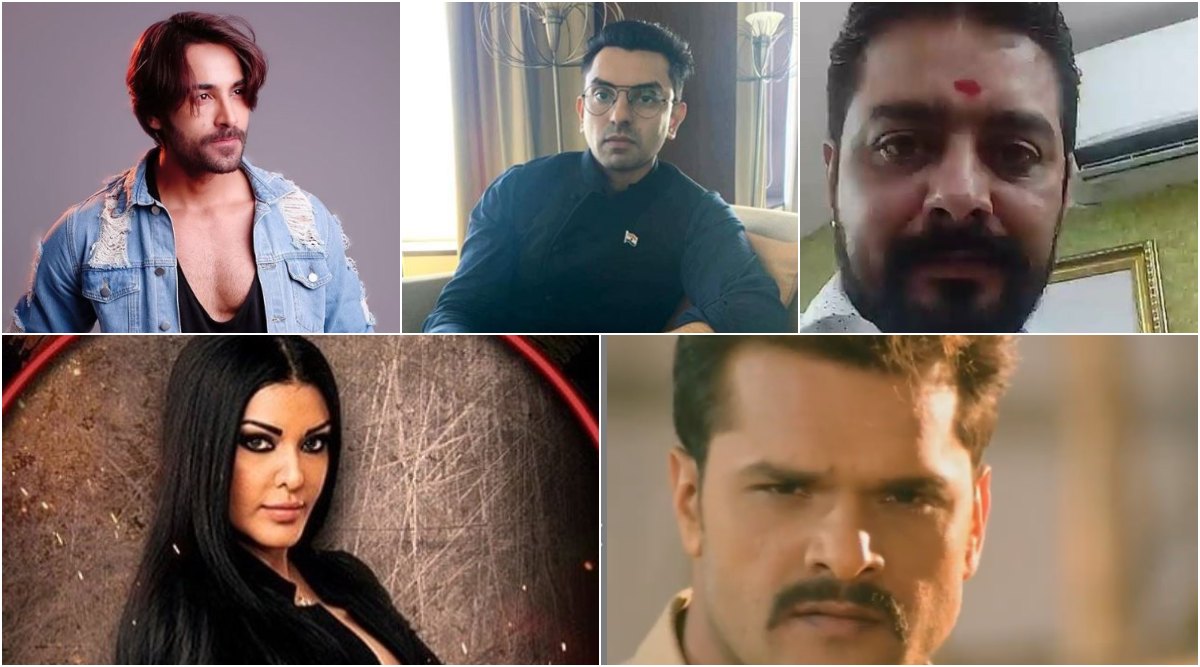 Bigg Boss 13 premiered on September 29, 2019, amidst many expectations, (which seem to have fallen flat) and as per this season's theme, the show is soon inching towards the mid-season finale. The nominations for the same were announced in the recent episode and tonight's episode will see the nominated contestants sabotage the task completely. And along with the show moving towards its first finale Bigg Boss 13 will also see the entry of some wildcard contestants. Bigg Boss 13: Krushna Abhishek Miffed, but Sister-in-Law, Kashmera Shah Takes Siddhartha Dey’s Side on His Ugly Spat With Arti Singh

While names of Koena Mitra and Bhojpuri star Kesari Lal Yadav being finalised have already been reported of, three more new names have come up as contestants joining Salman Khan's controversial reality show.

Contestant Rashami Desai's rumoured beau Arhaan Khan, entrepreneur and political debate master Tehseen Poonawalla are all set to get locked up in the house, as per a report in BT. The report also mentioned that online sensation Hindustani Bhau is also in talks to join the show as well. Bigg Boss 13: Who Do You Want To See Evicted This Week From The Show? Sidharth Shukla, Rashami Desai, Paras Chhabra, Shehnaaz Gill... Vote Now

From amongst the various names that were coming up as probable wildcard contestants, Hussain Kuwajerwala's was one of them. But the actor denied the news and said, "I am not participating in the show. I don't know from where these rumours have surfaced, as I haven’t even received any calls from the makers." Well, there is more to this impending finale and wildcard entries in the show. So stay tuned!