Bigg Boss OTT grand finale is all set to take place on Saturday (September 18) and before the big night, let's check it out which of the five finalists have the most chance to win the Karan Johar hosted show. Read on! 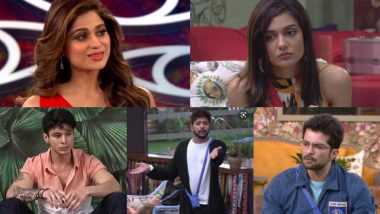 After 14 successful seasons, Bigg Boss went the digital way with Bigg Boss OTT on Voot. Not only this, even Karan Johar was brought as the host for the show. BB OTT is having its grand finale on September 18 and fans are excited to finally witness the winner of the show. Shamita Shetty, Divya Agarwal, Pratik Sehajpal, Nishant Bhat, Raqesh Bapat are the top five finalists and one among them will lift the winner’s trophy. With just a few days for the finale, as a regular viewer of the show, I thought of ranking the finalists based on their game, from top to bottom. So, let’s get started. Bigg Boss OTT: From Zeeshan Khan, Ridhima Pandit to Shamita Shetty – Meet the Contestants on Karan Johar’s Reality Show!

Making to the top of our list is Shamita Shetty. The reason she deserves and can win Bigg Boss OTT is the way she has carried herself on the show. Even though she has had her fallouts and breakdowns, she also has been sorted, vocal, smart, and clear with her thoughts on national TV. The way her gameplay was dignified throughout proves she’s pure gold. Not to miss, her protective nature towards bestie Neha Bhasin and lover Raqesh Bapat. Content is the word! Bigg Boss OTT: Raqesh Bapat Kisses Shamita Shetty After She Gets Upset With Him Over Divya Agarwal (Watch Video). 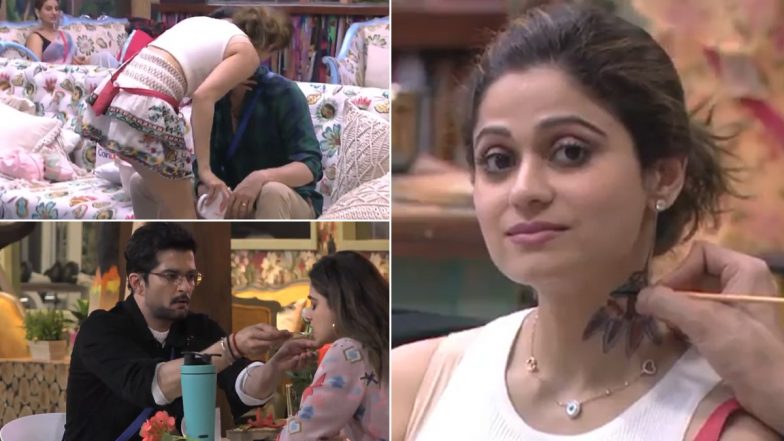 She has been a runner-up on MTV Splitsvilla 10 and also has won Ace of Space, so she knows how to play it all. And on Bigg Boss OTT too, she has come out as a  strong contender. From playing it solo until the end when the game was about connection to making her point all the damn time, Divya’s badass gameplay is what can land her a second spot on the show. 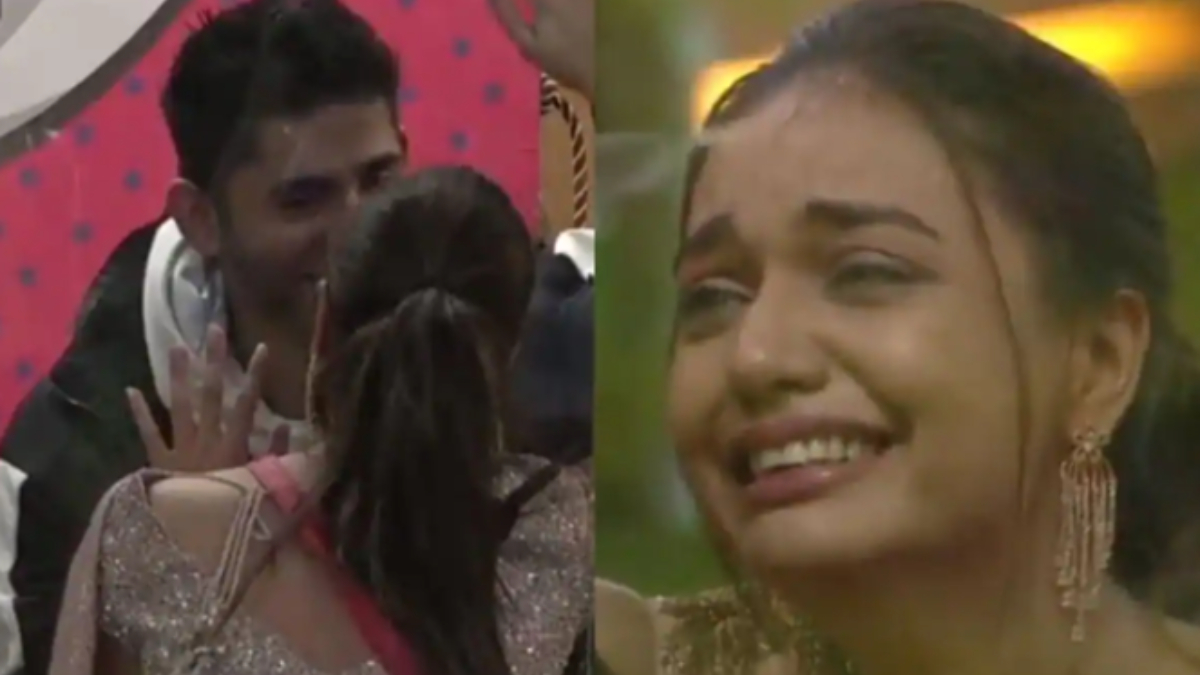 From day one I knew that Pratik would make it to the top five of Bigg Boss OTT and here he is. The young hot-headed guy screamed, changed connection, went way too close with Neha Bhasin, flashed emotions, got into a physical fight and etc, all this with an aim to survive. There’s this fire in him to be crowned as the winner that none on the show has. But even after this, his bad temper is the only reason why he has ruined his chance to win, I feel. 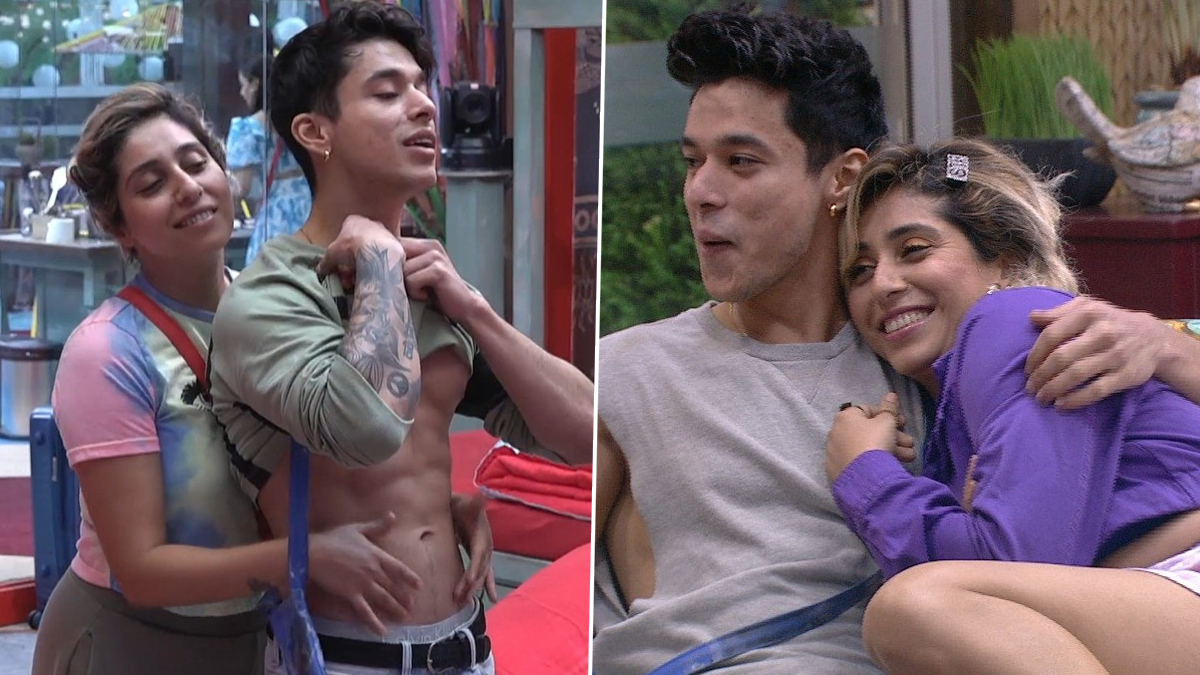 Who thought that a choreographer by profession would play the game so supremely well? Nishant Bhat entered Bigg Boss OTT with strategies and confidence which worked in his favour. He won immense love from the audience for being loud and clear. However, what fans missed was compassion from him. Bigg Boss OTT Host Karan Johar Says Would’ve Always Been Overdressed If He Was One of the Contestants. 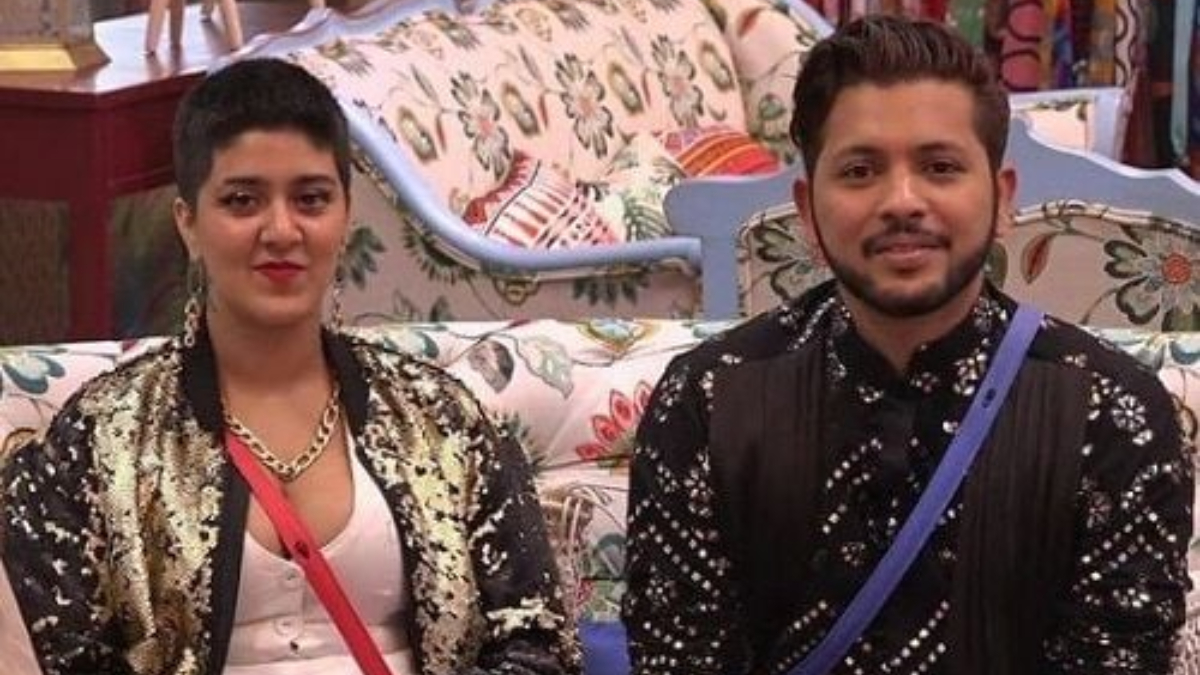 Clearly, at the bottom of our list is Raqesh Bapat. The man went with the rule ‘silence speaks louder than words’ on the show and came out as a mum personality. on national TV. Forget that, I personally feel he has been dragged to the top five with the help of Shamita and Divya. While the man is a true gentleman, his gameplay was just blah. 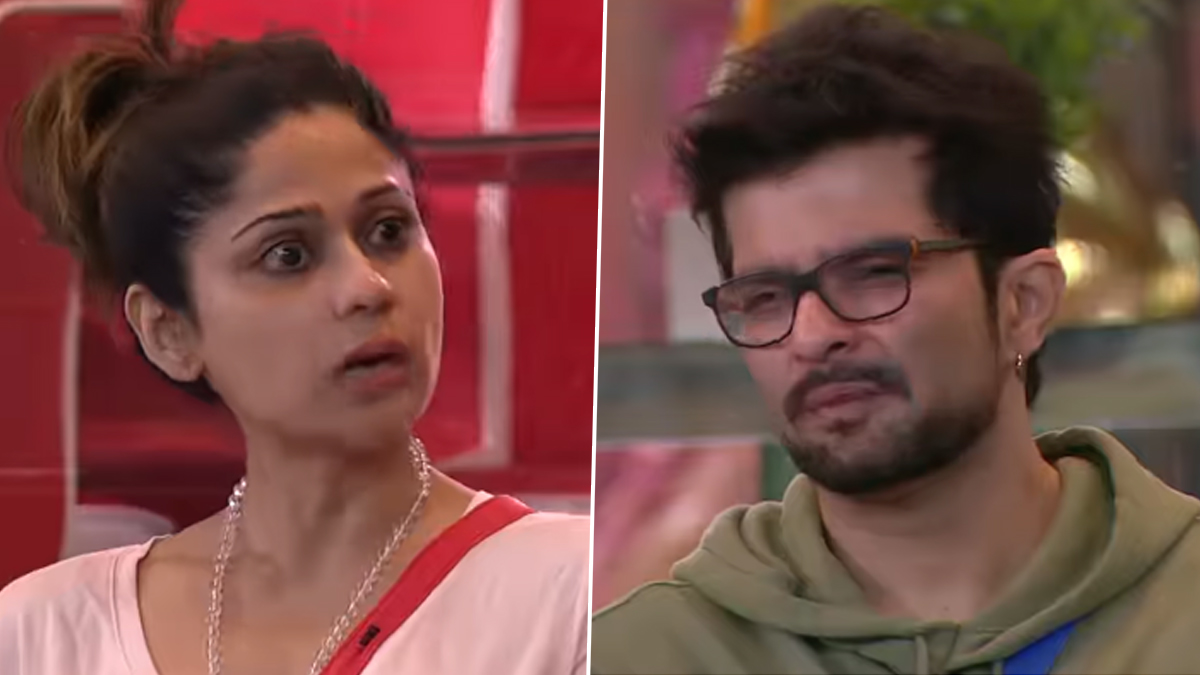 That’s it, guys! This is the ranking order of the contestants according to me. However, your taste may differ. Having said that, it’s really a tough call between the top three, and anything can happen at the last moment. So, do you agree with the list? Tell us in the comment section below. Stay tuned!

(The above story first appeared on LatestLY on Sep 17, 2021 10:30 PM IST. For more news and updates on politics, world, sports, entertainment and lifestyle, log on to our website latestly.com).