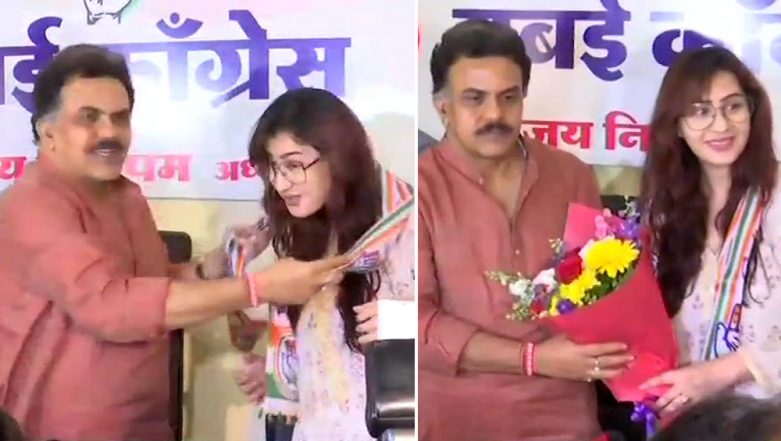 Shinde became a household name thanks to her lead role as 'Angoori Bhabhi' in the television serial. Her exit from the show was amidst controversies after having tiffs with the producers of the show. She later participated in Bigg Boss season 11 and even went on to win the show in January 2018.

During her stay in the house, Shilpa was garnered with a lot of praises from her fans and managed to create a huge fan base. She received a lot of sympathy over social media for her actions in the Bigg Boss house.

Shinde comes from a humble background and belongs to the Maharashtrian community. Her father had been a High court judge who passed away in 2013 owing to Alzheimer's.

This announcement has come as a surprise to her fans considering Shilpa's never expressed any intentions of joining politics.